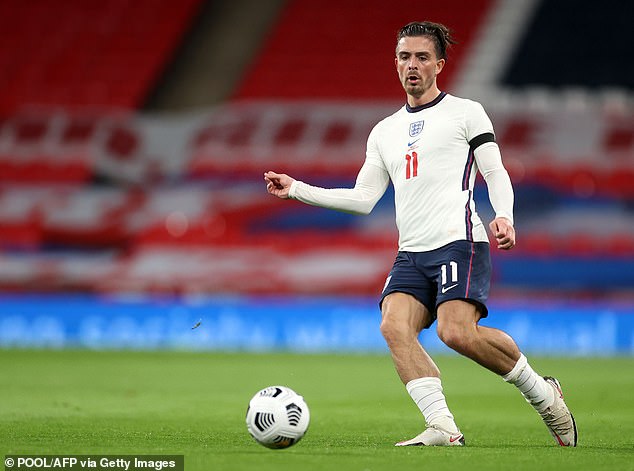 
‘To stay at Villa has possibly got him into the England squad’: Dion Dublin lauds Jack Grealish after shining against Wales as he jokes star’s new deal is the ‘biggest signing’ his old club have made since he arrived in 1998

Dion Dublin has praised Jack Grealish after his man of the match performance during England’s 3-0 victory over Wales.

The Aston Villa captain made his first start for the national team, and provided an assist for Dominic Calvert-Lewin who scored his first goal on his England debut.

And former Villa striker Dublin says Grealish staying at his boyhood club, might have helped him break into the England set-up. 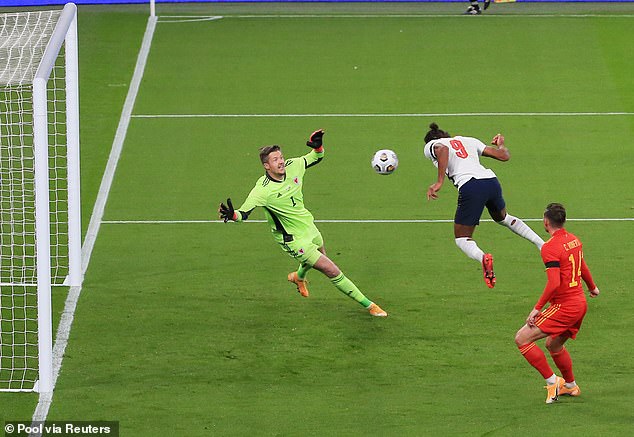 Dublin told Football Focus: ‘(He’s) just an intelligent footballer. You can see he’s getting his head down now.

‘I think for him to stay at Villa has possibly got him into the England squad because if he had gone somewhere else and maybe not have figured as much, massive decision.

‘Biggest signing Villa have made in many many years, since 1998 I think it was.’

Grealish was subject of heavy transfer speculation linking him with a move to Manchester United.

It came after the 25-year-old helped Villa retain their Premier League status on the final day of last season.

Manchester United were priced out of a move for Grealish however, with his club valuing their star-man at £80m. 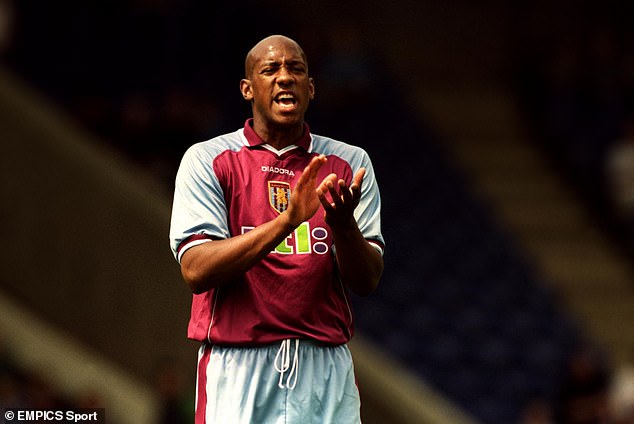 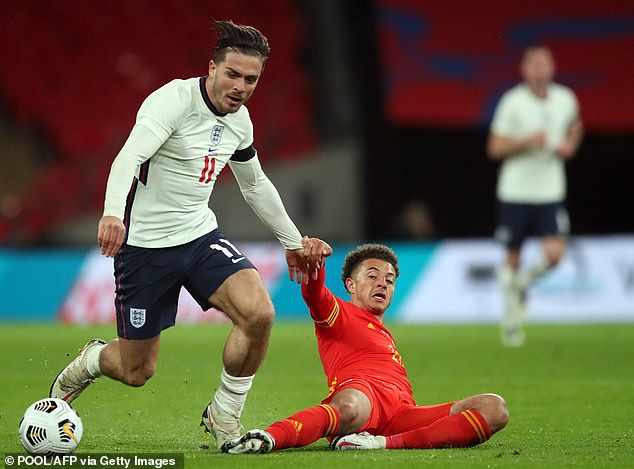 His contract contained a significant pay rise and also a bigger buy-out clause than his last contract which was to expire in 2023.

The 25-year-old has had a fantastic start to the season, starring in Villa’s staggering 7-2 thrashing of champions Liverpool.

So far he has scored three goals and provided the same amount of assists in as many games.

Germany bans entry to 63 travelers from London, to avoid the new Corona virus

Three missiles fall on Balad Air Base, north of Baghdad