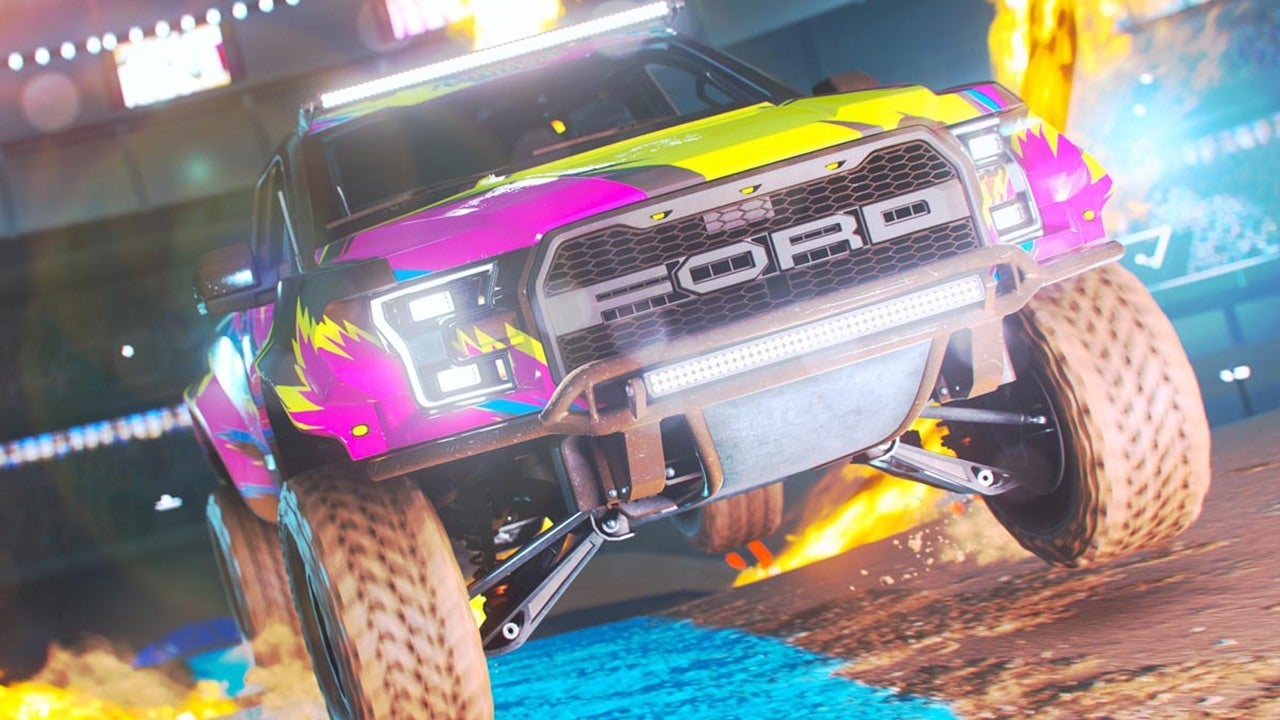 Another year off for Forza while it retools and reboots for next-gen means that Dirt 5 will now play the role of the Xbox Series X’s obligatory racing game at launch. And racing games, of course, traditionally act as graphical showcases for your new console. You show them to your friends so they can see what your $500 got you. Well, after playing a couple hours of the off-road-focused Dirt 5 on the Series X, my eyeballs are disappointingly un-melted. That’s not to say Dirt 5 looks bad – that’s not the case at all – but I don’t even think it outclasses 2018’s Forza Horizon 4 in the graphics department. That said, I am thoroughly impressed by the sheer amount of and variety of content on offer.

Let’s get right to the next-gen question for those of you who are only here for that: Dirt 5 looks nice, but not amazing. Yes, it’s got a 120hz mode for Series X (which I can’t show you properly in the videos on this page thanks to the limitations of my gameplay capture equipment, the video player you’re watching the videos on, and/or your screen’s maximum refresh rate). In fact, it’s got three display options total: besides 120hz Mode, there’s Image Quality and Framerate. Image Quality seems to suffer a bit more pop-in, and Framerate indeed is a bit smoother, but 120hz Mode isn’t quite the jaw-dropping upgrade I was hoping for.

Where Dirt 5’s visuals deserve the most kudos, though, is with their variety. You’ll see snow, ice, dust, the Golden Hour, pitch darkness, a Gymkhana arena, and more as you race through track after track in the Career Mode, with all of that environmental grime kicking its way up onto the body of your car as well. Rounding out the presentation is narration from Troy Baker (who can now check off “racing game” on his “Video Game Genres I’ve Done VO For” BINGO card) as well as two guys who sound like they’re on a 24/7 Extreme Bro Sports radio station.

When you begin Dirt 5’s career mode, it feels a bit plain. You start with a simple race, but the longer you play the more you realize how many different kinds of off-road races there are on a huge number of tracks. You’ll jump in the driver’s seat of everything from rally racers to Sprint cars while going everywhere from the iced-over streets of New York City to the side of a mountain in Morocco. This doesn’t even account for various sponsorship goals in your career, multiplayer options, the free play area, and more.

After a couple of hours with the controller in-hand, Dirt 5 seems to be an absolute buffet of off-road racing flavors, even if there’s not as much of a next-gen sheen to it as I was hoping for.

Rob Burrow on living with MND: 'I am determined to beat this disease'

ANDREW PIERCE: Can Nick Candy get the Tories to cough up the sweets?

Shtayyeh calls on Portugal to recognize the Palestinian state