Controversial Sydney businessman Salim Mehajer’s ‘chaotic existence’ did not inspire confidence in the judge who jailed him for at least two years and three months for lying to the court.

The disgraced former Auburn deputy mayor, 34, was sentenced by NSW District Court Judge Peter Zahra to a total term of three years and six months for trying to secure bail conditions under false pretences to further his business interests.

Mehajer had pleaded not guilty for two counts of perverting the course of justice and one count of making a false statement under oath, but Judge Zahra found he falsified documents and claims.

He still faces separate charges in other matters but for this judge-alone case, he will first be eligible for parole on January 18, 2023. 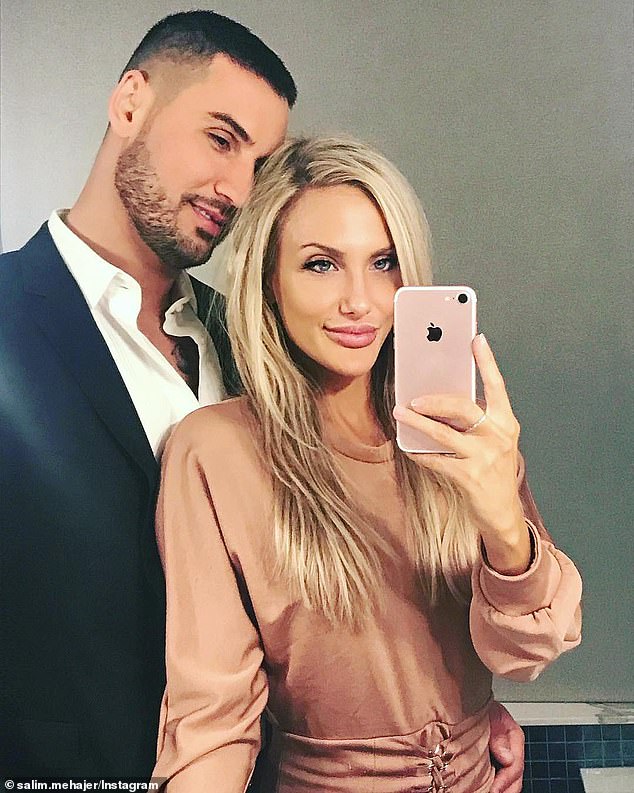 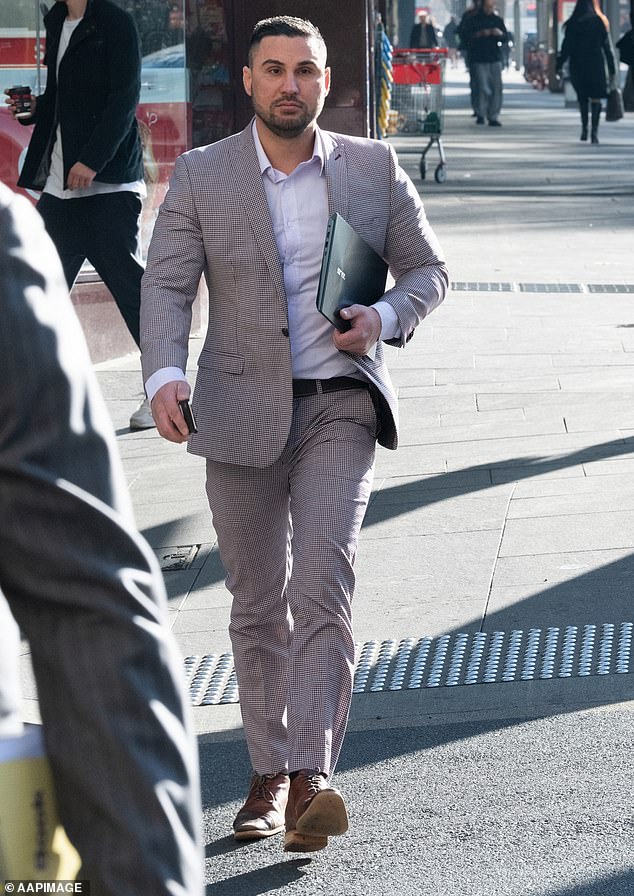 Judge Zahra dismissed medical expert evidence that suggested he may have been influenced by his mental health conditions namely bipolar, saying Mehajer’s behaviour was carefully planned.

‘In my view, he engaged in many deliberate acts over many months and was calculated and persistent,’ Judge Zahra said on Friday.

Mejaher showed a high-level and detailed knowledge of the legal system in preparing his false affidavits and persisting with his false statements under cross-examination, Judge Zahra said.

‘I accept the crown submission that he presented a complex web of lies that went to the heart of what the court is trying to assess.’

The charges arose while Mehajer was seeking to change his bail conditions between 2017 and 2018 for domestic violence related offences.

He argued his curfew needed to be lifted in order to conduct his work as a building manager on a property in its final stages of development.

But Judge Zahra found he did not hold this position and was trying to wrest it back from liquidators and appear to investors that he was still in control of the towers.

He was concerned that his conditions of bail might frustrate his attempts to negotiate and settle financial dispute, and affect his reputation towards future investment opportunities, he said.

‘His business and financial interests were paramount.’

Mehajer wrote a letter to the court expressing his deep regret for his actions caused by immense pressure after administrators were brought in to control his development site. 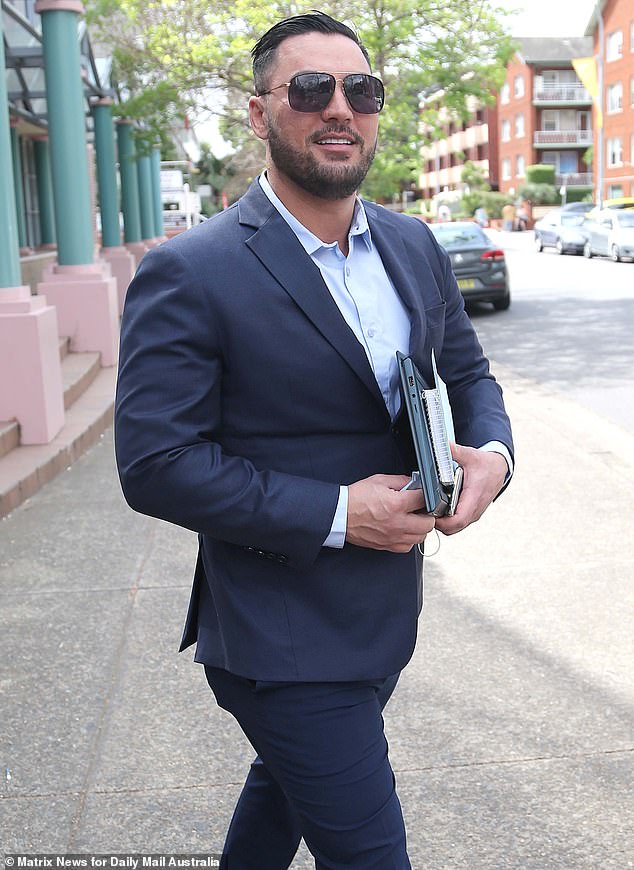 Mehajer still faces separate charges in other matters but for this judge-alone case, he will first be eligible for parole on January 18, 2023

‘I was in the view I had just lost everybody’s money… many families had invested their life savings with me,’ it read.

It also described his delusions following the failing property development.

‘I was in denial and disbelief, my mind wouldn’t let me believe.’

He said spending most of the past five months in segregation due to his high-media profile was amongst the most stringent and difficult any inmate could suffer.

Judge Zahra said he was unable to conclude whether Mehajer’s was remorseful or had insight into his offending and pointed to his ‘somewhat chaotic existence’ as problematic in terms of rehabilitation.

Police launch murder investigation after teenager, 14, is stabbed to death outside pizza shop

Police launch murder investigation after teenager, 14, is stabbed to death outside pizza shop