‘You invaded our country, go back to China’: Disgusting moment wannabe rapper hurls racist abuse at passengers on a Sydney train

The shocking moment a wannabe rapper hurled racist abuse at an Asian woman on a Sydney train has been captured on camera.

Footage of the rapper, who goes by the name Fleks City, launching into the verbal tirade was posted to social media over the weekend, including his own Snapchat account.

‘How bout you f**k off to China. You f**king peasant,’ he could be heard saying as the woman had to be held back by her male friend.

‘You invaded our country.’ 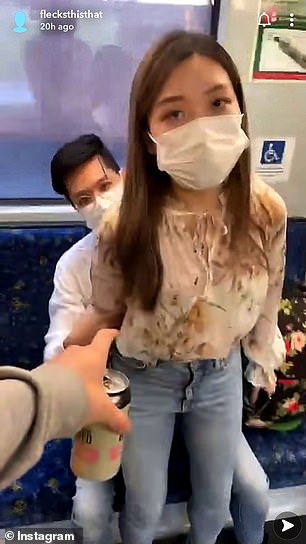 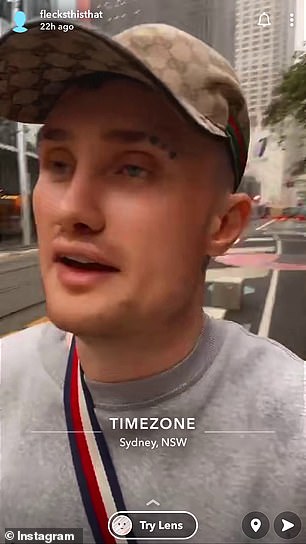 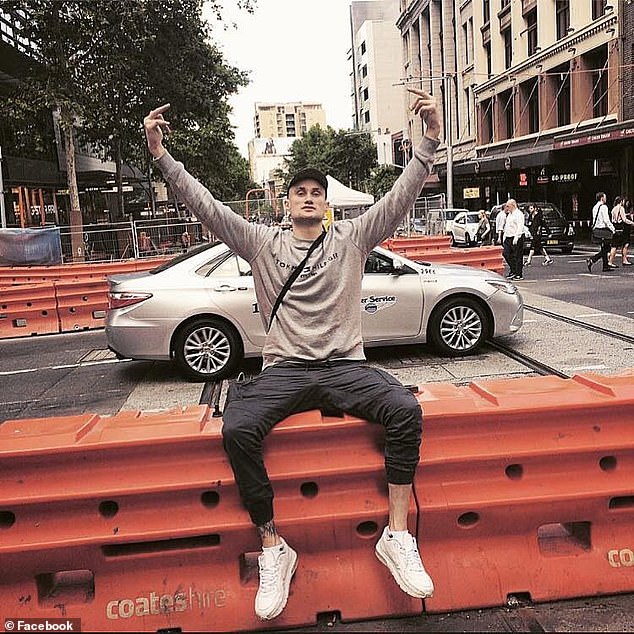 In video uploaded to the Fleks City (pictured in a photo posted to his social media) Snapchat account, he could be heard telling the woman to ‘f**k off to China’

He further doubled-down on his racist insults, telling the woman a second time ‘At the end of the day you’re an Asian peasant. You come to my f**king country. I run amok, aye’.

Fleks City pointed to the man holding the woman back, called him a ‘p**y’ and said ‘he’s talking sh*t’. She responded with ‘he’s not talking anything’. 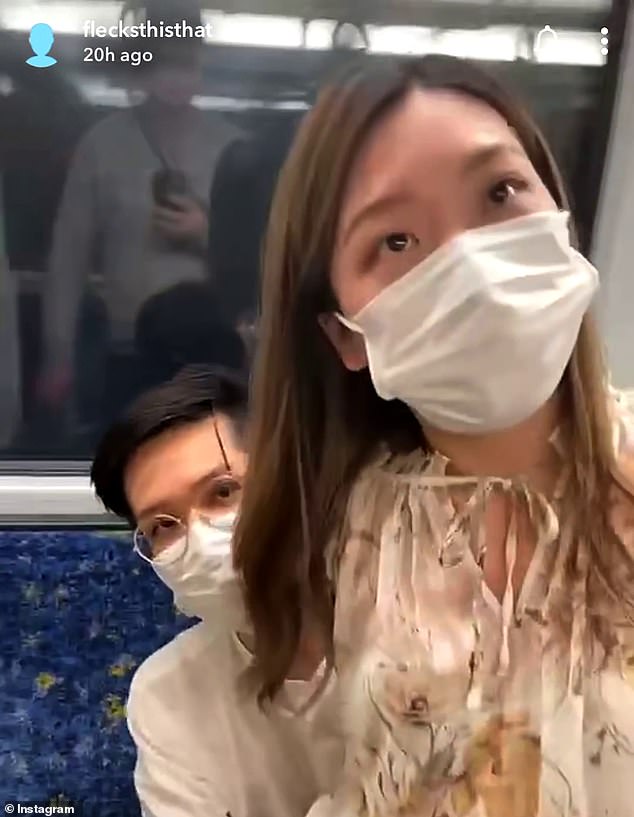 The woman, who had to be held back by her male friend, was told by the man filming the confrontation ‘How bout you f**k off to China’ 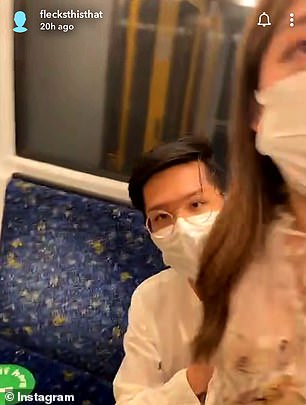 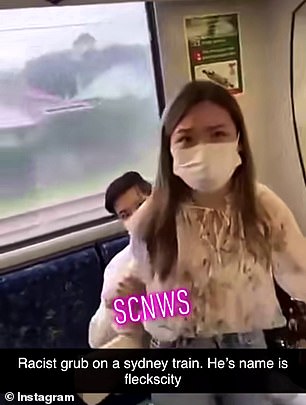 The video cuts out after Fleks City, who was holding a can of drink in his hand, moved to another carriage before getting off at Tempe in the city’s Inner West.

Vatican Ambassador to Iraq: I got infected with Coronavirus, but the Pope’s visit will go ahead