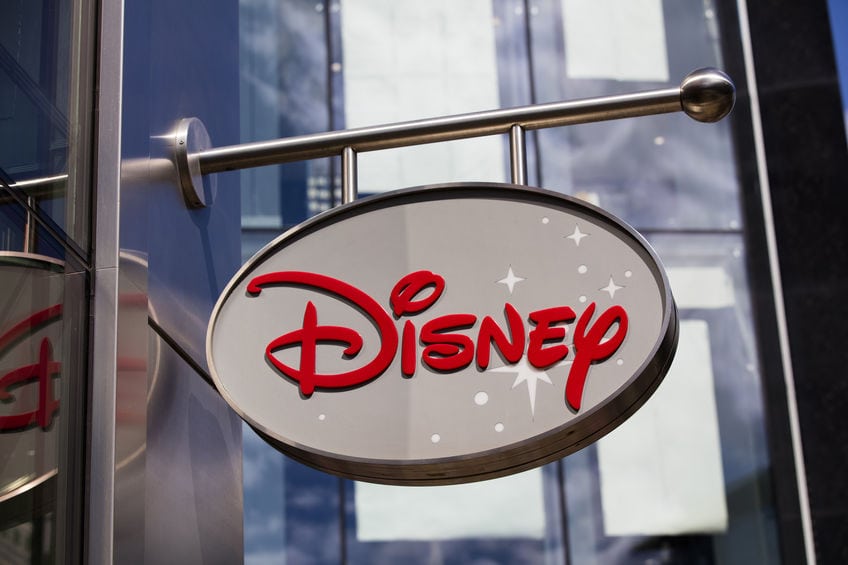 In an announcement on Wednesday, the Walt Disney Company (NYSE: DIS) said it will slash its workforce by 32 thousand jobs as the ongoing COVID-19 crisis continues to wreak havoc on its business. The company said the lay off will primarily affect workers at its theme parks where foot traffic is at an all-time low this year.

Disney shares are currently close to 5% up on the weekly chart. At £111.20 per share, the U.S. company is now trading close to the same per-share price at which it started the year 2020. The stock had tumbled to as low as £64.28 per share in March when the COVID-19 restrictions were at their peak.

Originally, Disney had announced in September that a much lower 28 thousand workers will be laid off. In its SEC (Securities and Exchange Commission) filing on Wednesday, Disney said that the announced job cut is expected to be implemented next year in the fiscal first half.

The mass media and entertainment conglomerate was also pushed into furloughing more workers earlier this month at its Southern California-based theme park as it was unclear when the state will give it a green signal to reopen its parks for the public.

The novel flu-like virus has so far infected 13 million people in the U.S. and caused over a quarter million deaths. Earlier this week, Walt Disney Television CFO and President of Business Operations Ravi Ahuja said that he had decided to leave the company for a new adventure.

Outside the U.S., however, Disney reopened its parks earlier this year with strict policies to combat the Coronavirus pandemic, including mandatory use of face masks, testing, and social distancing at large. In the U.S., its theme parks in Florida only had returned to business with such precautionary measures.

Late in October, however, Disneyland in Paris was pushed into closure again as France announced a countrywide lockdown again to combat the 2nd wave of the COVID-19 crisis. Disney’s theme parks in Tokyo, Hong Kong, and Shanghai are still open for the public.

Disney published its financial results in the second week of November that highlighted the Burbank-based company to have seen a narrower than expected loss in the fiscal fourth quarter despite COVID-19 restrictions.

At the time of writing, the Walt Disney Company has a market capitalisation of £199 billion.