TV star Andrew O’Keefe’s estranged girlfriend is said to be ‘devastated’ after his lawyer claimed she had ‘a lot to answer for’ outside court.

The former presenter of Channel 7’s The Chase has vowed to defend himself against domestic violence allegations after being accused of assaulting his former partner, haemotologist Orly Lavee.

Police charged the game show host with assault over the alleged incident at the couple’s home in Sydney’s eastern suburb of Randwick on January 30. 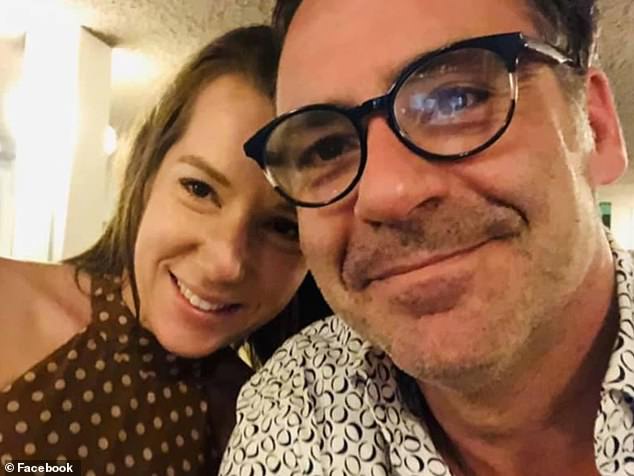 Dr Lavee is said to have been ‘devastated’ by O’Keefe’s lawyer Claudette Chua’s statement to media outside Waverley Court on Thursday.

‘I have had the opportunity to review the facts of the matter and I will say this: Mr O’Keefe certainly was not the aggressor in this situation and Dr Lavee will have a lot to answer for,’ Ms Chau said after appearing briefly to defend the dumped star.

A close friend of Dr Lavee has told the Sunday Telegraph that the St Vincent’s Clinic doctor and mother-of-two was still shaken by the alleged assault.

‘The implication that she could be the aggressor is devastating to Orly, who is a doctor. It was a reckless thing for the lawyer to say and is totally baseless,’ the friend said.

O’Keefe was charged with assaulting his girlfriend, Dr Orly Lavee (above), at his Randwick home on January 30

‘Orly is the alleged victim here, as the police ordered [restraining order] shows. She hasn’t done anything wrong.’

O’Keefe is reportedly in a mental health facility receiving treatment after suffering emotional exhaustion and seeking help at a silent meditation retreat about 18 months ago.

The 49-year-old father-of-three has been in and out of rehab since April 2019.

The friend said Dr Lavee, 41, knew of O’Keefe’s challenges and loves him – but their two-year relationship of ‘amazing chemistry’ was definitely over.

Police alleged in court documents that O’Keefe assaulted his girlfriend Dr Lavee between 11pm and 11.30pm on January 30. 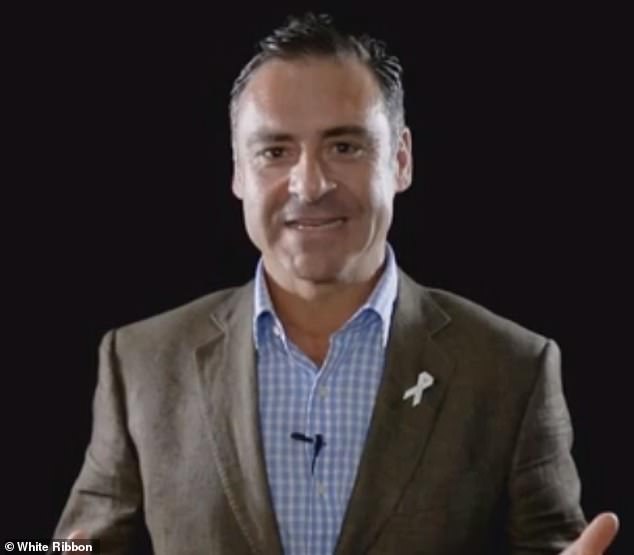 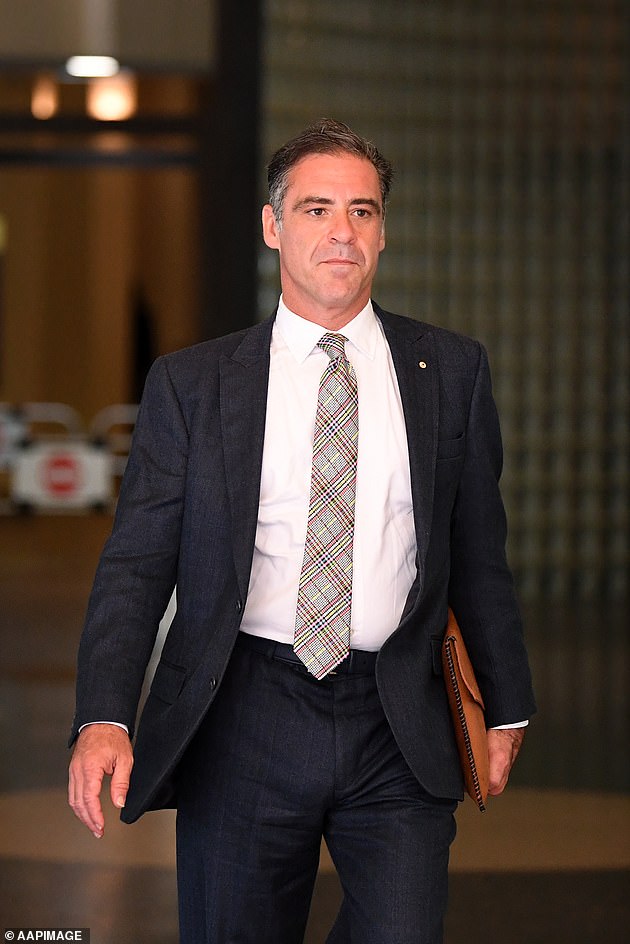 Familiar face: Andrew has been the host of the popular quiz show The Chase since 2015, but he has taken breaks from the network to deal with exhaustion in the past 18 months

O’Keefe was arrested on a nearby street at 3.30am and taken to Maroubra police station, where he was charged with assault at 9.41am, after six hours in custody.

He was granted conditional bail and banned from approaching Dr Lavee under the terms of a provisional apprehended violence order.

The Seven Network, employer of the TV personality for 17 years, dropped the star following his arrest.

O’Keefe’s solicitor Claudette Chau said her client was ‘not the aggressor’ in the assault, a claim that will be tested by Waverley Court following an adjournment to February 18.

Halo: The Master Chief Collection: 343 Teases a 'New Place and Way to Play'