The decrease in immunity over time after obtaining corona vaccines has become a major problem among those who have been fully vaccinated, as more people have become more susceptible to infection, even after vaccination, and a large proportion of cases of infection after vaccination, which appeared due to the delta variable of corona, are also attributed, The decrease in immune defenses after the passage of time after receiving Corona vaccines, which made scientists seek to give booster doses of the vaccine. 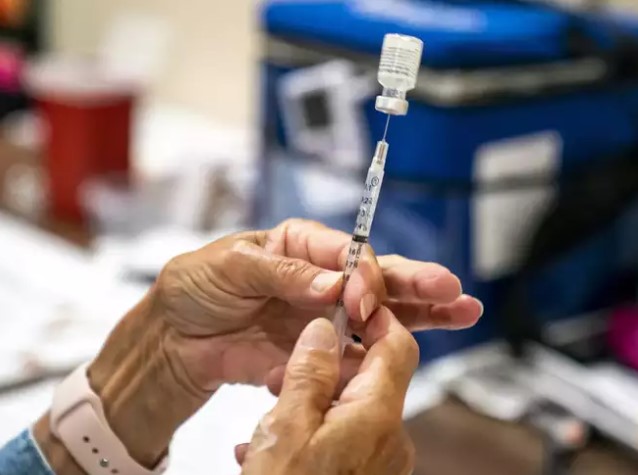 Q: What is the concern about the decline in immunity to the Corona virus after vaccinations?

While corona vaccines have been studied to be useful in reducing the odds of infection and severity of corona variants and the risk of death, it has been increasingly noted that the immune effects of vaccines are not long-lasting, or can fade over time, which may increase an individual’s infection.

Many corona vaccines can wear off within a few months after receiving, and are risky for someone who is immunocompromised, or who was vaccinated last year. Reduced immunity can reduce efficacy and protective response.

Q: What is the difference between mixing corona vaccines and booster doses?

There have been several strategies being considered to raise the level of immune protection provided by current corona vaccines, including the timeline in which the vaccine’s immunity can persist, i.e. synthetic antibodies can persist.

Among these are several clinical studies aimed at examining the efficacy and use of the mixed and booster corona vaccine.

The booster vaccination, which takes into account the application of additional doses of corona, is being studied and used in many countries, where vaccination campaigns began early.

The booster or third doses of corona are used to stimulate an antibody response against the pathogen and are doses of the same vaccine.

Unlike booster vaccines, mix-and-match corona vaccines is a concept in which two doses of two different vaccines are used to increase a strong, tolerable immune response.

While it has been used in isolated cases (or in episodic cases globally), researchers have suggested that mixing different coronavirus vaccines can create a sustained and enhanced immune response.

While booster doses are required from the same vaccine, mixing vaccines works on a range of vaccine models, whichever may be appropriate.

Q: How effective are the booster corona vaccine injections?

The booster vaccination, which has been used in some countries so far, is widely discussed and debated.

With the delta variant, the booster injections may also lead to an increase in protective and booster antibodies which can last longer. 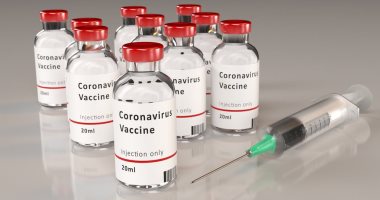 Q: What do scientists say about mixing corona vaccines?

Before looking at booster doses, a number of studies focused on mixing doses of the coronavirus vaccine together.

While there are several types of vaccines available, it has been noted that some are more effective or have beneficial properties than others. Hence, researchers believe that mixing and matching Corona vaccines, such as mRNA + The adenovirus/virus vector may result in a powerful combination in helping the recipient obtain maximum protection and benefits from the two vaccines.

The most effective and immune-boosting response has been seen by combining AstraZeneca vaccine with Moderna syringe. Not only has the combination been found to be safe, but it has also been seen to boost antibodies and immune profiles for a longer time, conferring other protective benefits as well. 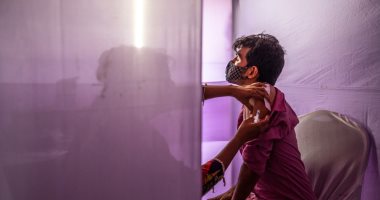 Q: Which is better, the booster dose for the corona vaccine or the combination of vaccines?

Both the booster vaccination and the mixing of Corona shots have their share of pros and cons, and they become a focus for a long time.

While it is easier in practice to keep track of booster vaccination, mixing doses of the vaccine has been shown to be safer and more promising at present.

It is also expected that for those who have been infected previously, ie have a certain level of immune memory, mixing two different doses can also lead to ‘hybrid’ immunity.