Herd immunity occurs when a large number of people in a community acquire sufficient immunity against disease, which makes the spread of the virus or infection difficult, and herd immunity against the Corona virus can be achieved in two different ways, through mass vaccination or by acquiring natural immunity from infection, but with The emergence of new variants of the virus, most notably the delta variant. Concern has increased about how to achieve herd immunity. In this report, we learn about the effect of the delta variant on herd immunity, according to the “Times of India” website. 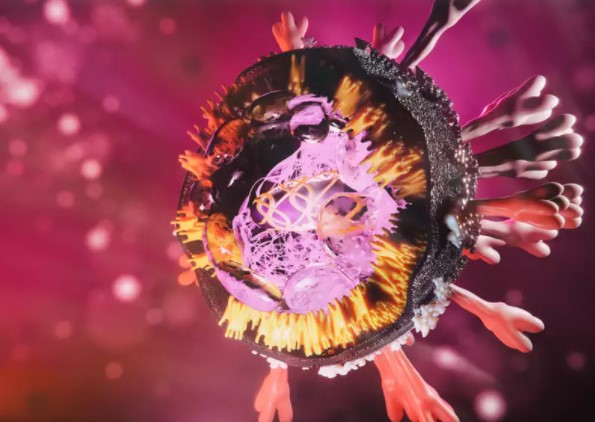 Does natural infection have a role in achieving herd immunity?

While the corona vaccine can provide an individual with artificial immunity against the Corona virus, natural infections can also develop antibodies against the virus, making herd immunity a possible scenario.

When a large number of people become ill and recover from the disease, during infection, they develop antibodies, which prevent the possibility of re-infection.

Technically, corona herd immunity can be reached when a large number of people are infected with the virus and recover from it, However, experts believe that immunity from natural infection may not be as effective as corona vaccines. 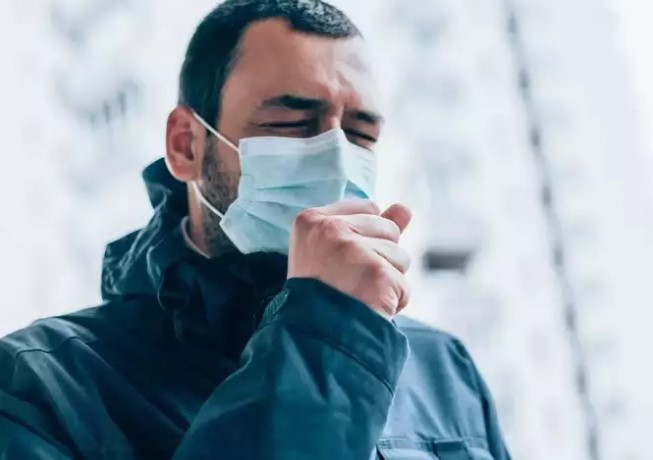 However, while delta infection may provide natural immunity, due to its high rate of transmission and the ability to evade vaccine-induced immunity, experts believe that achieving herd immunity is nearly impossible. 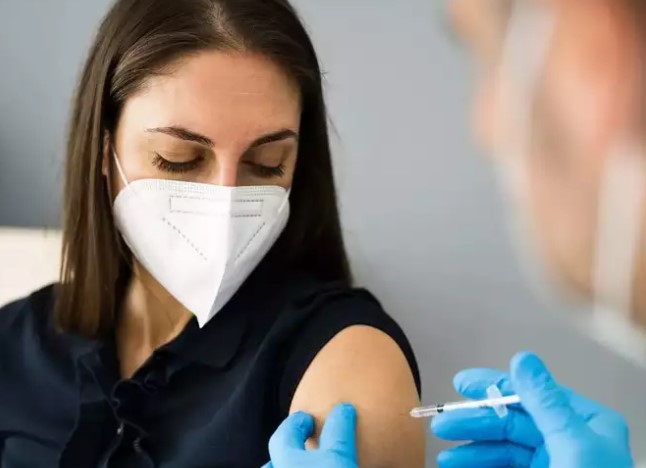 Vaccination prevents transmission of infection.. But infection after vaccination is a concern

However, in recent times, sudden infections have become increasingly common and have raised fears in the world around him. AndSince fully vaccinated individuals also contract the virus and develop mild to moderate symptoms, this only indicates that the virus is evolving and mutating, making it more resistant to vaccines.

While experts believe that immunity to both vaccines and natural infections is effective and strong, there is no indication how long this immunity lasts.

However, current studies and research indicate that acquired immunity from natural infection wanes over time, which may add to our problems and hinder the way to reach herd immunity.

Similarly, experts have suggested that vaccine-induced immunity may also wane over time, especially when it comes to immunocompromised people. This has led to an increased demand for booster vaccines.