Google announces the creation of a “cloud region” in Greece 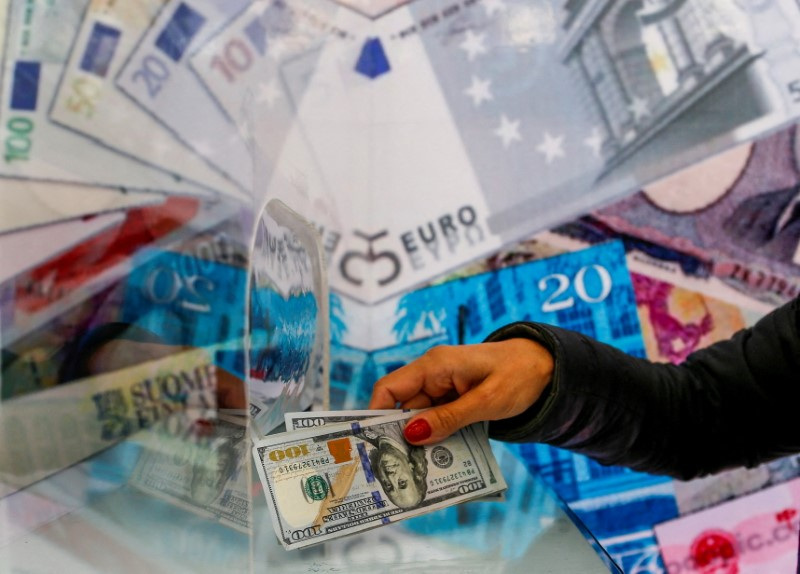 HONG KONG, Aug 16 (Reuters) – The dollar hit its highest level in three weeks on Tuesday, after weak global economic data reignited concerns of a global recession and renewed its appeal as a safe haven.

* The currency has fully recovered losses suffered last week, when weaker-than-expected inflation data in the United States sent investors away from the dollar and back into riskier assets.

* Risk appetite was hurt on Tuesday by falling German investor confidence, after China’s central bank unexpectedly cut a key interest rate on Monday to try to revive credit demand and support an economy affected by COVID after the publication of weak economic data for July.

* “The growth picture in the US remains intact, but the global picture remains fragile, given concerns about China, and that has curbed risk sentiment,” said Sim Moh Siong, currency strategist at the Bank of Singapore.

* However, in recent days, several Fed officials have spoken about the need to continue raising rates.

(Reporting by Kevin Buckland and Alun John; Editing in Spanish by Ricardo Figueroa)

Google announces the creation of a “cloud region” in Greece

©Reuters. The euro rises to $0.9764 Berlin, Sep 29 (.).- The euro maintained this Thursday the slight upward trend driven yesterday by the announcement of an interest rate...