A tycoon accused of cheating the public revenue after buying BHS for £1 from Sir Philip Green purchased a £90,000 Bentley on the day he was due to pay a £86,000 tax bill, a court heard.

Dominic Chappell, 53, blames Sir Philip for the collapse of the chain and maintains he would have been able to pay his taxes ‘had BHS not failed’, jurors heard.

The businessman acquired BHS through Retail Acquisitions Limited (RAL), a company he was on the board of directors for, Southwark Crown Court heard. 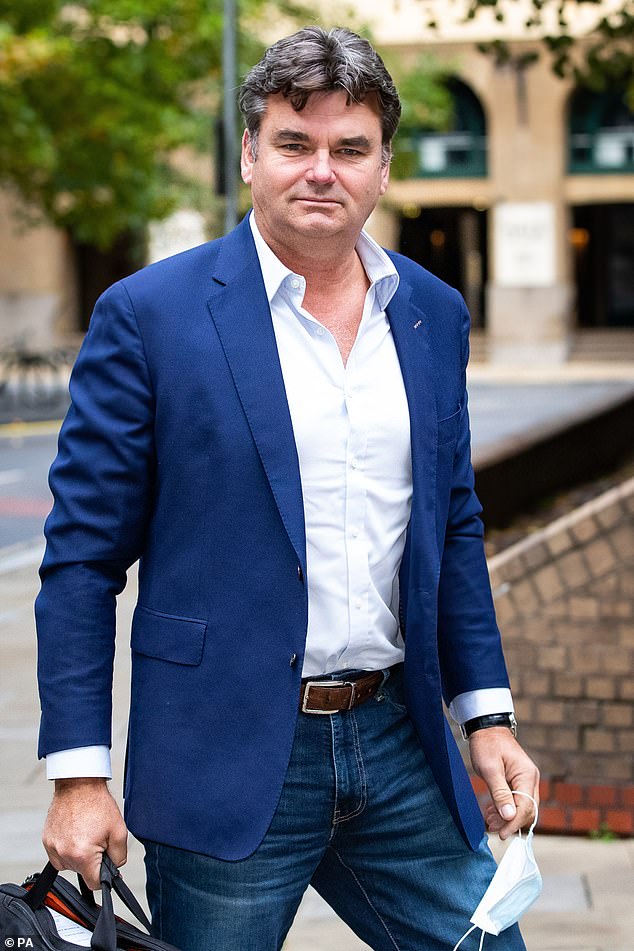 But BHS collapsed into administration with the loss of 11,000 jobs and a £571 million pensions deficit in April 2016.

Chappell allegedly cheated the taxman of more than £600,000 after splurging on yachts, a Bentley Continental, expensive Beretta guns, and holidays in the Bahamas.

He is accused of providing false information to the HMRC about when Swiss Rock Ltd began making taxable supplies, failing to pay corporation tax, not registering his company for taxes on the correct date, not declaring profits, and failing to submit VAT returns. 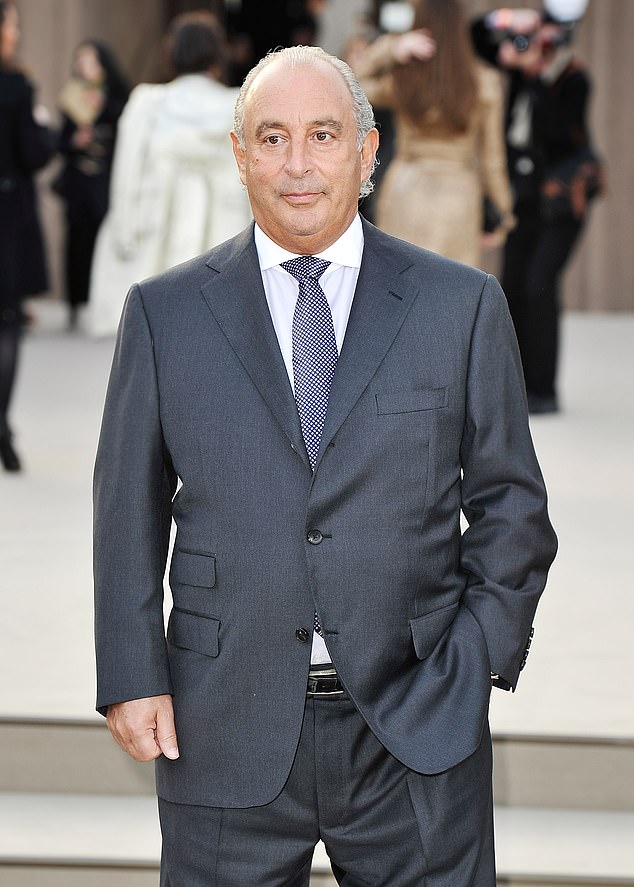 Chappell, 53, blames Sir Philip Green for the collapse of BHS and maintains he would have been able to pay his taxes had the chain not failed

Prosecutor Mark Bryant-Heron told jurors in his closing speech that while Chappell was due to pay income tax he treated himself to the Bentley.

‘It is an eloquent expression of this defendant’s honesty that on the day he was liable to pay £86,000 in tax revenue he spent £90,000 on a Bentley.

‘I am sure we would all rather buy a Bentley than pay our tax, but we do not do that.

‘We take part in the social contract, our responsibility in running this country, but he does not do that.’

Jurors were shown correspondence between Chappell and accountant Simon Scott where the businessman was advised he owed £196K in corporation tax.

But Chappell had earlier claimed he was given false information by the accountant who had told him didn’t need to pay the tax by January 2016.

‘We have the heart of the defendant’s defence,’ the prosecutor said. 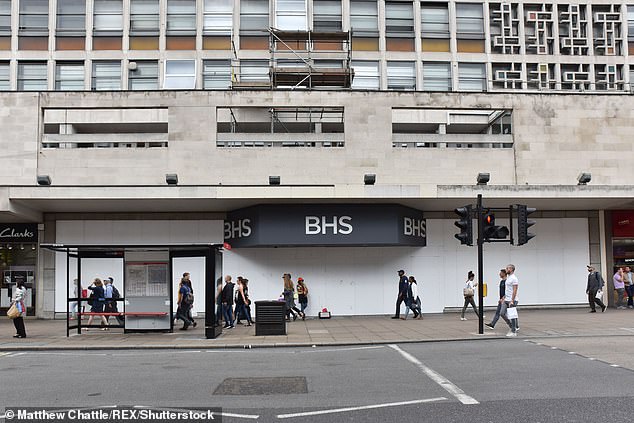 ‘Mr Scott is accused by Mr Chappell of giving false advice about the 3 January liability.

‘That was never put to Mr Scott during cross examination.

‘What it means, I suggest, is that when his barrister was asking questions on behalf of his client and didn’t put that to him it must have been because his client couldn’t give instruction.

‘As this defendant was put under pressure in cross examination, by me, if you do not mind me saying, so when we got to the crunch of the deadline he said ‘Mr Scott told me to do it’.

‘What that means is that, in evidence, Mr Chappell is largely making it up as we go along.’

Jurors were told that Chappell ‘genuinely didn’t believe’ he owed corporation tax because his company Swiss Rock operated with a loss.

But Mr Bryant-Heron argued that if this were a case the correct thing to do the amount of corporation he had earlier agreed was due and try to claim it back.

‘Mistakes are made. What happens is you pay and apply for the rebate,’ he added. 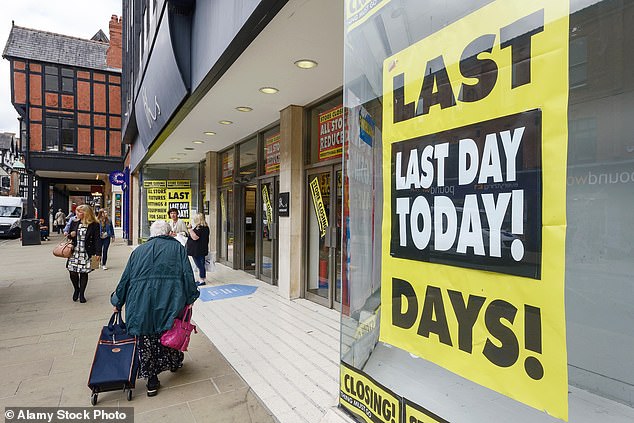 The prosecutor further reminded the jurors of the extravagant yacht purchases Chappell bought while owing the taxpayers.

‘I am not accusing Mr Chappell of being a boat enthusiast.

‘What it does show that he had the available funds and didn’t pay his tax, he bought a boat,’ he added.

The jury was told that Chappell was ‘just not a man who paid his tax’ but actively avoided it.

‘It doesn’t really apply to him,’ said Mr Bryant-Heron.

Trevor Burke, defending, told the jury that the ‘single issue’ they needed to decide was whether his client was guilty or not guilty.

‘You are not here to determine what his tax liability actually is, which is just as well, because we have been here for four weeks, and how many of us know?

‘A criminal trial is rather a blunt instrument, it is guilty or not guilty, not the liability dispute, or about dispute about tax, or what deduction should have been made.

‘All that is important is you answer a single issue,’ said Mr Burke.

Walmart pulls guns, ammunition from store displays ahead of election amid concerns of civil unrest

Three teens were stabbed Tuesday evening at an apartment in upstate New York and the suspect...