DOMINIC SANDBROOK: Tobias Ellwood is yet another hypocrite destroying trust in our rule-makers

As the Mail revealed yesterday, Mr Ellwood went to a gathering at London‘s Cavalry and Guards Club on Tuesday, where 26 other people were in attendance. He insists it was a ‘business meeting’, with not a Christmas cracker in sight.

Yet the organisers, the Iraq Britain Business Council, billed it very explicitly as a ‘Christmas party’ – which would mean the Bournemouth MP was in flagrant breach of the Covid guidelines.

So which was it? I don’t know about you, but if I was invited to a Christmas party and arrived to find people discussing ‘international foreign policy and security matters’, as Mr Ellwood claims, I’d be on the first train home.

The irony is that only days earlier, Mr Ellwood was lecturing us about following the rules. The day before he went to the party – sorry, business meeting – he sent a tweet warning people not to ‘let down their guard’ over Christmas, which could be ‘very dangerous indeed’.

To his credit, Mr Ellwood has been swift to apologise. But the whole business has done his party no good at all. 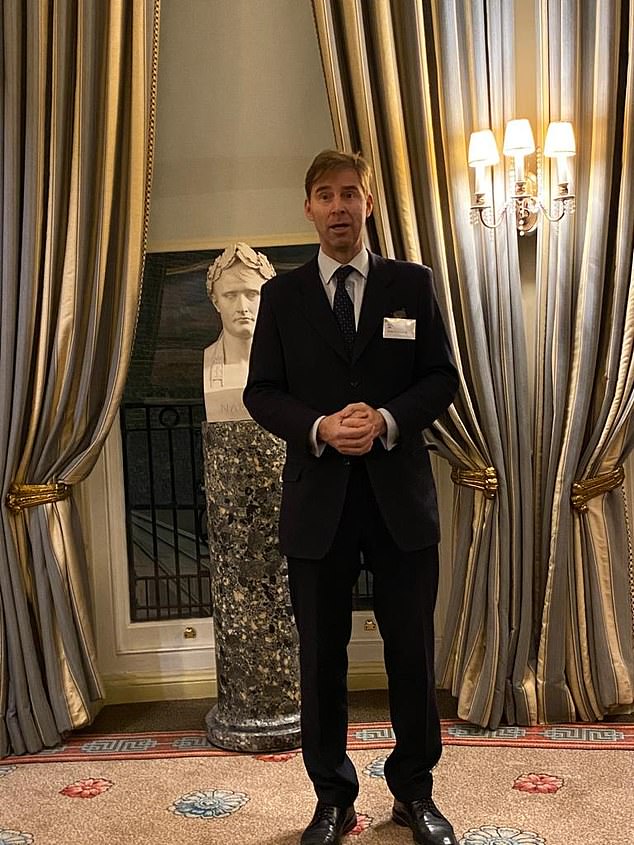 Tobias Ellwood, chairman of the Commons’ defence committee, speaks at an event organised by the Iraq Britain Business Council, which he described as a ‘business meeting’ and it billed as a ‘Christmas party’

He’s not the first MP, of course, to fall foul of the regulations. In April, Robert Jenrick, the Housing Secretary, visited his parents in Shropshire, despite having explicitly told the public ‘to stay at home for all bar the most essential activities’.

In a far more egregious episode in October, the SNP’s Margaret Ferrier lost her party whip after falling ill with Covid symptoms, travelling to London to attend a Covid debate, testing positive for the virus and then taking the train back to Scotland anyway.

Even the high priest of sanctimony himself, Jeremy Corbyn, was photographed at a dinner party for nine people, in flagrant breach of the ‘rule of six’.

The usual defence is that it can be hard to follow the guidelines because they keep changing.

Even so, it’s remarkable how often the people at the top have been caught out.

In April, Scotland’s chief medical officer, Catherine Calderwood, broke lockdown restrictions twice to visit her second home. But at least she had the decency to resign straight away.

A month later, the government adviser Professor Neil Ferguson, whose projections had been crucial in putting us into lockdown, was caught repeatedly meeting his married lover. He, too, resigned. But, once again, what was he thinking?

In fairness, some senior media figures, too, have been less than perfect. Having spent months interrogating our politicians about the finer details of the lockdown rules, and haranguing them for the slightest slip, what were Sky’s Kay Burley and Beth Rigby doing cavorting at a birthday party earlier this month? 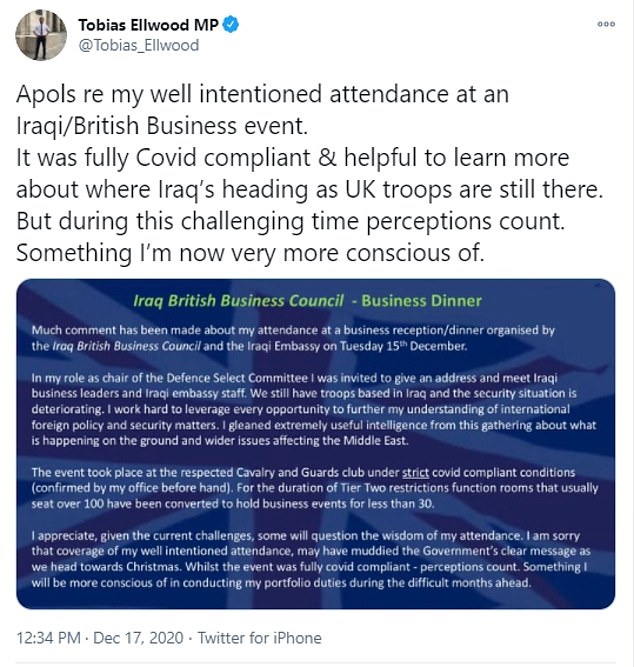 But one example looms larger than any other – the saga of Dominic Cummings’s trip to Durham after he and his wife tested positive for Covid. And then, the infamous drive to Barnard Castle, to ‘test his eyesight’.

It now turns out, by the way, that Mr Cummings had just pocketed a pay rise of almost 50 per cent, taking his salary to more than £140,000 – and this in a year when most public sector wages have been frozen.

Even his fellow special advisers were shocked at that. ‘It’s rank hypocrisy,’ one told The Times. ‘Dom used to be resolutely opposed to anyone getting paid more than £100,000.’ Of course, none of us is perfect. Can I honestly say, hand on heart, that I’ve stuck religiously to every guideline, with not a single breach, no matter now tiny? I’d better not answer that.

But our politicians are different, whether they like it or not. To quote the late Julius Caesar, ‘Caesar’s wife must be above suspicion’. 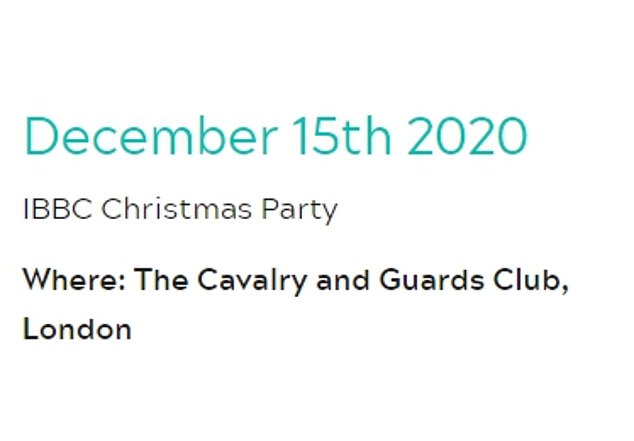 Some argue that they are human, deserving of exactly the same latitude as their constituents. I might buy that if they weren’t on the public payroll, with handsome perks and pensions to go with their responsibilities. They set the tone for public life, they have a duty to do better.

As Mr Ellwood remarked, ‘perceptions count’. There’s no point haggling over details, as Mr Cummings did after his Barnard Castle expedition. If it looks bad, then it is bad. End of story.

All this revives the spectre of the defining scandal of recent times: the revelations of MPs’ expenses. Who can forget the duck house, the moat-cleaning or the £100 bill to change a light bulb?

All that was 11 years ago, but it left a lasting legacy. The image of a careless, greedy, out-of-touch elite has been one of the biggest drivers of the new politics of anti-government populism, fuelling insurgencies from Nigel Farage’s Ukip to Mr Corbyn’s hard-Left cult.

The danger, then, is not merely that these latest breaches undermine trust in the Covid guidelines, making it much harder to fight the pandemic at a desperately dangerous moment.

The greater problem is that, in the long run, they undermine the basis of democratic politics itself – the idea of a bond of solidarity between leaders and led, representatives and voters, the elite and the rest of us.

It’s worth remembering that one day, this will be over. But how will we emerge into the new post-Covid world? United, harmonious, determined to rebuild our shared society? Or squabbling, fractious and divided, with one rule for them, and another for us?

To put it another way, when this dreadful year is over, will we remember Mr Cummings’s trip to Barnard Castle and Mr Ellwood’s ‘business meeting’ as mere footnotes to a bigger story?

Or will we see them as symptoms of a much broader disease, the widening gulf between the ordinary families who tried to follow the rules, and the Westminster elite who set – and broke – them?

Swimmers are warned not to enter the ocean at East Sussex seashore after main sewage leak...