What must it be like turning up for a tournament as the world No 449 when you were No 1 for more than a year?

At the Bermuda Championship these past two days, Luke Donald has at least summoned up a reasonable depiction of the golfer who planted his flag at the summit for 56 weeks in 2011 and 2012, a total bettered only by six golfers in history.

The 42-year-old Englishman arrived here on the back of a horrific run post-lockdown of five missed cuts in six events, but a wily round of 68 on Friday in winds that, at times, felt more like a tropical gale than a breeze represented quite a transformation. 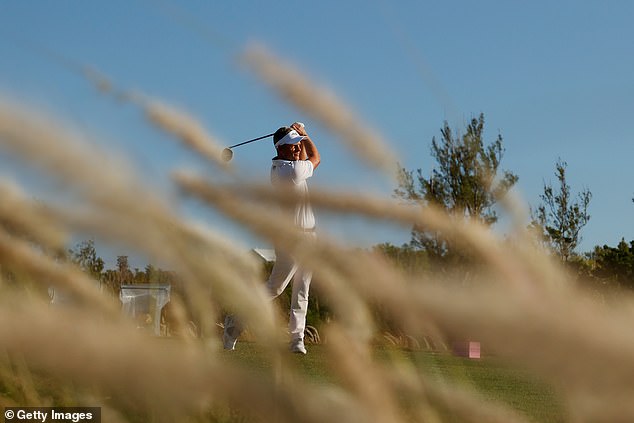 Together with his opening 69, a five-under-par total left Donald only three shots behind early second-round leader, American Ryan Armour.

So, what is it like? Donald grinned ruefully and thought for a moment. ‘Honestly, it’s not that difficult when you still love the game,’ he said.

‘The hard part is trying to rekindle all those feelings that you had when you were world No 1. I’m very proud of how long I was at the top of the game, because not many people thought I had a chance given I was never a bomber off the tee. 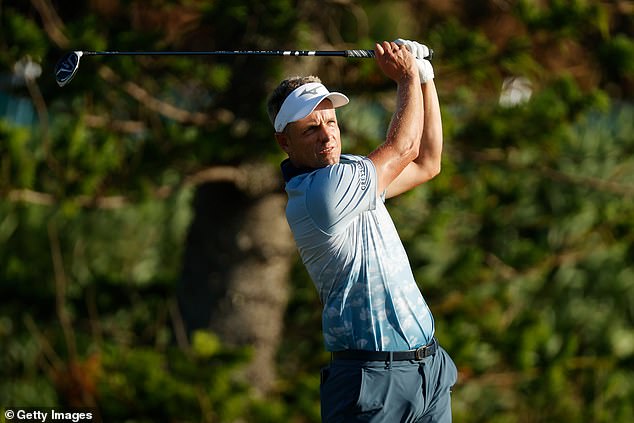 ‘It’s particularly hard when you lose confidence. I’ve struggled with my ball striking for a while and it affected my short game with the pressure it was under, which leads to the bad scores. But I’m feeling a bit more hopeful. I’ve got some good swing thoughts and I think you could see that here. The wind was so strong you couldn’t fake it out there, you had to hit quality irons.’

Donald now faces a steep climb back to respectability. ‘What’s the difference between now and then? Age, confidence, lots of factors,’ he said. ‘I still love competing and still think I’m good enough to be a top-50 player and snag a couple more wins.’

This spectacular course here at Port Royal, offering no real advantage to the long hitters, represents a wonderful chance for him to start that climb.

What's Your Favorite Horror Game of All Time?