Donald Trump’s Twitter WAS hacked by a cyber researcher who used password ‘maga2020!’ and posted screenshots from inside it, Dutch prosecutors say despite Twitter denying it

The Guardian reported Wednesday that Victor Gevers of the Netherlands broke in to Trump’s account using the password ‘maga2020!’ and did so to prove the vulnerability.

‘We believe the hacker has actually penetrated Trump’s Twitter account, but has met the criteria that have been developed in case law to go free as an ethical hacker,’ a statement from the public prosecutor’s office said. 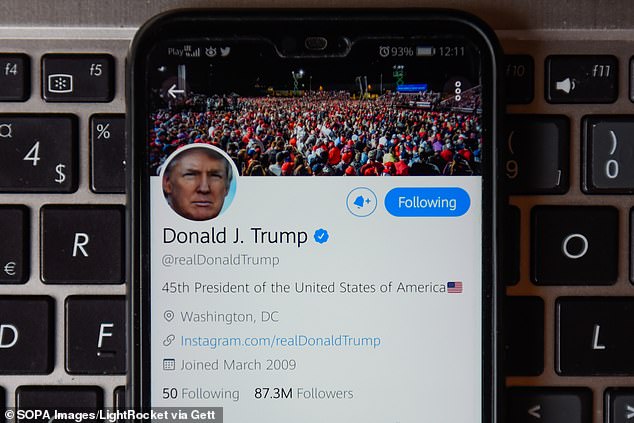 President Donald Trump’s Twitter account was hacked by a cyber researcher in October, who was trying to show its vulnerabilities 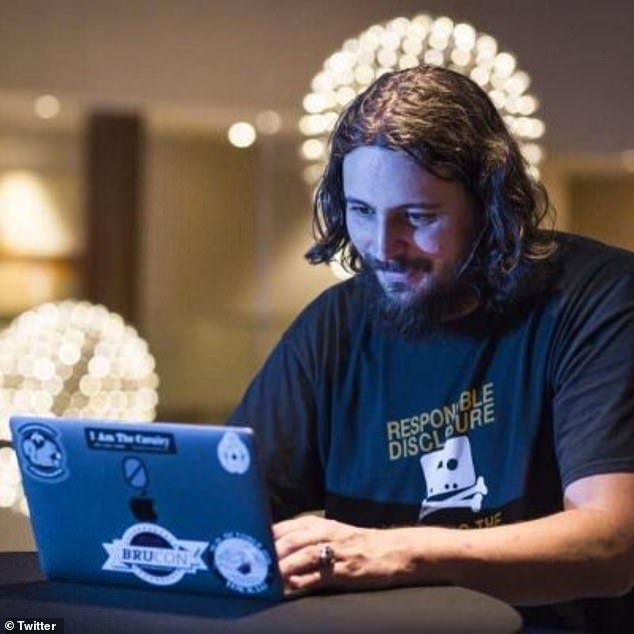 In October, Gevers shared screenshots of the inside of Trump’s Twitter account – including the ‘edit profile’ section that showed the president’s name, Donald J. Trump, and his bio, ’45th President of the United States of America.’

He also told Dutch newspaper De Volkskrant how easy it was to break into Trump’s account, as the president wasn’t using Twitter’s enhanced security features like two-step verification.

‘I expected to be blocked after four failed attempts. Or at least would be asked to provide additional information,’ Gevers told De Volkskrant.

The hacker, who uses his skills to showcase security vulnerabilities and then discloses them, also told the paper that he reached out to U.S. authorities to warn them that Trump’s account wasn’t secure.

He said the Secret Service eventually got in touch and thanked him for bringing the matter to the agency’s attention.

That was the catchphrase Trump used during his years hosting ‘The Apprentice.’

Trump also used the slogans ‘Keep America Great’ and ‘Make America Great Again, Again’ when he was campaigning for a second term in the White House.

While hacking is a crime in the Netherlands, Gevers won’t be prosecuted because he falls under ‘special circumstances,’ because he practiced ‘responsible disclosure.’