Doncaster Rovers prospect Liam Ravenhill is attracting interest from a number of rival clubs alerted to his progress this season.

The 17-year-old midfielder made his first team debut in Doncaster’s FA Cup tie with FC United last month and followed up with a solid display against Wolves in the Papa John’s EFL Trophy three days later.

The son of former Doncaster midfielder Ricky Ravenhill, Liam, a second year apprentice, is fast earning a reputation for his workrate and has already been called up by Northern Ireland U21s for their European Championship qualifying campaign. 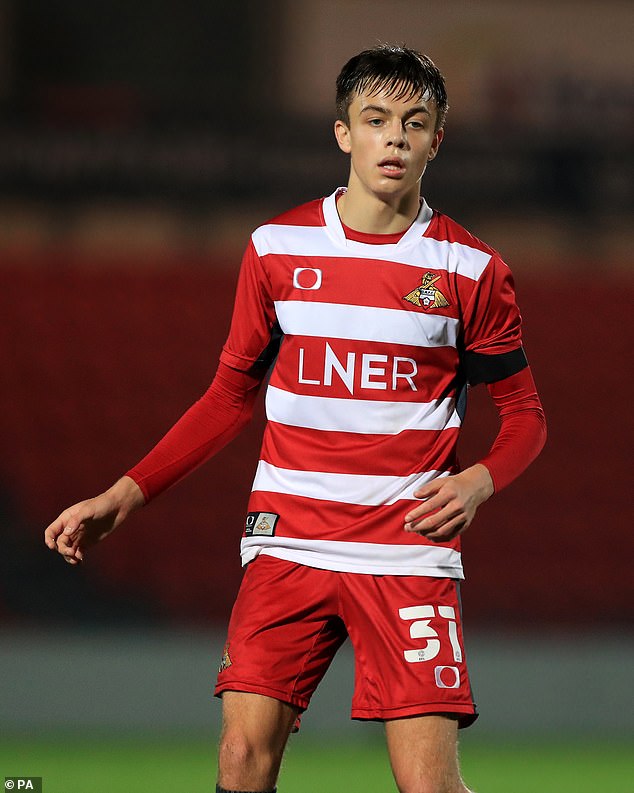 He had been training with the first team in the summer and manager Darren Moore took a closer look after throwing him into pre-season friendlies.

His progress since has been noted by rival clubs and Doncaster are looking to secure him to a first professional contract soon to protect their young asset.

Doncaster first team coach Andy Butler was effusive in his praise of the teenager after he made his breakthrough.

‘Liam has been excellent in training,’ said Butler. ‘He’s got a really good attitude. He plays similarly to his dad. He loves to rat about and get around the ball. Obviously, he’s got a bit more quality than his dad! He’s a good lad, he’s learning. 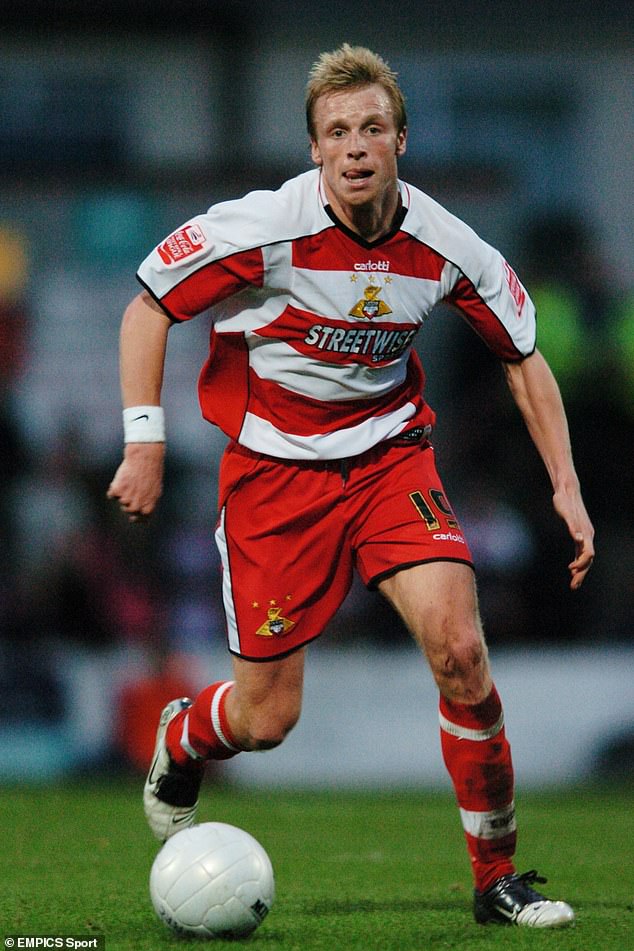 ‘We’ll sit down with him, the gaffer and we’ll see where he can improve and how we can help him and where he can pick up pockets of space differently.’

Ravenhill is continuing to train with the first team as he looks to build on his impressive start.

The teenager has also earned plaudits off the pitch. The League Football Education (LFE), who acknowledge academic progress, as well as football, in young apprentices in the Football League, named him in ‘The 11’ for November which highlights those players under 18 who are doing well for their clubs and are involved in community or charity-based initiatives.