Donnarumma, commenting on his desire to leave Paris Saint-Germain: A trivial matter

Italian international Gianluigi Donnarumma, the Paris Saint-Germain goalkeeper, denied the news that he wanted to leave the French club, after not participating regularly with the French team, since the beginning of the current season, in his first season with PSG.

Donnarumma joined Paris Saint-Germain at the beginning of the current season on a free transfer deal, after the expiration of his contract with AC Milan, and he suffered from not participating with the team in recent matches, in light of the participation of Costa Rican goalkeeper Keylor Navas.

and fought Donnarumma, the first match of his career in the Champions League, in Paris Saint-Germain’s victory over Manchester City, with two goals without return, as he presented the best player in the last European nations “Euro 2020”, A distinguished performance backed by the steadfastness of the defenders around him, and had it not been for some of his saves, the outcome of the match might have been different.

Donnarumma said in statements carried by “Sky Sport”: “I am very happy to be in Paris Saint-Germain, I laugh every time I see all these trivial news that is said about me or what is said on social media.”

Donnarumma said, “Playing with this group of players in Paris Saint-Germain is wonderful and amazing.”

On achieving victory over Manchester City, and his first appearance in the Champions League, Donnarumma explained: “I have always dreamed of this night, and I achieved my dream, I feel very happy.“.

The Italian goalkeeper concluded: “I would like to thank all those close to me who have supported me during the current period, which was not easy at all, I have overcome it, because I have a wonderful family.”“. 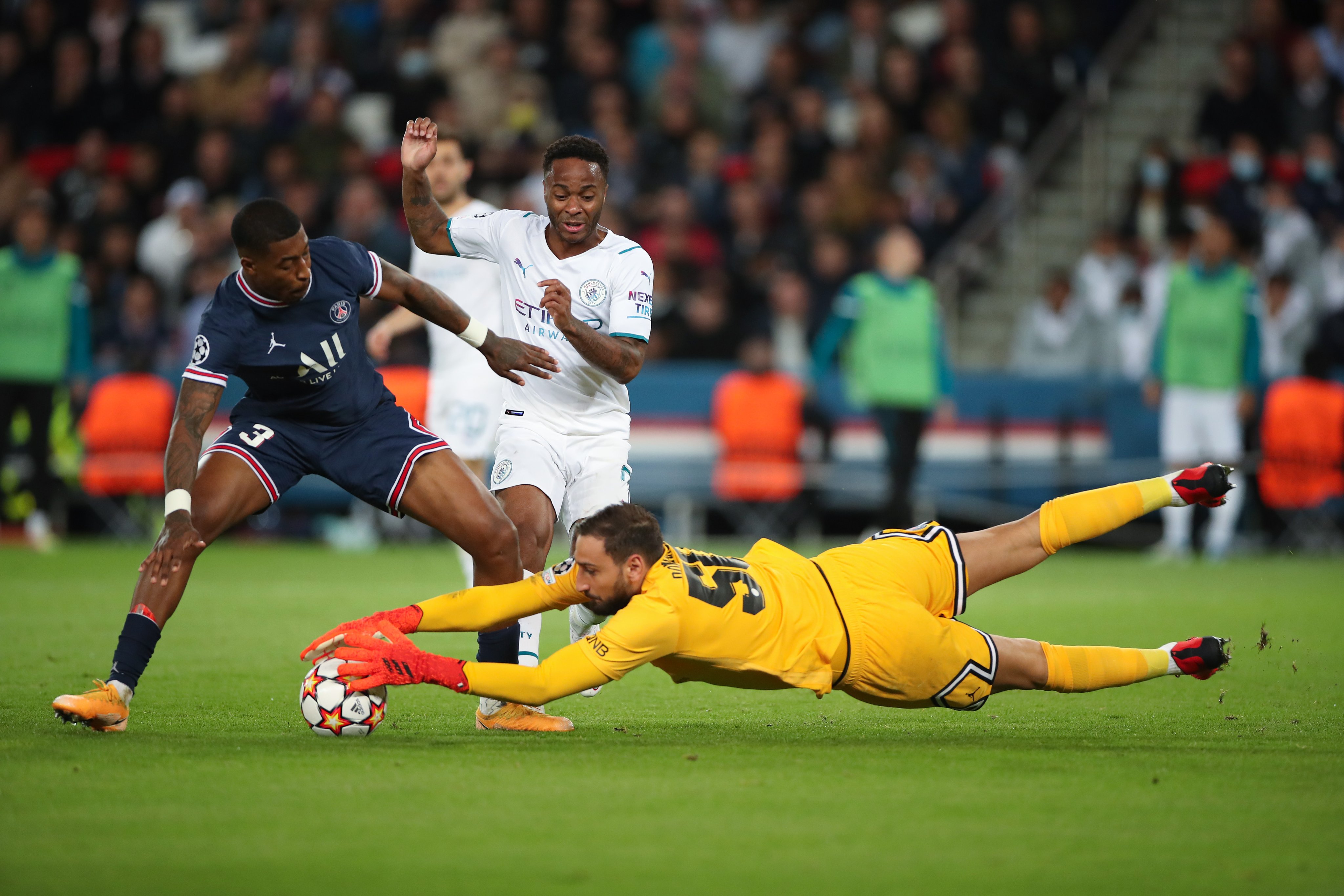 “It is a new beginning for us”