Dortmund had several first-half chances, including one close effort from Mahmoud Dahoud, but they had to wait until the second period for their opener as Manuel Akanji poked home a rebound after Raphael Guerriero’s shot was parried.

Haaland then doubled the home side’s advantage after England winger Jadon Sancho played a crisp through ball to let the Norwegian striker go clear on goal. The 20-year-old forward clipped the ball over Frederik Ronnow with a sumptuous finish. 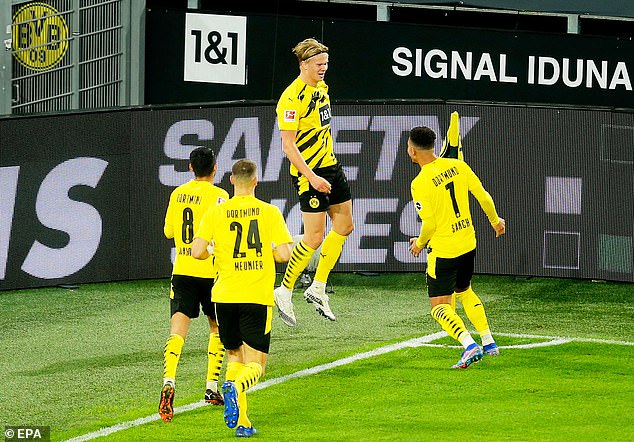 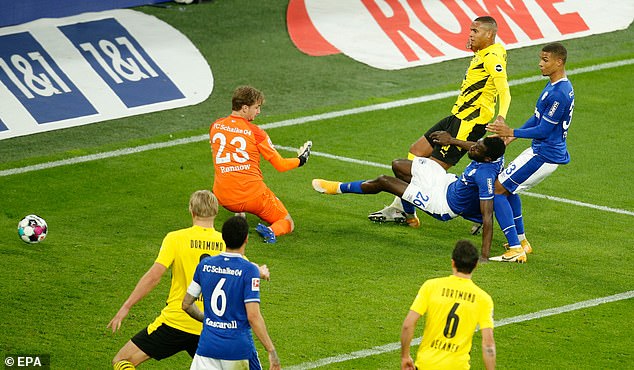 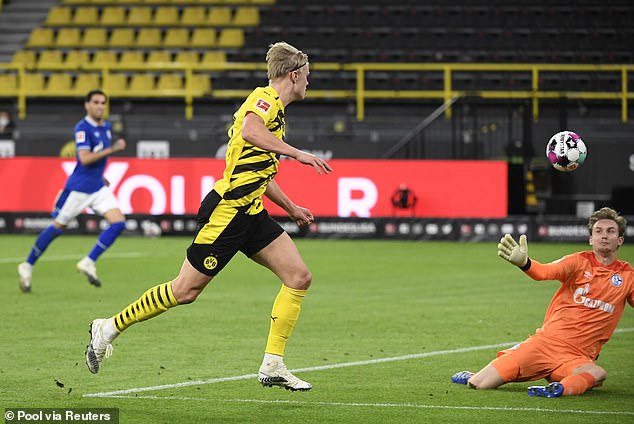 And Dortmund sealed the three points late on when Mats Hummels rose high from a corner to add some gloss to the scoreline.

The result moves Dortmund up to third place in the Bundesliga table, one point behind leaders RB Leipzig who kept their unbeaten season going with a 2-1 win against Hertha Berlin earlier in the day.

Schalke, meanwhile, remain in the Bundesliga’s bottom two as Manuel Baum, who replaced David Wagner as the club’s coach in September, waits for his first win for the club after four weeks in the role. 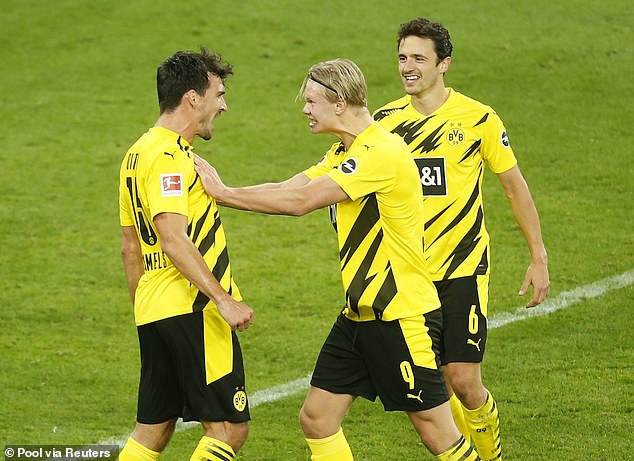