Stood-down NRL star Jack de Belin trained with St George Illawarra for the past two seasons but coach Anthony Griffin is adamant it won’t be a distraction for the team in 2021.

A day after de Belin’s retrial on rape accusations was scheduled for April in Sydney, after a jury in Wollongong failed to reach a verdict, Griffin said NRL training should be the furthest thing from the 29-year-old’s mind.

Speaking for the first time as Dragons coach on Thursday, Griffin said former State of Origin forward de Belin would not be returning to training in the short term. 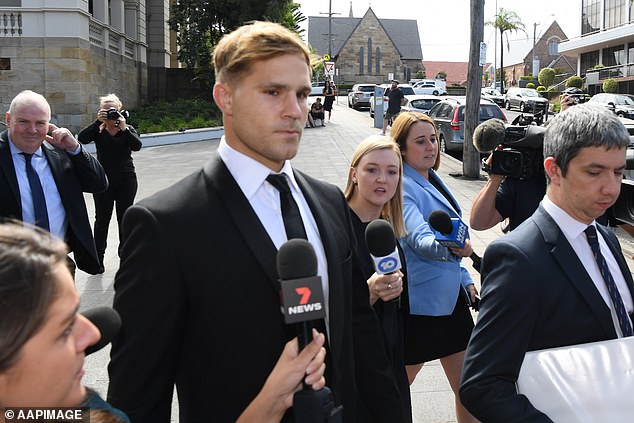 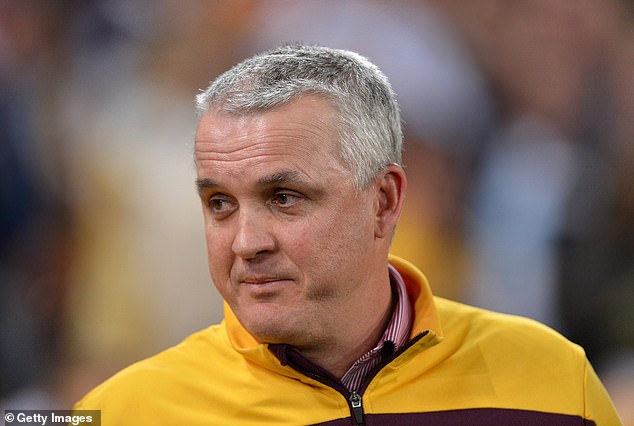 De Belin’s presence at training has been labelled a distraction to the misfiring side in the past but Griffin said it wouldn’t be a problem next season.

‘He’s got a legal battle on his hands,’ Griffin said.

‘Personally I respect that, we’ve got no control over it so that will be his main focus at the moment, not training with the football team.

‘Right at the moment that’s something external to what’s happening here.

‘He’s been in a legal battle, this is probably the furthest thing from his mind at the moment.’

Having their best forward in peak physical condition at training but unable to play has been a cloud hanging over the Dragons for the past two seasons.

In both campaigns they have finished in the bottom four.

It’s a situation that threatens to spoil the Dragons’ 2021 season too with de Belin’s retrial set to commence in April, meaning if he is found not guilty the first match he could play is in round nine.

It’s understood the NRL has offered the club salary cap dispensation for de Belin’s replacement while he is unavailable, after he agreed to a three-year deal with the Dragons.

That contract is yet to be registered by the NRL and until the legal process is completed he is only receiving a percentage of his pay. 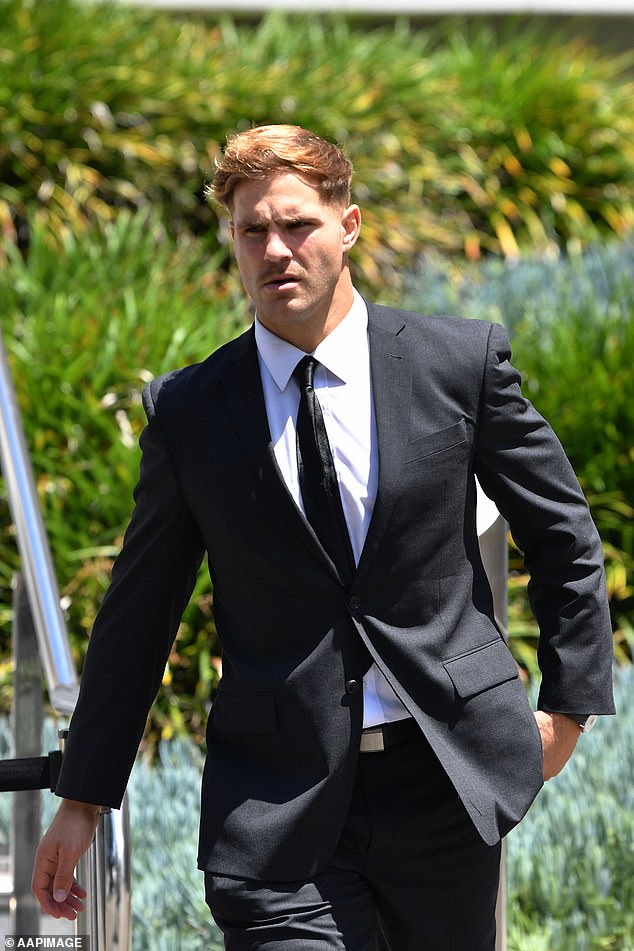 Whether that has an impact on the salary cap and the Dragons’ top 30 roster, Griffin is unconcerned.

‘It’s honestly not an issue for me,’ he said.

‘I’ll find out off Ryan Webb (Dragons chief executive) in due course into how that affects our salary cap, but I don’t think it will affect it if the NRL has stood him down.’

Regardless, Griffin is confident in the players he has available despite losing Tyson Frizell, Korbin Sims, James Graham and Jacob Host.

‘(de Belin) hasn’t been here for two years so we don’t need to replace him,’ he said.

‘Poasa Faamausili has trained really well and Jack Bird has come onto the list.

‘I’ve got a lot of confidence with the guys on our list.

‘We’ve got a bit of capacity with our salary cap and we’ll fill that when we have the right people.’

Live animal exports to be banned in England and Wales