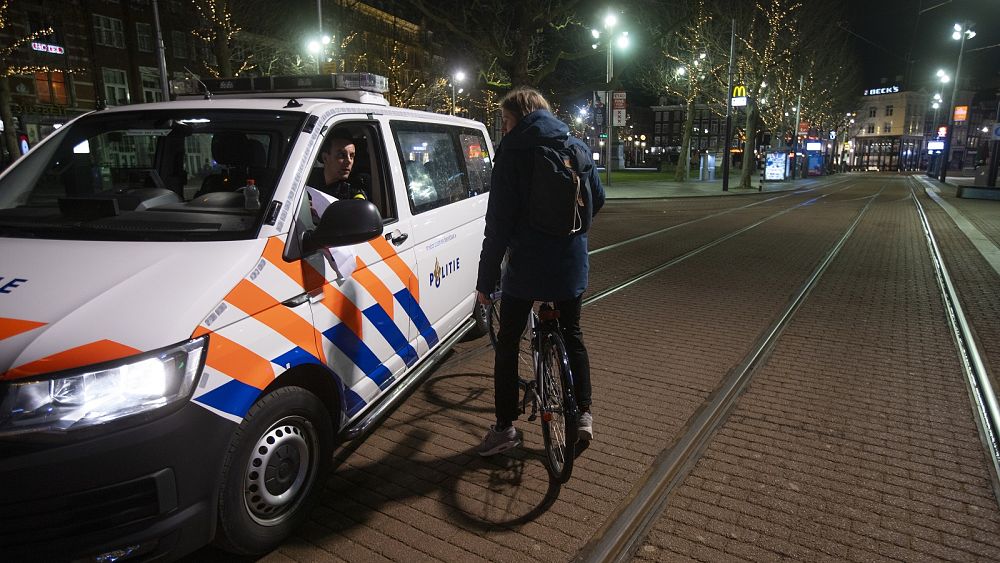 Lawmakers in the Netherlands are holding a debate on Thursday on hastily drawn up legislation underpinning the country”s coronavirus curfew after a judge ordered the measure scrapped earlier this week.

The lower house of the Dutch parliament is expected to support the legislation, which would then go to the Senate on Friday — the same day that government lawyers go to court to appeal the order banning the 9 pm to 4.30 am curfew.

The curfew, which sparked rioting last month but is very broadly supported and followed, remains in force pending the outcome of that appeal.

A judge in The Hague banned the curfew, saying the law the government used when it introduced the measure last month can only be used in pressing emergencies, such as a massive dike breach.

A higher court suspended the ruling following an immediate appeal by government lawyers.

The government argues that the curfew became an urgent necessity because of the swift rise of new, more transmissible variants of the virus, particularly the COVID-19 variant first discovered in Britain, which has already gained ground in the Netherlands.

The Netherlands has been in a tough lockdown since mid-December, with all non-essential stores closed, along with bars, restaurants, and other public venues. Primary schools reopened this month, but all other schools and universities remain shut.

The curfew, which was the first to be introduced since the Second World War, came into force on January 23 and was due to end on February 9 but the government this week announced it would be extended until March 3.

Infections have been slowly declining, with the 7-day rolling average of daily new cases decreasing over the past two weeks from 23.38 new cases per 100,000 people to 21.28 on February 17.

The country has more than 15,000 confirmed COVID-19 deaths, according to data compiled by Johns Hopkins University.

Olympics: Team GB climber Shauna Coxsey on training for Tokyo from her basement