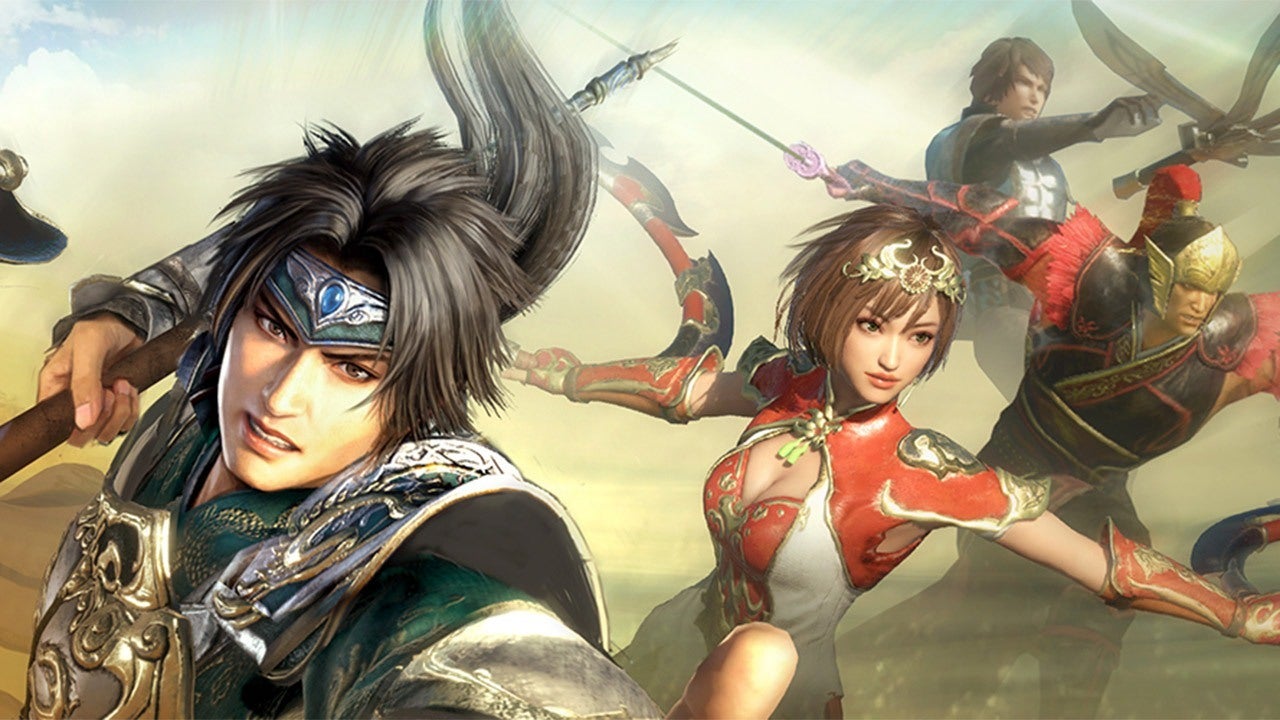 A mobile version of Dynasty Warriors designed for iOS and Android was announced during a special 20th anniversary livestream event at Tokyo Game Show 2020. Koei Tecmo also announced a Japan-only closed beta, with applications opening immediately after the presentation.

Titled Shin Sangoku Musou in Japan, producer Akihiro Suzuki described the game as “the definitive smartphone action game” and one allows players to “easily enjoy exhilarating Dynasty Warriors action and the grand story of the Three Kingdoms”. In addition to the main story mode, Suzuki said mobile Dynasty Warriors will also include new game modes including “cooperative play with other users” and “asynchronous versus matches”.

The game was played live during the presentation, showcasing the single-player story mode. After choosing a map location and locking in a team of three fighters, Suzuki demonstrated the game can be played in both landscape and portrait, switching instantly from one to the other by rotating the phone. Movement is controlled via a virtual touchpad, while attacks and special abilities are performed using the on-screen buttons. Players can swap between their three fighters at any time by tapping their on-screen portraits, plus they’re joined by an AI partner for combination attacks, one of which included a cinematic where a woman grappled a soldier with a chain. The main menu also revealed two other modes, Free and Conquest

Suzuki also demonstrated the “gacha” function, seen in many other Japanese mobile games, where players spend virtual currency to unlock random new fighters as well as concept art of the characters.

Details on how to register for the closed beta were revealed via the game’s official website and Twitter account. Applications will be accepted until Monday 5 October, with the beta running from 8-12 October. Although beta and full game is currently limited to players in Japan, a Koei Tecmo representative told IGN a Western release may be considered at a later date.

Meng Wanzhou: The PowerPoint that sparked an international row

Meng Wanzhou: The PowerPoint that sparked an international row