County cricket’s limited-overs competitions will be split into groups of north and south in 2021 rather than follow the Championship’s conference model with the English domestic season scheduled for another October finish.

Both 50-over and Twenty20 Blast campaigns will revert to two groups of nine as per recent years instead of adopting the three-way regional split employed for the 2020 season.

County chairman were informed by ECB chairman Ian Watmore on Thursday night that their unanimous vote for a first-class competition initially comprising three seeded groups of six, splitting into three divisions for a further four matches would be implemented next year. 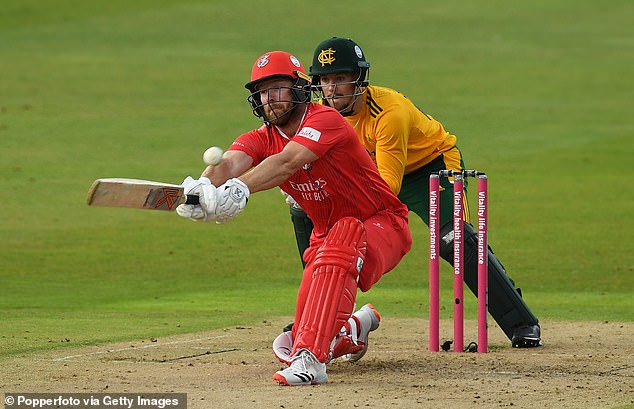 The table-toppers in Division One after 14 rounds will be crowned champions while the Bob Willis Trophy will be presented to the winner of the final between the first and second-placed teams – the five-day contest at Lord’s will be played between September 27-October 1.

The conference system was retained as it provides a more flexible itinerary in the event of the coronavirus pandemic impacting upon the season’s length or leading to the cancellation of selected fixtures.

The curtain came down on the 2020 season with a delayed Twenty20 finals day at Edgbaston on October 4 – the latest conclusion to an English season since 1864.

Next year’s finals day is carded for September 18, meaning the country’s top players will be unavailable. England fly out to Bangladesh for a pair of white-ball series that same weekend. 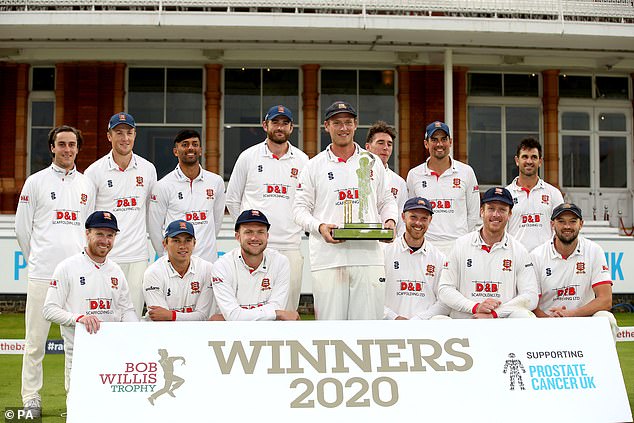 The one-day final at Trent Bridge will take place on August 19, just 48 hours before the final of the ECB’s inaugural Hundred tournament.

The Hundred’s group stage begins on July 21 in an English season that also has a World Test Championship provisionally pencilled in for June 10-14, pending all outstanding series being completed in the interim.

Fixtures for the schedule are to be worked upon over the next fortnight while Watmore will begin discussions with the 18 first-class chairs next month on what annual summer calendars should look like from 2022 onwards.

The intention is to pick the Championship back up as it was left at the end of 2019, with a 10-8 divisional split.

That will mean a return to promotion and relegation, something that was felt inappropriate and potentially unfair in 2021 given the likelihood that it could be another Covid-impacted campaign.

From the experience of this past summer, dozens of players were plucked from potential county action to form England international bubbles and there are concerns a repeat – or outbreaks of coronavirus weakening teams or leading to abandonments – would challenge the integrity of the competition.

Tyranny Liberator – Get real savings on your electricity bill

What is the big picture for English football after turbulent week?

Jermaine Jenas in AWE of Phil Foden's incredible take down in Manchester City's win against Marseille...