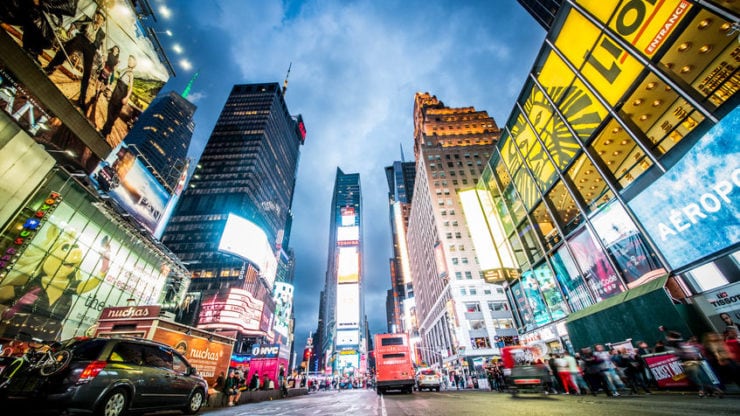 The US dollar strengthened last week as the market remained concerned about the rising number of COVID cases in Europe and the rising geopolitical risks between the US and China. Last week, we also received important interest rate decisions from the Riskbank, Reserve Bank of New Zealand (RBNZ), Swiss National Bank (SNB), and Norges Bank. Let us look at the key events to watch in the economic calendar this week.

On Friday, the Bureau of Labour Statistics (BLS) will release the August employment data from the United States. These numbers will provide an important gauge of the performance of the American economy in September. Analysts polled by Reuters expect the number to show that the economy added 850,000 new jobs as the unemployment rate fell to 8.2%. That will be the lowest number of jobs that the government will have added since May this year. Analysts also expect the average hourly earnings will increase by 4.8%.

This week, we will receive the final manufacturing PMI data from around the world. On Wednesday, Caixin and China Logistics will release the PMI data from China, the second-biggest economy in the world. Analysts expect the data from China Logistics rose from 51.0 to 51.2. On the other hand, they expect the PMI data from Caixin to show that the PMI remained at 53.1. If the analysts are correct, it will send a signal that the country’s economy is thriving. On Wednesday, we will also receive the PMIs from the UK, European Union, and the United States.

This week, key statistics offices will release the final GDP figures from key countries. On Wednesday, the Office of National Statistics (ONS) will release the final reading of Q2 GDP. Analysts polled by Reuters expect the data to show that the economy contracted by 20.4% in the quarter. That will bring the year-on-year decline to 21.7%, making the UK one of the worst-performing countries.

Meanwhile, on Thursday, the Bureau of Labour Statistics (BLS) will release the final data from the United States. Analysts polled by Bloomberg expect the data to show that the country’s economy contracted by 31.7% in the quarter. Other key GDP numbers to watch will be from Canada, Vietnam, and Brazil.

The rate of inflation in Europe has been relatively weak recently and the ECB expects the situation to remain like that for months. On Wednesday, Eurostat will release the preliminary consumer price index from the Eurozone. Economists expect the data to show that the headline CPI declined by -0.2% in September. They also see the core CPI, which excludes the volatile food and energy products, will decline by 0.6%.

Other key events to watch in the economic calendar this week will be Japan’s Tankan data, Trump and Biden debate, Switzerland inflation, and US factory orders.

Time for a fright? Check out these spooky road trips around the US