Former Middlesex bowler Simon Hughes has been dismissed as editor of The Cricketer magazine after being accused of taking a soft line on racism.

The broadcaster and author is understood to have upset fellow members of staff with his comments in a recent podcast on the Azeem Rafiq affair, in which he suggested that Gary Ballance calling his former Yorkshire a team-mate a ‘P**i’ could be explained by the context, and that other dressing-room name-calling could be excused as banter.

Hughes’ remarks in the podcast broadcast on November 5 prompted a backlash on social media and led to an internal review at The Cricketer. 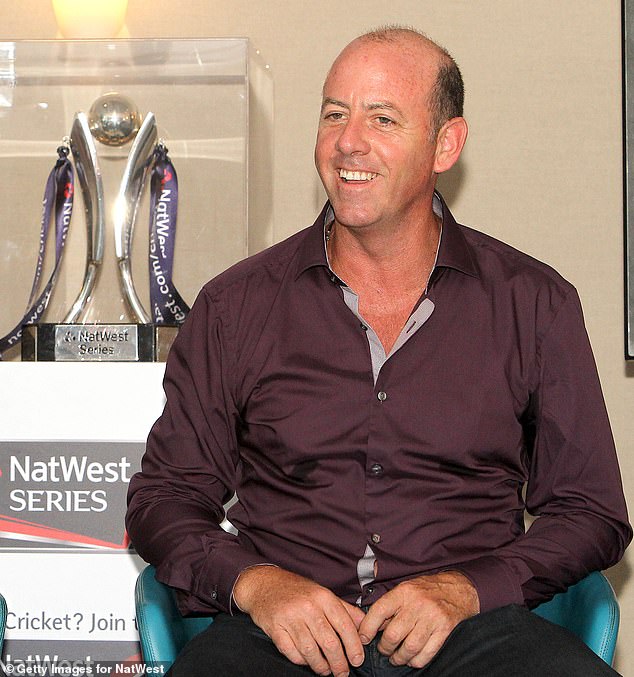 Sportsmail has learned that the magazine’s owners have opted not to renew Hughes’ contract as a result — with today’s issue his last as editor of the 100-year-old title.

Hughes is believed to be saddened to leave after seven years, but conceded privately that he could have chosen his words more carefully in the podcast, in which he also stated that using the P-word was totally unacceptable.

Hughes had championed the cause of greater diversity in cricket during his time at the magazine, and ran a special issue on the Black Lives Matter movement last year.

The 61-year-old’s views also caused controversy last summer when he criticised the ECB’s decision to suspend Ollie Robinson from England’s Test team after the emergence of historic racist tweets, which Hughes described as a ‘total over-reaction’ and a ‘media lynching’.

Hughes offered a far stronger condemnation of racism in his final podcast broadcast this week, which featured an interview with former England bowler Dean Headley.

It began with Hughes offering an emotional acceptance that cricket must do more to fight discrimination and bigotry.

Indian man gives his wife a replica of the Taj Mahal

NBA: Another thing with LeBron James: kick two Pacers fans out of the pavilion

NBA: Another thing with LeBron James: kick two Pacers fans out of the pavilion