‘We are hungry to win the title again’: Arsenal technical director Edu reveals £45m Thomas Partey swoop was planned for SEVEN MONTHS as he targets the top after spending £90m this summer

Arsenal technical director Edu has revealed the club are ‘hungry’ for their first Premier League title since 2004 after completing the swoop of Atletico Madrid midfielder Thomas Partey.

The Ghana international joined the north London side on transfer deadline day on Monday after they triggered the £45million release clause in his contract with the Spanish outfit. 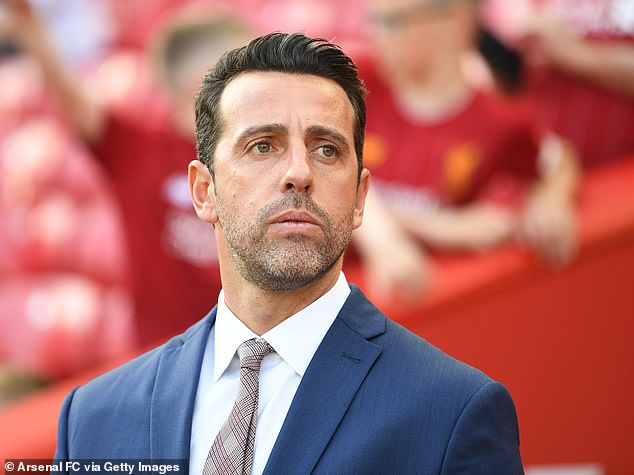 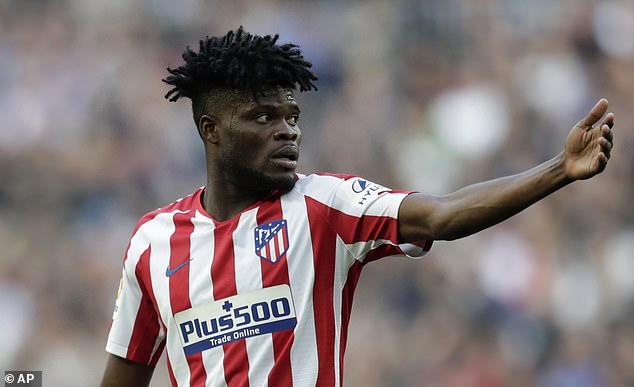 And speaking to Arsenal’s official website, Invincible Edu claimed his side – having signed Partey after seven months of groundwork – are now hungry to challenge for the title with their new ‘quality’ additions.

‘One day I would like to show the fans how we work, or how we worked because if you saw my plan six or seven months ago when I did it with Mikel, Thomas was there already,’ Edu said. 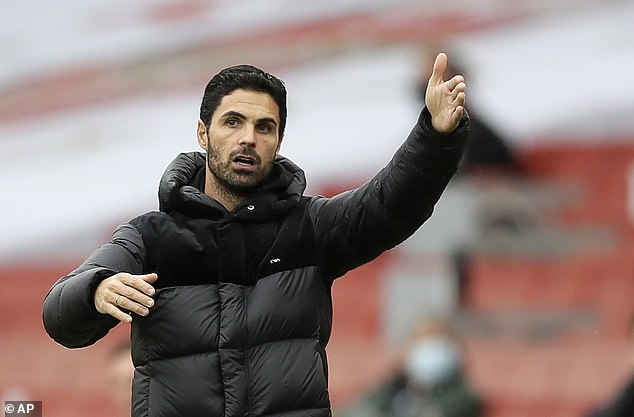 ‘Dani, quality. Thomas, physicality, quality and mentally he is very strong. But in the end if you see all these players we brought to the club, they are very good here [points to legs], but they are better here [points to head] which for me is very important because when you talk to the players, they have a lot of ambition, they are excited and they are hungry to win a title again. 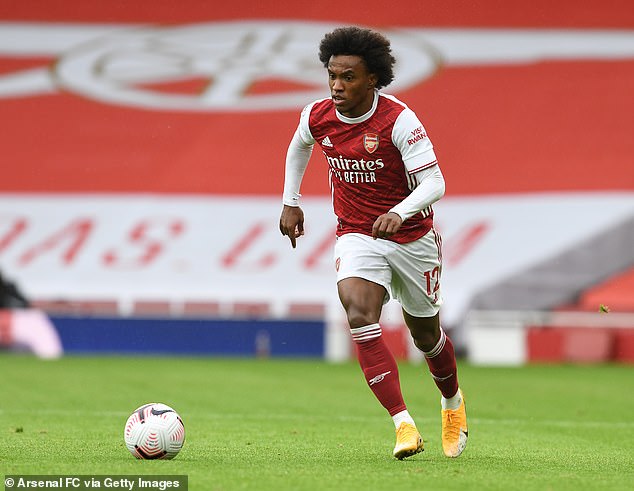 The Gunners have not won the Premier League since they went the entire top-flight season undefeated 16 years ago, a squad Edu formed a part of.

The north London side were also heavily interested in signing Lyon star Houssem Aouar, but the France international eventually decided to stay put at the Ligue 1 club.

The club also struggled to move players on permanently, with goalkeeper Emiliano Martinez and Sam Greenwood joining Aston Villa and Leeds representing the only such deals concluded.

Lucas Torreira went in the opposite direction to Partey to join Diego Simeone’s side on loan for the season, while outcast Matteo Guendouzi signed for Hertha Berlin on loan on deadline day.

Another Gunners outcast, Mesut Ozil, remained at the club but they are now seeking to re-open talks about ripping up his £350,000-per-week contract before the January transfer window.

TP ICAP plc to acquire Liquidnet for up to £537 million.

Reuters COSTAS BALTAS Migrants across the Aegean SeaFollow RT on The Turkish Coast Guard announced the...