Paris Saint-Germain are still in pursuit of Eduardo Camavinga with the Rennes midfielder desperate to complete a move this summer, according to reports.

The 18-year-old has attracted attention from Real Madrid after two impressive seasons in Ligue 1 but the LaLiga side’s financial situation means a move to Spain now looks unlikely.

According to French newspaper L’Equipe (via AS) Camavinga wants to leave Rennes for Mauricio Pochettino’s side this summer but PSG may have to stump up to £43million for the youngster. 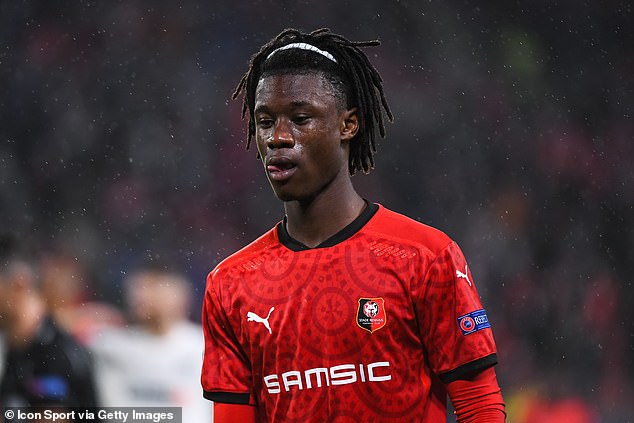 Rennes are holding out for a big fee but may have to be prepared to accept a lower offer.

Camavinga is out of contract int 2022 and they risk losing him on a free transfer if they cannot convince him to sign a new deal.

L’Equipe report that they will give him until June 28 to sign an extension before trying to get the highest price for him. 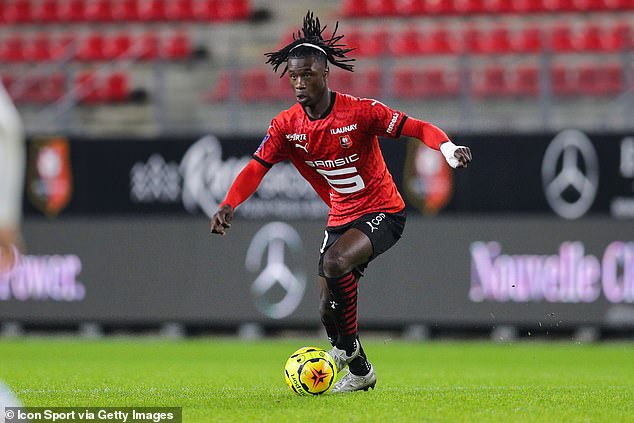 They also claim that Rennes will look to replace the French U21 international with Steven N’Zonzi, who spent last season on loan with the club.

Rennes missed out on a place in Europe for next season after finishing the 2020-2021 campaign in sixth place.

Camavinga had helped them qualify for the Champions League for the first time in the previous season.

The youngster tends to operate as a more defensive midfielder but can also play further forward. 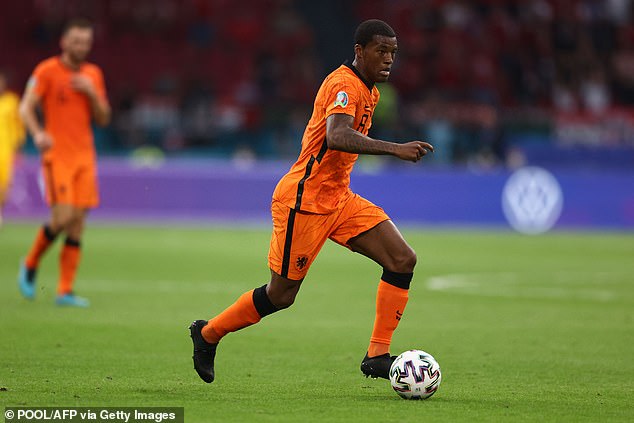 He made 39 appearances in all competitions last season with one goal and two assists in Ligue 1.

Pochettino’s side are looking to strengthen their squad after losing out on the Ligue 1 title to Lille last season.

They have already added to their midfield with Georginio Wijnaldum joining on a free transfer after leaving Liverpool.