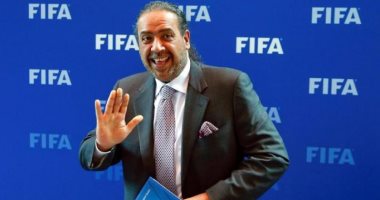 A Geneva court determined that Al-Sabah, three lawyers and an adviser to him had produced fabricated videos to harm members of the Kuwaiti government, with whom they had a long standoff, to try to blame them for an alleged coup attempt in that country.

For his part, Al-Sabah, a member of the Kuwaiti royal family, said in a statement after receiving the 13-month prison sentence, in addition to 15 others suspended, that he would appeal the court’s decision, and temporarily leave his position as president of the Olympic Council of Asia, which he has headed since 1991. .

It is noteworthy that the 58-year-old Kuwaiti Sheikh has also held positions in his country’s government and in the Organization of Petroleum Exporting Countries (OPEC), and was a member of the Executive Committee of the International Football Association (FIFA), although he left this position after being directed to him An indictment by US federal prosecutors regarding bribery of senior officials in Asian football.

Learn the secret of the appearance of turtles moving at an abnormal speed.. Video and photos

Learn about the benefits of hand juices.. It strengthens the immune system and purifies the body of toxins

Learn about the benefits of hand juices.. It strengthens the immune system and purifies the body of toxins