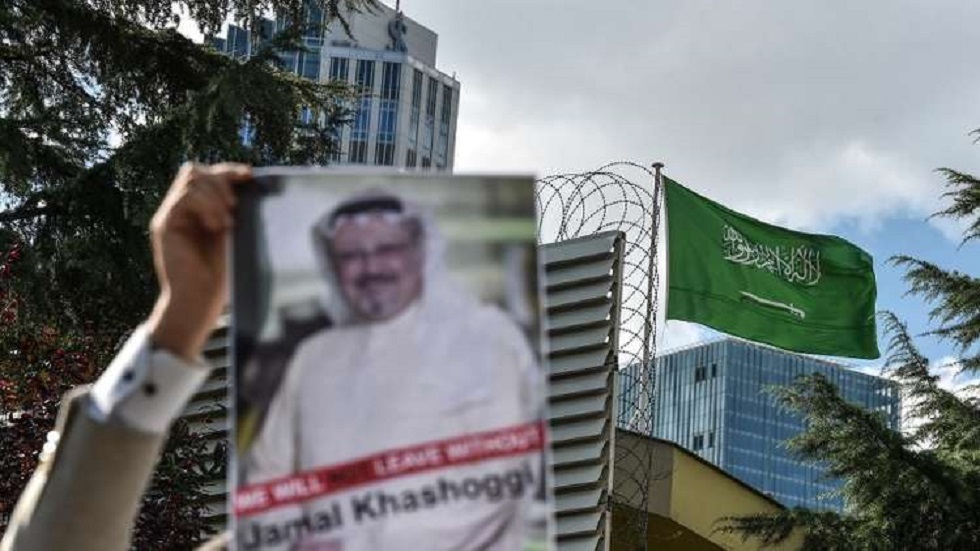 Egyptian MP and journalist Mustafa Bakri confirmed that the CIA report on the murder of Saudi journalist Jamal Khashoggi “is not new.”

He said, “The Washington Post previously published its content in November 2018, and the case was decided by the trial and conviction of those involved inside the kingdom.”

He added, “In my opinion, the goal of the administration of US President Joe Biden goes beyond the Khashoggi case to blackmail the kingdom and interfering in its affairs, which represents a threat to the security and stability of the Kingdom and to Arab national security.”

He continued: “I demand the necessity of an urgent meeting of the Arab League to issue a unified statement of solidarity with the Kingdom and condemning the American interference in the affairs of a sovereign Arab country.”

Bakri pointed out that “the campaign against Saudi Arabia is a new attempt by the Democratic Party to reproduce the Arab Spring scenario again.”

For his part, former member of Parliament, Major General Tamer Al-Shahawi, indicated that the report announced by the US administration regarding the responsibility of Saudi Crown Prince Mohammed bin Salman for the killing of journalist Jamal Khashoggi is “incomplete.”

He said, “The report neglected the issue of decision-making within the Saudi institutions and the former National Defense and Security Committee, as well as the possibility of error and overriding instructions and orders for elements within the institution.”

He added, “The report also did not mention the transparency that Saudi institutions enjoyed in the incident, as officials were represented for investigations, and they are still under investigation by the Saudi Public Prosecution.”

He continued: “It is surprising that a report was published in its reality that is still under investigation and attributed to the US intelligence service. It was correct in its presentation because it was based on untrue statements and without evidence, and the media used it as a kind of scoop.”

He pointed out that “the Egyptian government committed itself not to comment in respect of diplomatic literature, and it is not permissible to comment on an unofficial statement, and this does not mean our complete rejection of any accusations of this kind, especially since the incident is under investigation.”