Egypt .. “Judge of the Century” is trying a senior Egyptian judge after he kidnapped and raped a girl 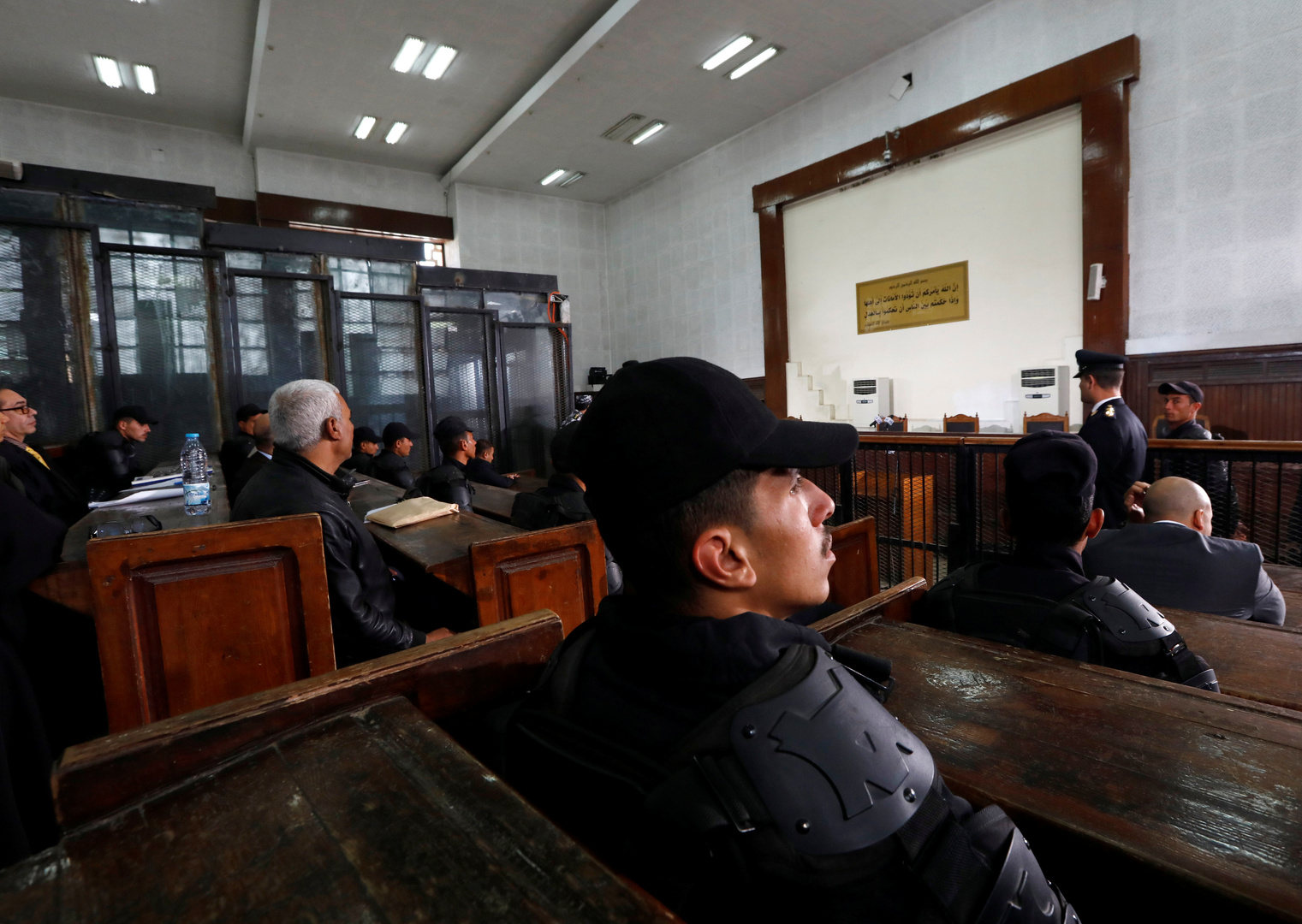 The Supreme Judicial Council in Egypt has set the February 2 session to consider the case of the accused, a senior judge at the Court of Appeal, and his two friends for accusing them of luring a girl, kidnapping her through fraud, and rape.

The trial of the defendants is being examined by Counselor Mahmoud Kamel Al-Rashidi, known as “the judge of the century trial,” who had previously examined the case of the late President Hosni Mubarak’s indictment of the case of “killing protesters” during the events of the January 25 revolution, according to what was announced by Al-Masry Al-Youm newspaper.

The defendants kidnapped the victim on the 8th and 9th of last December, in Marina El-Alamein Police Station, by deceit that they agreed together to lure her into her affliction against her. Reserving a single accommodation for her in a hotel, so she went with them on this basis, so they went to one of the summer units on the northern coast, claiming that it was not possible to reserve and forced to sleep in a villa they rented, so she deceived the victim and was forced to sleep with them.

The first and second defendants paralyzed her movement until she lost her powers and lost consciousness, so they stripped her of her clothes and raped her.

During the investigations, the victim testified that she got acquainted with the first accused via Facebook, and asked him to help her get a job opportunity, so he offered her to work for him in the field of real estate investment, so she agreed to him and took money from him, and on the date of the incident he accused her to hold a special conference for her work with him in Ain Sokhna.

According to the investigations, after she woke up, the victim found herself naked and the perpetrators in a state of sleep, so she ran away from the apartment while she was in a hysterical state, seeking help from the neighbors until a housewife met her and helped her hide from the perpetrators and contact the ambulance who came and took her to the hospital.

The Public Prosecution based the referral order on the testimony of the victim, the owner of the neighboring villa, a security person at the security company guarding the Marina, the ambulance employee, the broker who provided the villa to the perpetrators, and the forensic doctor who revealed that the victim had been subjected to criminal sexual violence.