Egypt .. Release of hundreds of prisoners, ordered by Sisi 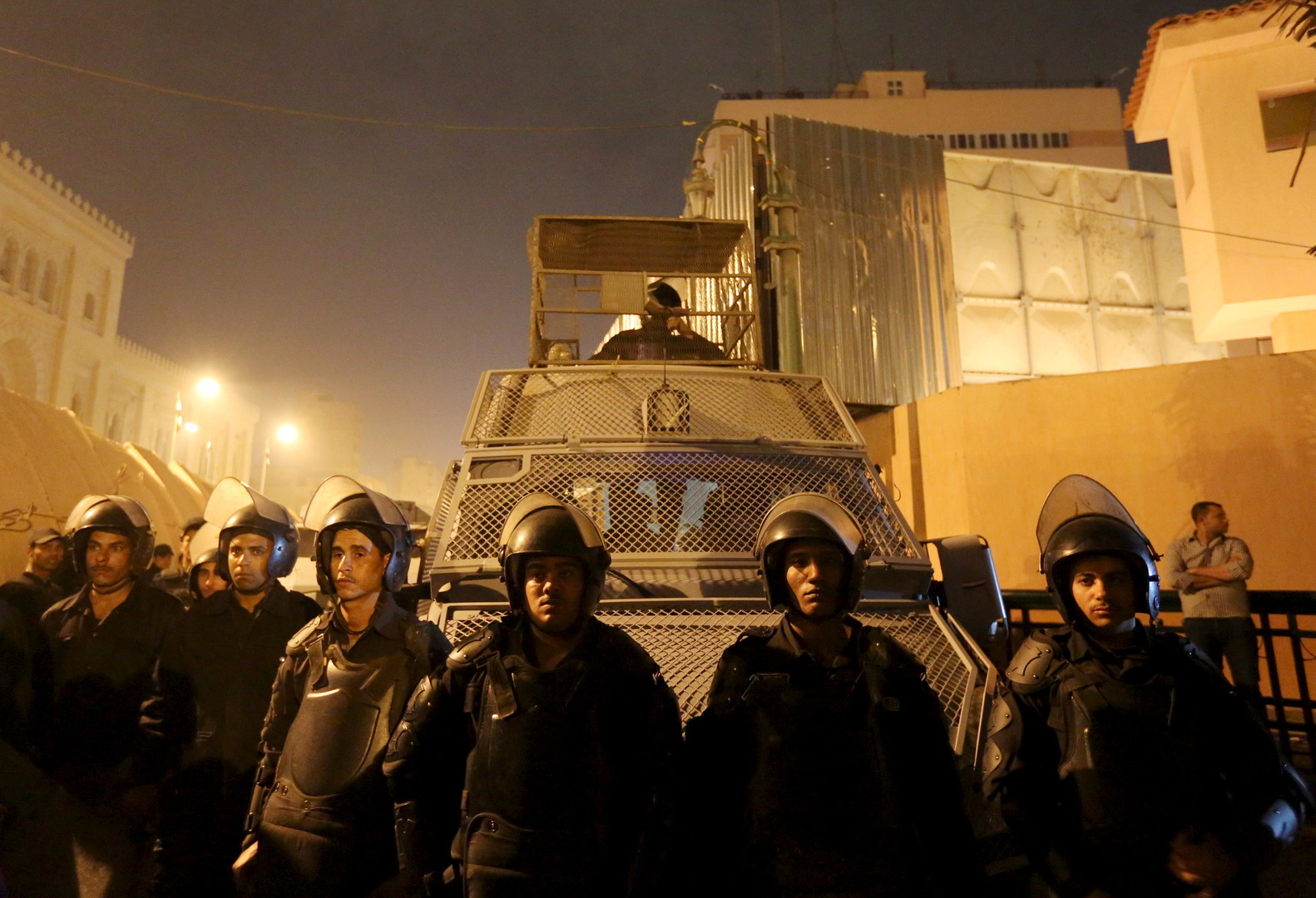 The prison sector in Egypt released 3,022 of the prisoners entitled to be pardoned for the remainder of the sentence.

The release of the prisoners came on the order of Egyptian President Abdel Fattah El-Sisi on the occasion of the celebration of Police Day and the 69th anniversary of the epic of the immortal heroism of the Battle of Ismailia.

The release came to pardon the remainder of the sentence for some of the convicts who had fulfilled the conditions of pardon on that occasion, as the work of the committees ended with the application of the decision to (2904) inmates who deserve to be released by amnesty.

The Supreme Pardon Committee began examining the cases of those entitled to parole for some of those convicted, as its work ended with the release of (118) inmates on parole.