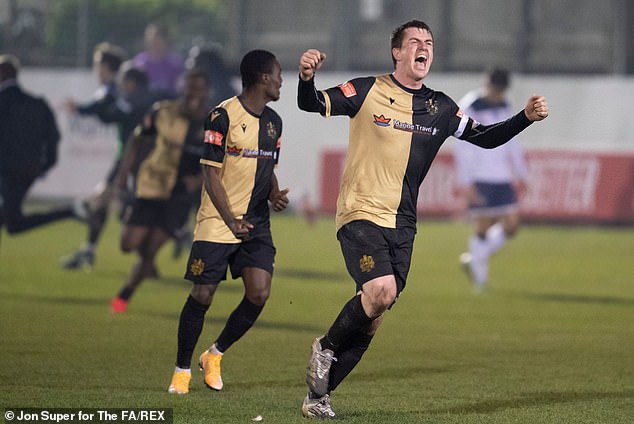 Marine will take on Tottenham Hotspur in the third round of the FA Cup after becoming only the second eighth division side to get through to this stage.

The Merseyside side beat Havant & Waterlooville with a goal from Niall Cummins in the last minute of extra time to qualify for the third round and will now face Jose Mourinho‘s Premier League leaders.

Meanwhile, holders Arsenal begin their defence of the trophy with a home tie against fellow Premier League side Newcastle. 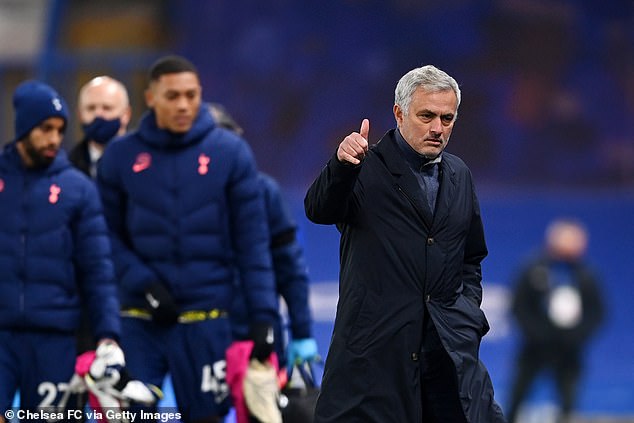 Manchester United will host Championship outfit Watford while Liverpool face a trip to Aston Villa, who beat them 7-2 at Villa Park earlier this season.

Ties will take place between January 8 and January 11. 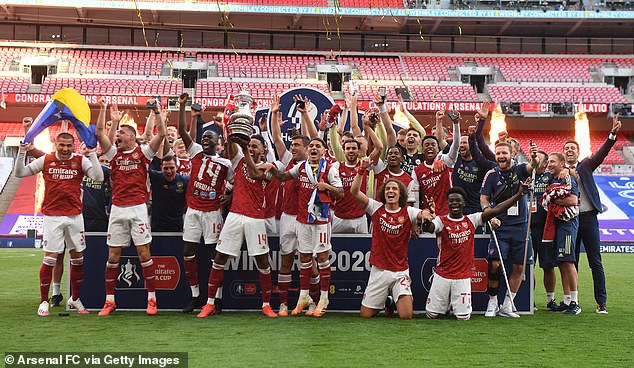 Meanwhile, FA Cup holders Arsenal begin their defence of the trophy against Newcastle 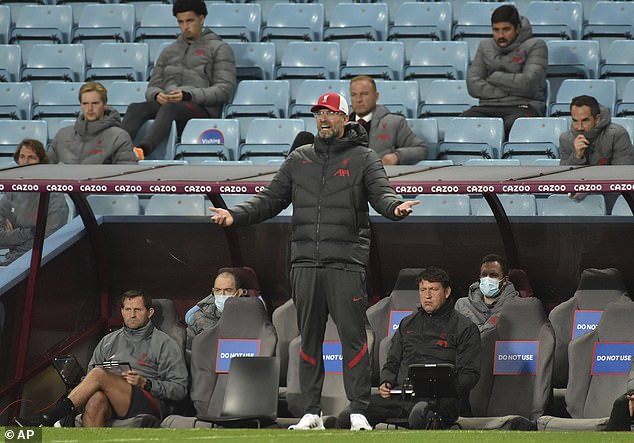