Eileen Ash, the oldest Test cricketer of all time and honorary life member of the MCC, dies at 110


Eileen Ash, the oldest Test cricketer of all time and honorary life member of the MCC, dies at 110 after making her England debut in 1937

Eileen Ash, the oldest ever Test cricketer, has died at the age of 110, the England and Wales Cricket Board has announced.

Ash, a right-arm seamer, made seven appearances for England either side of the Second World War after making her Test debut against Australia in 1937.

Domestically, she represented the Civil Service Women, Middlesex Women and South Women before retiring in 1949. 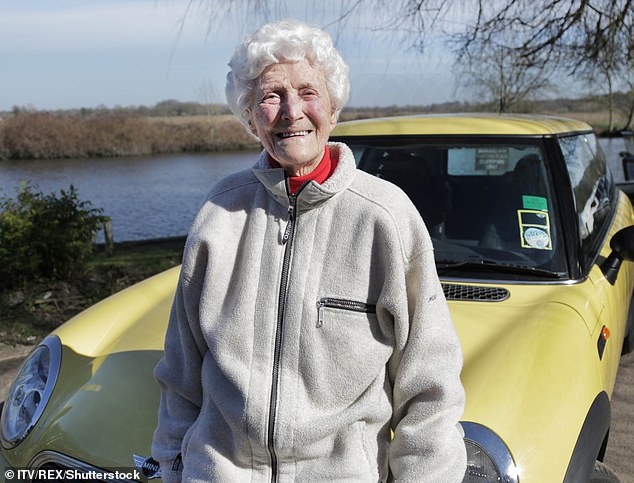 Eileen Ash, the oldest Test cricketer of all time and honorary MCC life member, has died at 110

Eileen Ash, the former England cricketer, has died at the age of 110.

Four years ago – to commemorate the 80th anniversary of her international debut – she rang the five-minute bell at Lord’s ahead of the Women’s World Cup final. pic.twitter.com/x48Ci6x3Du

During her remarkable life she was also seconded to MI6 during the war and played golf until the age of 98.

Her achievements were recognised as she rang the bell at Lord’s ahead of England Women’s victory in the 2017 World Cup final.

She was also honoured with a portrait at Lord’s and honorary life membership of the MCC.

ECB managing director of women’s cricket Clare Connor said: ‘Our sport owes so much to its pioneers and Eileen was one of them. I am deeply sad to be saying goodbye to her today. 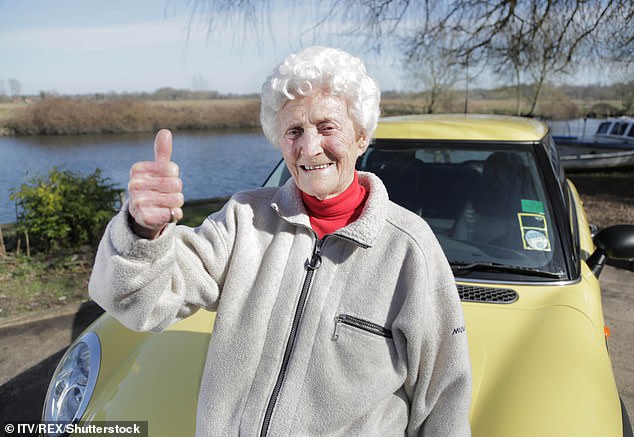 ‘(England captain) Heather (Knight) and I went to visit Eileen about six months before the 2017 Women’s World Cup – she was 105 at the time – and it was one of the most remarkable experiences.

‘Eileen taught Heather yoga, we played snooker, we drank cups of tea and we leafed through newspapers and scrapbooks celebrating Eileen’s time as a player in the 1930s and 1940s.

‘She regaled us with some amazing stories, including how she came to have her bat signed by Sir Donald Bradman at a French restaurant in Sydney in 1949. I know neither of us will ever forget that day, it was so special.

‘Our thoughts and prayers are with Eileen’s family as they come to terms with losing such a wonderful woman at the end of an astonishing life.’ 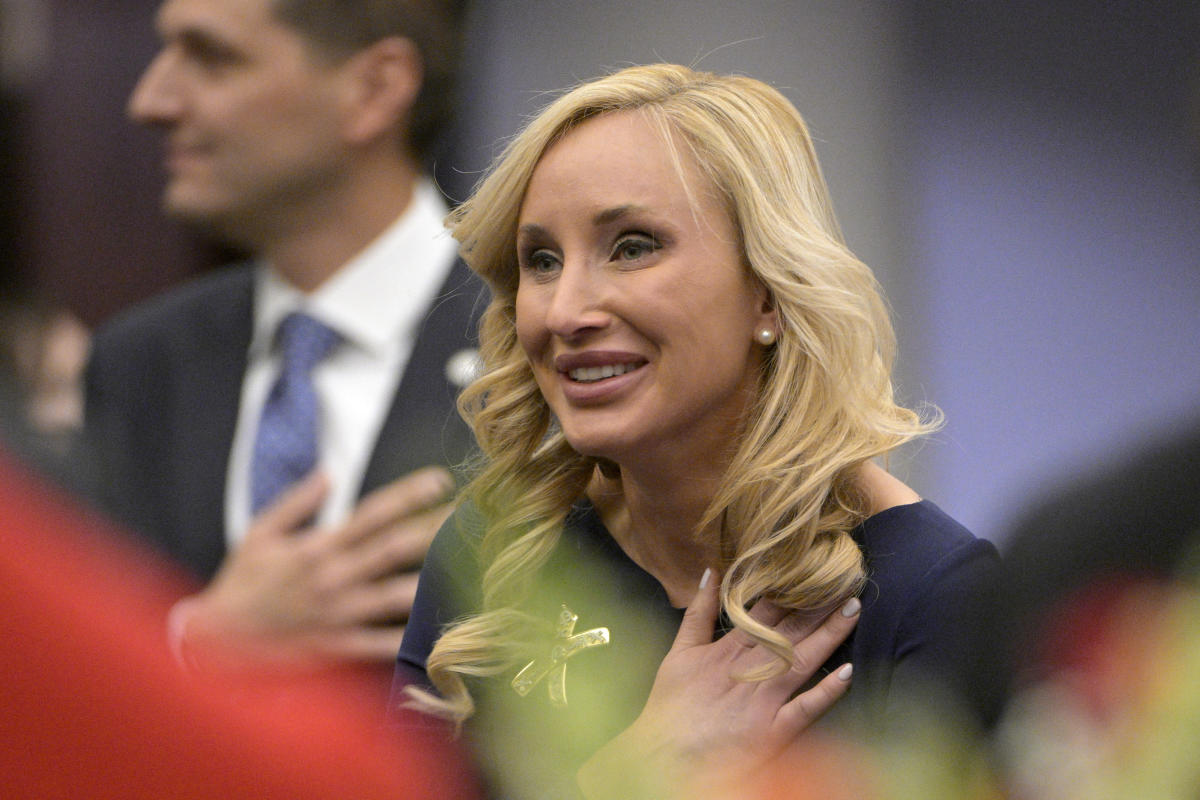