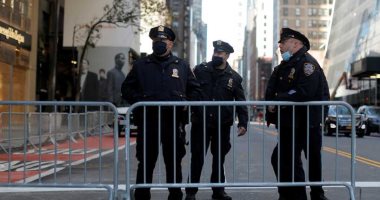 “This step came in response to the mayor of the city, the directors of the Internal Security Agency, and the emergency management,” Walker added in a statement.


Acting US Defense Secretary Christopher Miller had earlier approved the deployment of National Guard forces during the upcoming protests by supporters of outgoing US President Donald Trump.

Has Bitcoin Entered the Retracement Phase? What Levels Will It Revisit?