I’ve got a tree-mendous itch! Elephant finds the perfect place to have a scratch in adorable footage

Having an itch we can’t scratch is just plain annoying and it appears humans aren’t the only ones to suffer from this dilemma.

One elephant in Sri Lanka found the perfect solution when it got an itchy rump.

Unable to stretch its trunk far enough, the resourceful elephant found an ingenious aid to reach the spot.

This adorable video footage shows the animal relieving its irritation by sliding up against the bark of a tree.

And it seems to really hit the spot as the elephant keeps going for almost a minute.

The amusing clip was shot in Kalawewa National Park near the city of Anuradhapura on October 26. 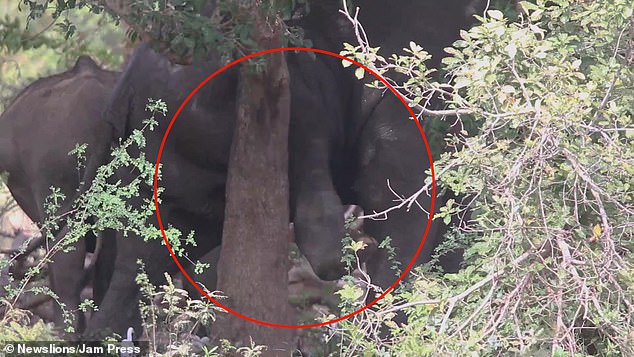 Jumbo itch: The resourceful elephant found the bark of a tree to be the perfect aid to tackle an inch on its backside 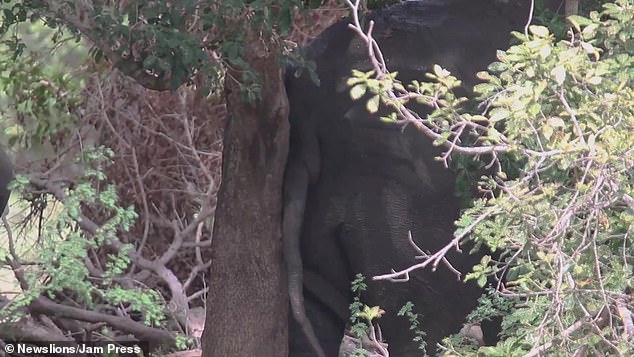 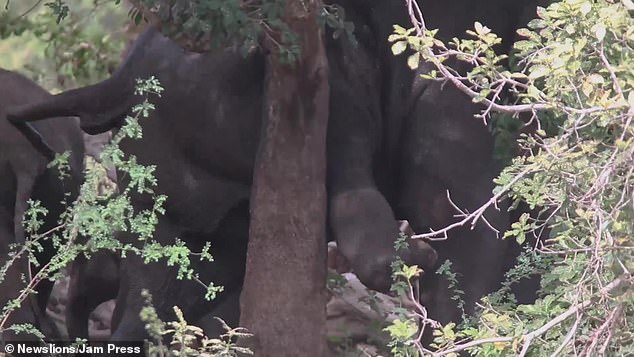 The amusing image was shot in Kalawewa National Park near the city of Anuradhapura, in Sri Lanka

But as the footage shows, the itch wasn’t isolated to its backside as the 11ft-tall beast moves around, targeting other hard-to-reach spots.

It can be seen rubbing its belly against the bark several times before raising its left leg to tackle the itch there too.

But the itch to its rear was still causing the animal discomfort and it spent another 20 seconds using the ‘tree scratcher’ to deal with it. 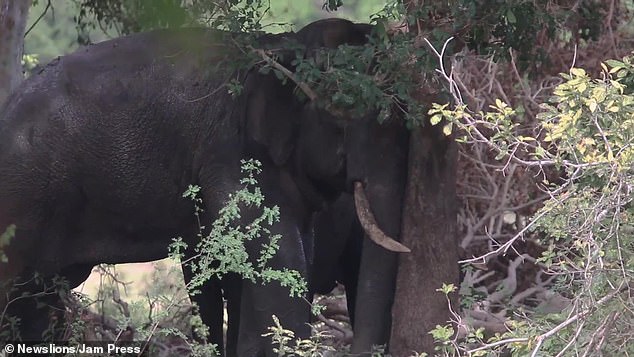