Former students at an elite grammar school have refused to support their classmate in his public fight for $30 million compensation after being sexually assaulted by a paedophile counsellor.

David Welsh lost his $1 million-a-year job as an investment banker in 2002 due to psychiatric conditions caused by sexual abuse at the hands of Brisbane Grammar School counsellor Kevin Lynch in the 1980s.

The 51-year-old lives with his parents and is unable to keep a job or form a relationship, and intends to sue the school for economic loss.

Mr Welsh thought the Old Boys’ Association – a 152-year-old legacy group of graduates – would support his legal flight, but on Tuesday he was disappointed. 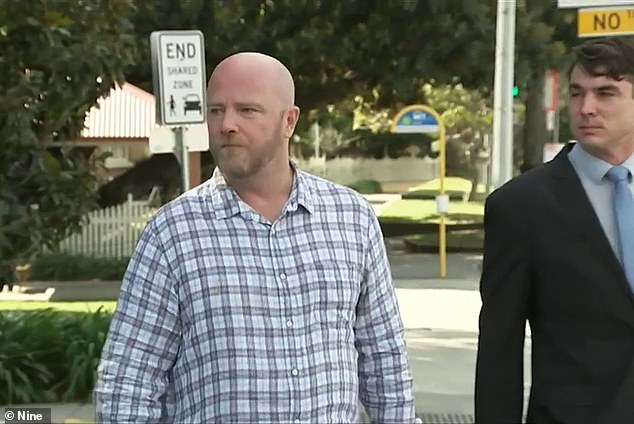 Pictured: David Welsh, 51, who was raped by paedophile counsellor Kevin Lynch in the 80s 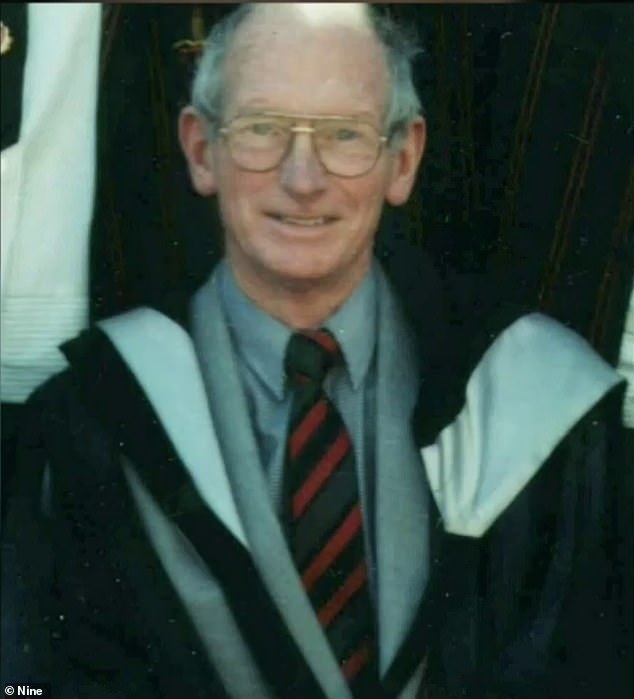 Pictured: Kevin Lynch, who took his own life when he was charged with multiple child sex offences

On May 31, a recent graduate of the school shared a link on the association’s Facebook page to a crowdfunding campaign set up by Mr Welsh to cover his legal costs.

Minutes later, the post was deleted by Adam Franklin, a site administrator who graduated in 1997. 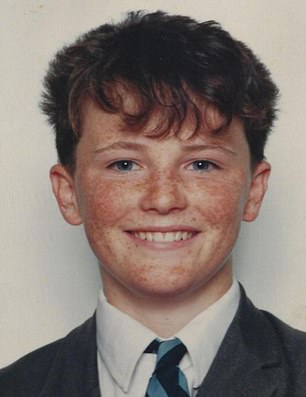 Pictured: David Walsh as a teenager

When the recent graduate asked Mr Franklin whether the post was offensive, he replied: ‘The truth is the truth, and awful what has happened. And at the same time the OBA must support BGS as a school,’ according to The Courier-Mail.

When the younger man said old boys should be supported, Mr Franklin said: ‘100 per cent need to support survivors of abuse. And lots has been done publicly and privately.’

The graduate argued: ‘So we stop trying to help victims and survivors of abuse? This isn’t what a Grammar man would do, we would and should support each other through thick and thin.’

Mr Welsh said he felt let down by the association and said it seemed to believe it should support the school ‘at all costs’, with ‘absolutely no idea of the damage the school has caused’.

The fundraiser has generated about $31,000 so far.

Mr Walsh said he was one of 130 victims of Lynch, who raped teenage boys while they were in the school’s care.

The elite private school was established in 1868 and houses day students and borders from years five to 12. 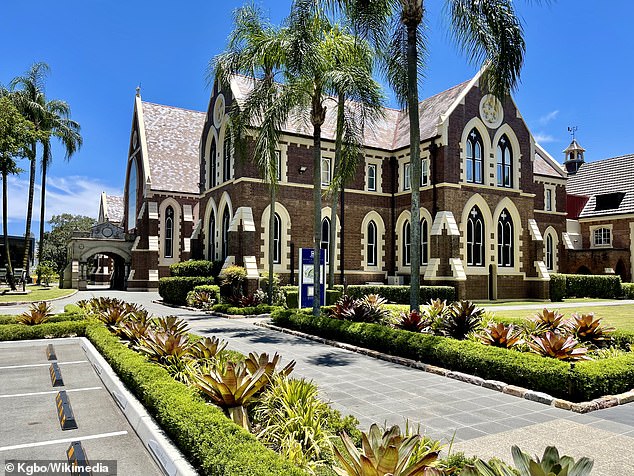 Masks off. Anxiety on. How my first post-vaccine get together felt.

The Masked Dancer: Eddie The Eagle is unveiled as Rubber Chicken

How high are gas prices going to go? National average soars to $2.87 a gallon as consumer demand grows

England's footballers may have failed in their attempts to score against Scotland this morning in Euro...