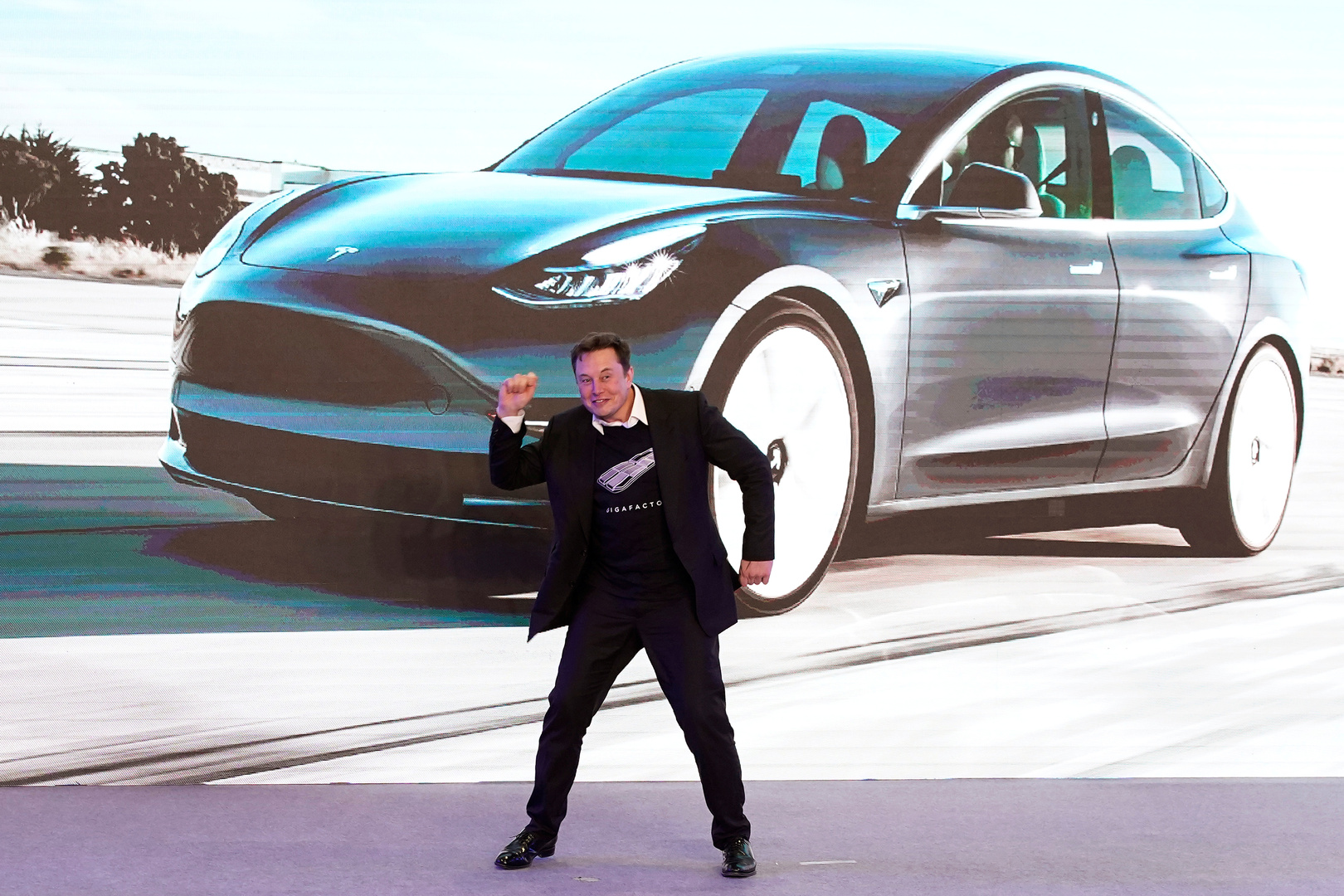 The founder of “SpaceX” and “Tesla”, Elon Musk, revealed that CEO of “Apple” Tim Cook refused to discuss the purchase of “Tesla” when it was worth 10 times less than it is now.

Musk wrote a comment on the news about Apple’s interest in making electric cars: “During the worst days of the Model 3 project, I called Tim Cook to discuss the possibility of Apple buying Tesla at a tenth of its current value, and he refused to hold the meeting.”

During the darkest days of the Model 3 program, I reached out to Tim Cook to discuss the possibility of Apple acquiring Tesla (for 1/10 of our current value). He refused to take the meeting.

It is noteworthy that the company “Tesla” launched the Model 3 electric car in 2016, and encountered difficulties in the first period, before the project began to realize profits in the second quarter of 2018.

This comes against the backdrop of news about Apple’s plans to produce an electric car for it in 2024.

The moment the British police stormed a party that included 60 people in an apartment .. Video and photos