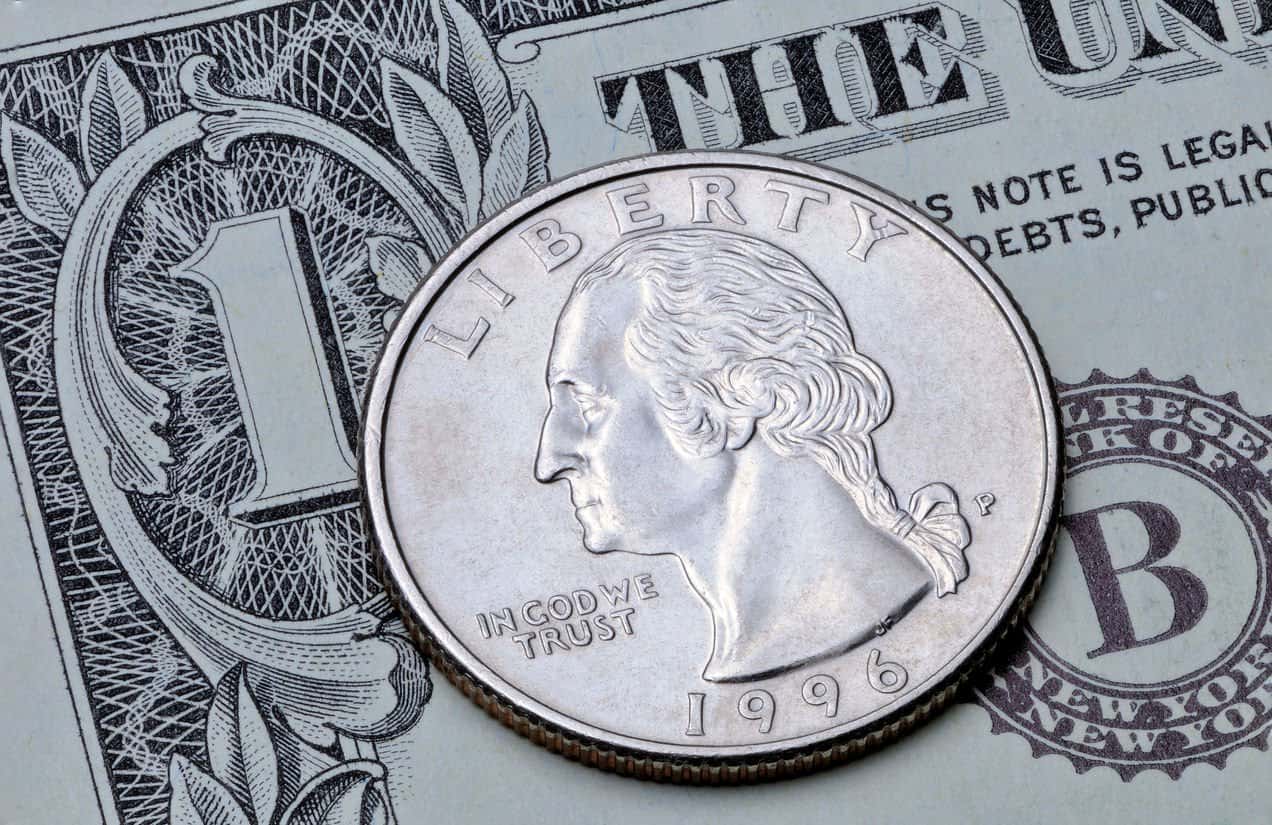 The US dollar index (DXY) is heading for a weekly decline as the market reflects on the recent mixed data from the US, rising Covid cases, and hopes for a vaccine. The index is trading at $92.27, which is a few points above the lowest level on September 2.

Rising Covid cases and hopes of a vaccine


Yesterday, data from Johns Hopkins University showed that the country had a record 182,601 new infections. That was a record number, which brought the total number of infections to more than 11.7 million.

Worse, the death toll has continued to increase. Official numbers show that more than 250,000 Americans have already died and the data will continue rising. Indeed, according to the Centres for Disease Control, the number could reach 282,000 in the first week of December.

As a result, several states, including New York, New Jersey, and California have announced some sort of a lockdown to prevent the spread.

Ideally, these numbers should be positive for the dollar index because of its role as a safe haven. However, investors in forexhave moved away from the greenback because of the recent positive news on vaccine. This week Pfizer updated the efficiency rate of its vaccine to 95% while Moderna’s efficiency rate is at 94.5%. Similarly, in an announcement yesterday, AstraZeneca said that its vaccine was also efficient, especially among the elderly.

The challenging situation in the US has also started showing in economic data. On Tuesday, data from the US Census Bureau showed that the US retail sales rose by just 0.3% in August and by an annualised rate of 5.68%. In the same month, core retail sales rose by a monthly and annualised pace of 0.2%. These were the lowest pace of increases in months.

Further data showed that US building permits remained unchanged in October while initial jobless claims have started to rise. Sadly, the situation will continue getting worse as more states lock down. In a statement yesterday, analysts at UBS said that the dollar index will continue weakening in 2021:

“The U.S. dollar index has already dropped close to 10 percent from its highs in March 2020, and we anticipate renewed weakness in 2021.”

The DXY is under pressure, as shown in the daily chart below. In the past few months, the index has struggled to move above $94.74, which means that bears are prevailing. As further evidence, the index has remained below the 25-day and 50-day moving averages throughout this week. Therefore, in the coming days, I expect that the index will continue moving lower, with the next target being at the YTD low of $91.77.

Opinion: Will Warriors' Klay Thompson ever be the durable star again?