England are a team of square pegs in round holes: Sportsmail analyse the team that beat Belgium

England are a team of square pegs in round holes: Gareth Southgate needs players in their best positions as win over Belgium glosses over problems with 3-4-3 system

There were shaking fists, beaming smiles and back slaps at the final whistle but there was also a question: can England become European champions playing this way?

Gareth Southgate has made his decision: 3-4-3 is the style England will look to hone on the road to next summer’s tournament, as he believes that formation gives him the most options should injuries strike. He is also adamant that it gives his team solidity.

But there was something about the line-up in the 2-1 win against Belgium that left you wondering whether it could work for the long-term, despite the superb result.

Is it sustainable for the England manager to keep ploughing on with players in positions they do not play for their clubs? Sportsmail analyses the team of square pegs in round holes. 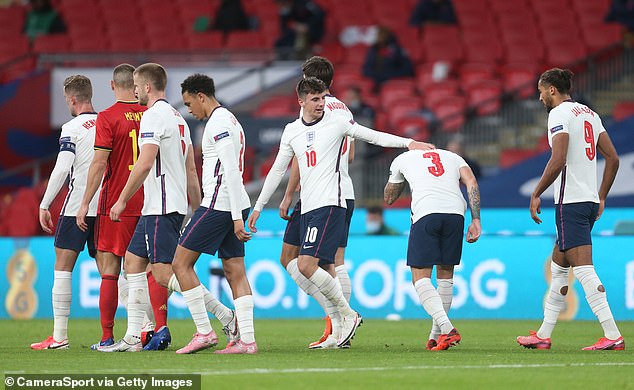 There were shaking fists, beaming smiles and back slaps as England beat Belgium 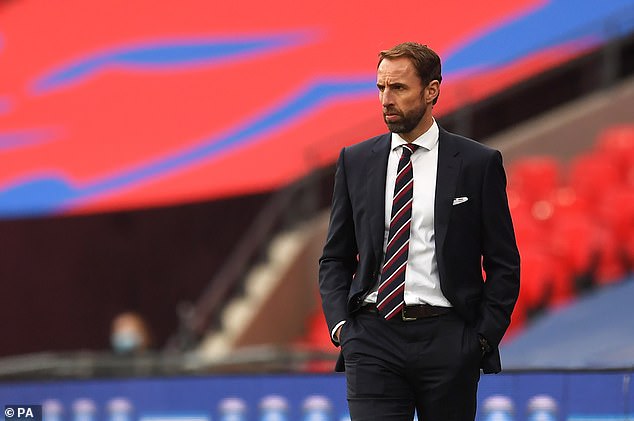 The idea of playing two full backs but giving them the licence to fly forward is sound. Putting it into practice, however, is harder.

Trent Alexander-Arnold has the capability to boss matches from right back for Liverpool. His passing is beautiful, he knows when to go forward and when to stay back, and he also has Mohamed Salah as high-class decoy to help him.

Push him up to wing-back, though, and the change is marked. Rather than running on to balls, Alexander-Arnold gathers play in a different way and you wonder if Southgate is convinced he is the man to start for his team. ‘You might have to dribble past people or make a skill, and that’s not Trent’s game,’ Sportsmail’s Micah Richards observed. ‘As good as he is going forward, overlapping, great cross, great technique — when does he dribble past someone and do a beautiful skill?’

Southgate is a huge fan of Kieran Trippier and perhaps the way forward will be with the Atletico Madrid full back on one flank and Ben Chilwell zooming down the left, to provide natural balance. 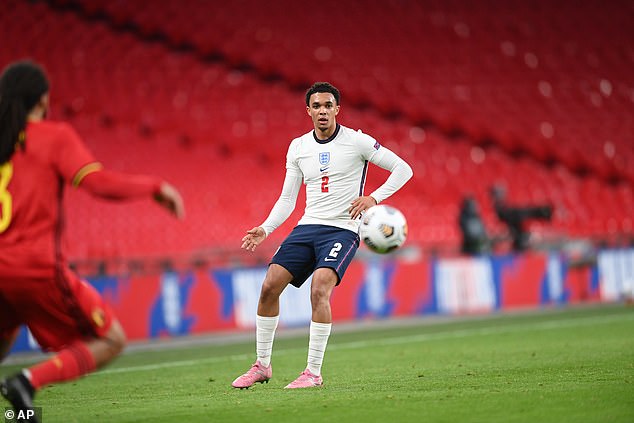 Southgate said before the friendly with Wales last week that clean sheets will win a tournament. And France conquered the world in 2018, in the main, with obduracy. The best teams do not concede chances, never mind goals.

When you look at the team against Belgium, it was cautious. Three central defenders, two defensive players on the flanks and then Jordan Henderson of Liverpool and West Ham’s Declan Rice in midfield. It was no surprise they could weather Belgium’s siege.

‘When I come here I have to adapt to the way that Gareth wants to play,’ said Rice. ‘I’m always needing to improve — building up from the back, offering myself off the ball, little angles off the ball to play bounce passes. There are definitely things I need to work on.’

To go deep in the tournament, there has to be imagination in the middle. It couldn’t just be left to Harry Kane, Raheem Sterling, Marcus Rashford or Jadon Sancho to provide the electricity— the supply line to them has to be slick, so will there be another opportunity for Jack Grealish? 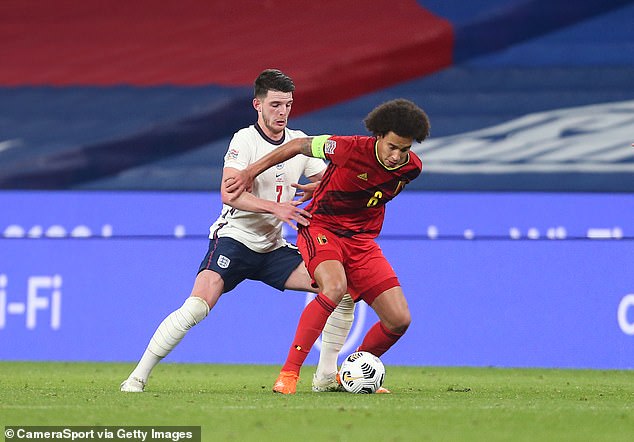 The team against Belgium was cautious. It was no surprise they could weather Belgium’s siege.

Convention says two right-footed central defenders can work as a pair but two left-footed players never gel. When you then have three at the back, it is imperative that the left side has someone who is naturally left-footed. Eric Dier, from what we have seen this season, is not that man. Tyrone Mings, who looks tailor-made for that role, watched the Belgium win from the stands.

Southgate knows there is a long way to go but, for all the conundrums, he can see progress.

‘We played an outstanding team with top individuals and great collective mentality,’ said Southgate. ‘We had to be close to perfect without the ball to get through it and we were second half, we weren’t first half.

‘So we are not saying there isn’t room to improve but they should get a feel of what might be possible as a group over the next few years because there is so much youth in the team. That doesn’t mean that they haven’t got a helluva lot of work to do. We have.’ 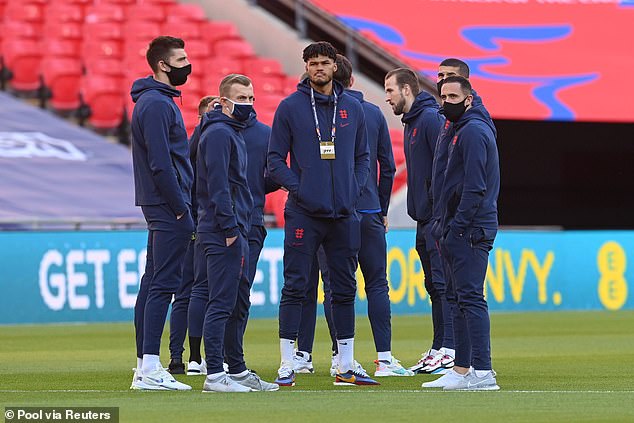 Mind Reality - Secrets Of The Universe

Mennel: 'I thought about giving up music'