England’s proposed tour of Pakistan in the new year has been put back nine months and will now form part of preparations for next year’s Twenty20 World Cup.

The ECB received an invitation to take a team on a whistle-stop trip in January, one which would have allowed them to show gratitude to their Pakistani counterparts for committing to the behind-closed-doors international cricket that was delivered during the Covid-hit 2020 summer.

However, as Sportsmail reported last month, the ECB would not have been able to fulfil the ‘elite performance’ aspect of its remit, namely fielding the strongest possible XI to represent English cricket due to a clash with the yet-to-be-confirmed tour of Sri Lanka. 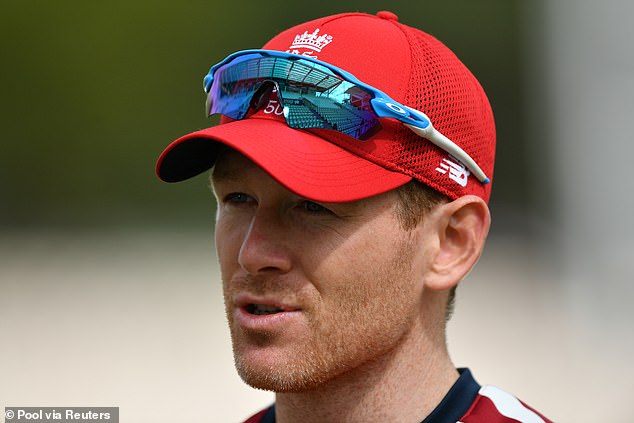 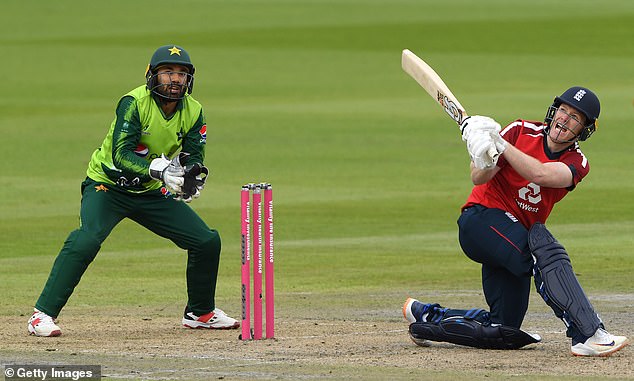 It would have meant sending two England squads on the road simultaneously for the first time since 1929-30, with the series in Sri Lanka prioritised due to World Test Championship points being at stake.

In fact, given the need for selecting oversized tour squads as collateral against coronavirus outbreaks, plus the unavailability of a dozen white-ball specialists due to Big Bash League commitments, it would have led to the equivalent of a C team being dispatched for a trio of Twenty20 internationals.

Instead, it is proposed that two matches are wedged between the six-match white-ball tour of Bangladesh for which England are scheduled to depart on September 19 and Eoin Morgan’s team’s bid to become double world champions in India at the end of the following month.

That opens the prospect of wall-to-wall international cricket for multi-format players from the start of a three-match T20 series in the Netherlands on May 22 to the Ashes tour concluding in January 2022.

Cricket Netherlands confirmed on Tuesday their commitment to hosting those matches despite the financially-crippling prospect of setting up a bio-secure environment, as there are no other obvious alternative windows in the calendar and the results count towards 2022 World Cup qualification. 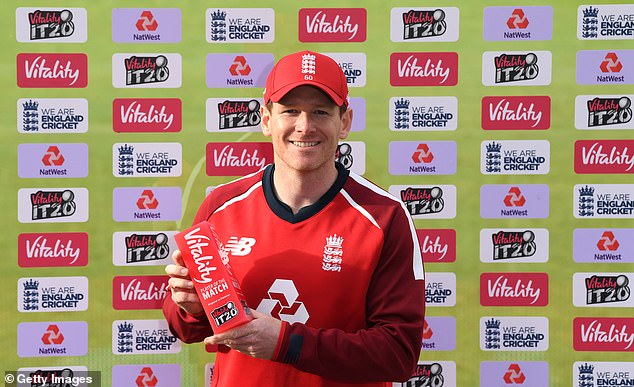