England will play the Republic of Ireland at Wembley Stadium on Thursday November 12 after New Zealand pulled out of a scheduled friendly.

Gareth Southgate‘s side will have a home tune-up ahead of their final two UEFA Nations League group fixtures away to Belgium on Sunday November 15 and at home to Iceland on Wednesday November 18.

New Zealand pulled out of the Wembley friendly due to uncertainty over their squad selection amid the Covid-19 pandemic. 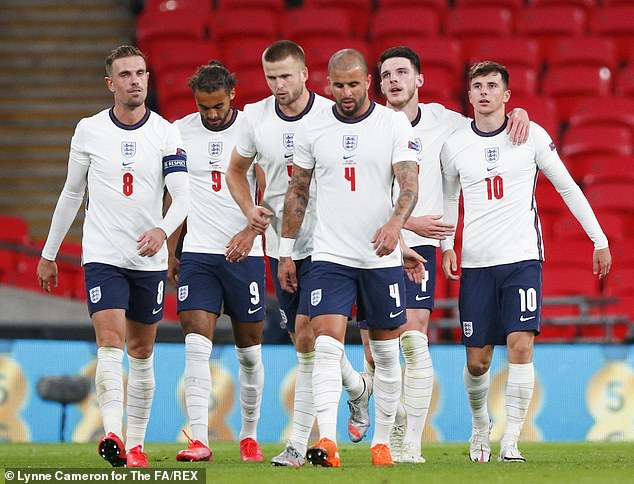 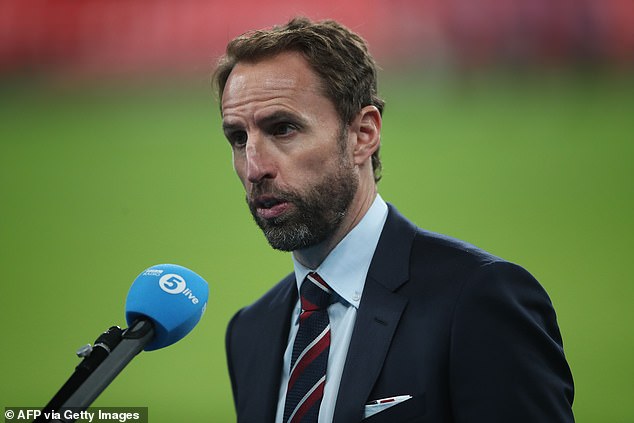 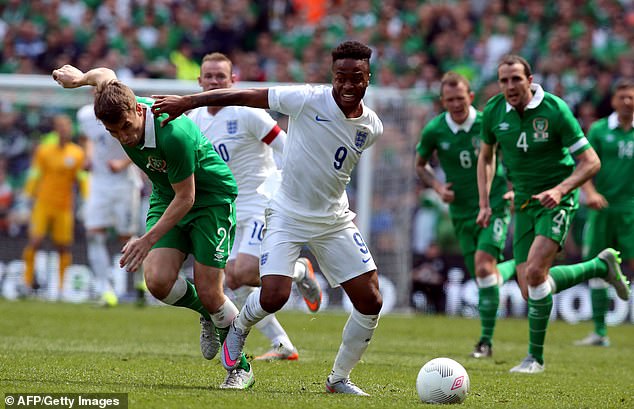 The England vs Ireland game will be played behind closed doors in accordance with the latest Government restrictions.

England’s last meeting with Ireland was a goalless draw at the Aviva Stadium in Dublin back in June 2015, while the teams’ last meeting at Wembley was a 1-1 friendly draw in 2013. 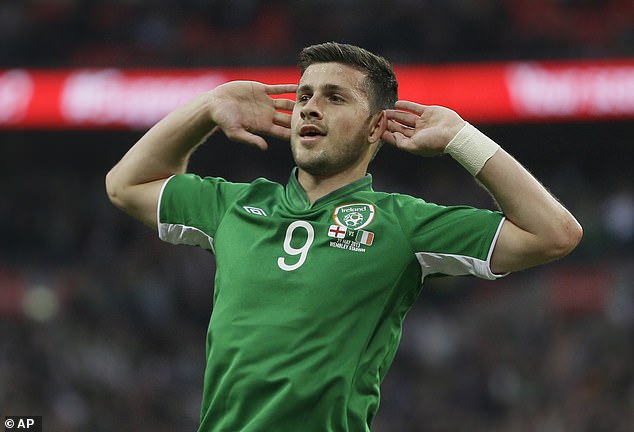 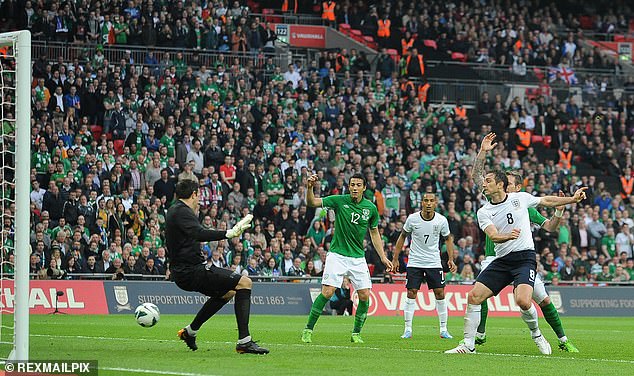 Rice has 11 caps for England having made his senior debut last year while Grealish received his first call-up for the September fixtures against Iceland and Denmark, making his debut in the second of those.

England have work to do if they are to make another Nations League finals next year having qualified for last year’s tournament in Portugal.

They defeated Belgium 2-1 earlier this month but then lost 1-0 to Denmark to leave them third in Group A2 with seven points from four games.

Southgate’s side would likely have to win both their remaining fixtures next month to stand any chance of topping the group and making it to the finals. 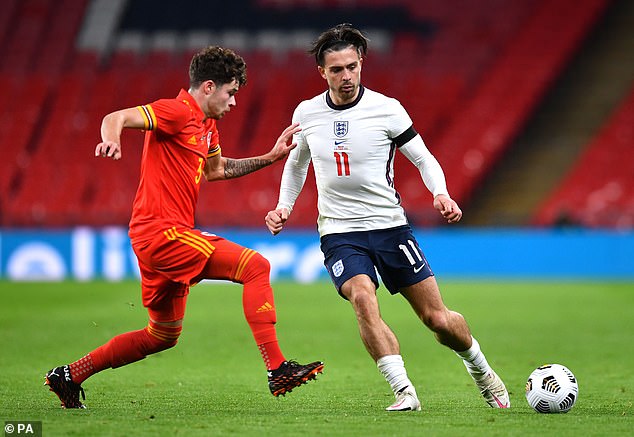 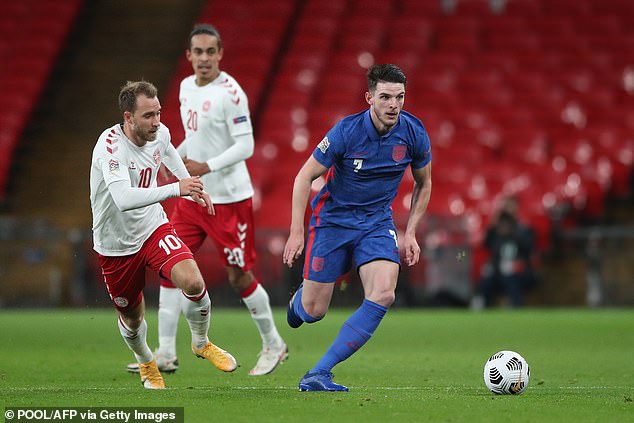 Ireland’s attempts to qualify for Euro 2020 ended in disappointment as they lost on penalties to Slovakia in their play-off semi-final this month.

That means they will concentrate on the Nations League next month with a trip to Wales on November 15 and a home game with Bulgaria three days later.

Stephen Kenny’s side are second bottom of Group B4 with two points from four games so far and just one goal scored. They are just a point ahead of Bulgaria who occupy the relegation place.

'The virus is attending these events': Experts fear COVID spike from holiday gatherings. Here's what you need to know.

'The virus is attending these events': Experts fear COVID spike from holiday gatherings. Here's what you need to know.