England’s Euro 2020 clash with rivals Scotland WILL have fans

England’s eagerly anticipated Euro 2020 clash with neighbours Scotland will see fans watch on from the stands, it is reported.

Gareth Southgate‘s men will meet their Scottish rivals in the group stage of the European championships after Steve Clarke’s side defeated Serbia in a penalty shootout to book their place.

The Government are now ‘confident’ the match will go ahead inside Wembley stadium with the stands full following a breakthrough in the hunt for a coronavirus vaccine, as report the Sun. 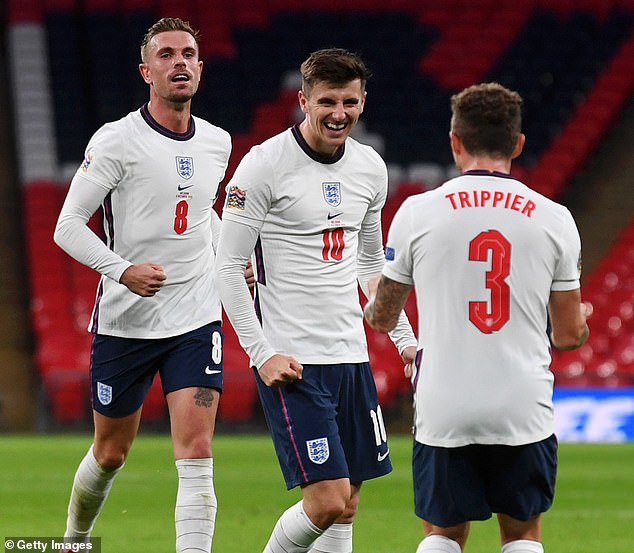 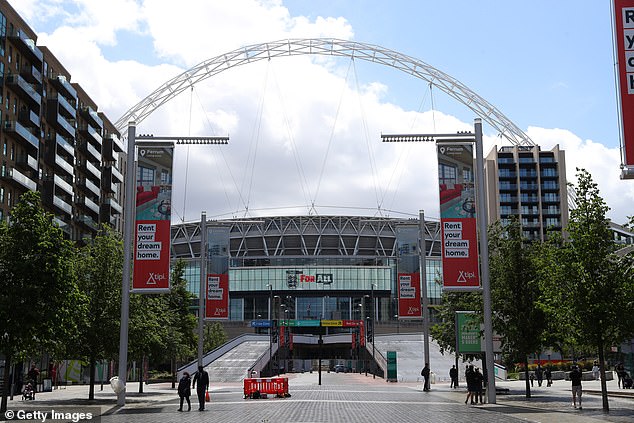 Both sides are set to meet inside the national stadium on June 18, and the latest Pfizer developments into vaccinations are said to have given ministers belief that crowds will be able to attend games.

Speaking on the matter this week, Sports Minister Nigel Huddlestone said: ‘Up until as recently as last month, there were real fears in Whitehall that Euro 2020 matches would be behind closed doors as the country battles to keep a lid on the virus. 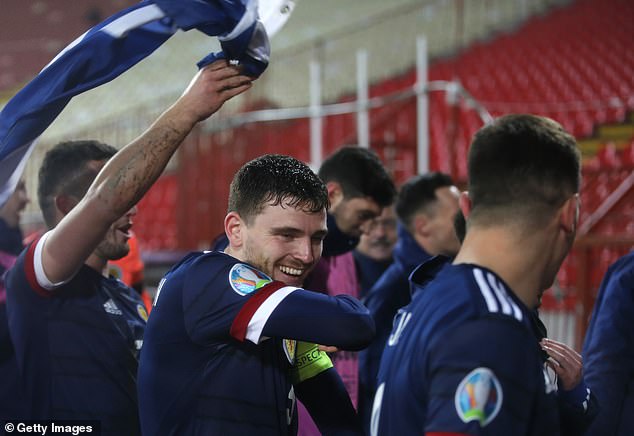 ‘But the impending arrival of vaccines has changed the landscape.

‘The real progress we are making on testing and vaccines means that next year’s Euros are firmly in our sights.’

Wild celebrations followed Scotland’s victory over Serbia, with the team making its first international competition since the 1998 World Cup.

Scotland have been provisionally allocated 14,400 tickets for the Wembley clash against England, with further developments expected frequently between now and the start of the tournament regarding fan access.

Free unlimited photo storage is a thing of the past – thanks a lot, Google. So what to do?