Jason Robinson revealed recently on social media that he could not find any mention of the fact he was England’s first black captain.

In response, England Rugby tweeted the 2003 World Cup winner and said: ‘We are genuinely sorry your incredible achievement hasn’t been recognised properly. Please help us to right that wrong.’ 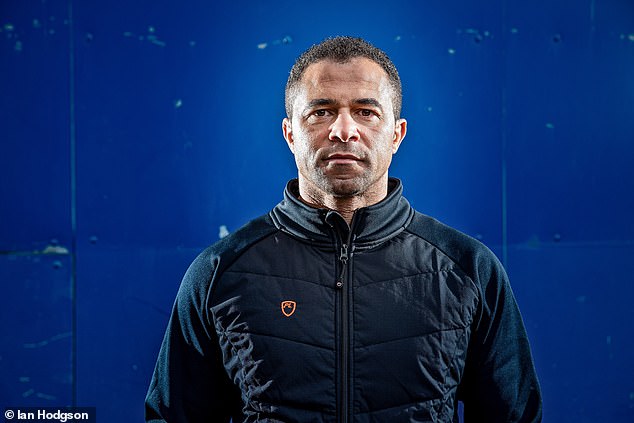 My post was picked up by whoever runs England’s social media and that was the reply. But it was a tweet. CEOs don’t do social media. I have not spoken to anybody at any senior level. I have said I want to work with people who want to bring change. If the RFU want to bring change, they know where I am. It’s a bit strange that having done what I’ve done, nobody has ever asked me about a position or anything within the game.

I’ve done one-off bits with them since I retired 13 years ago, but I could probably count those on one hand.

I was one of the best at what I did. Can you imagine Lewis Hamilton retiring and nobody asking him if he would go in and give some insight? 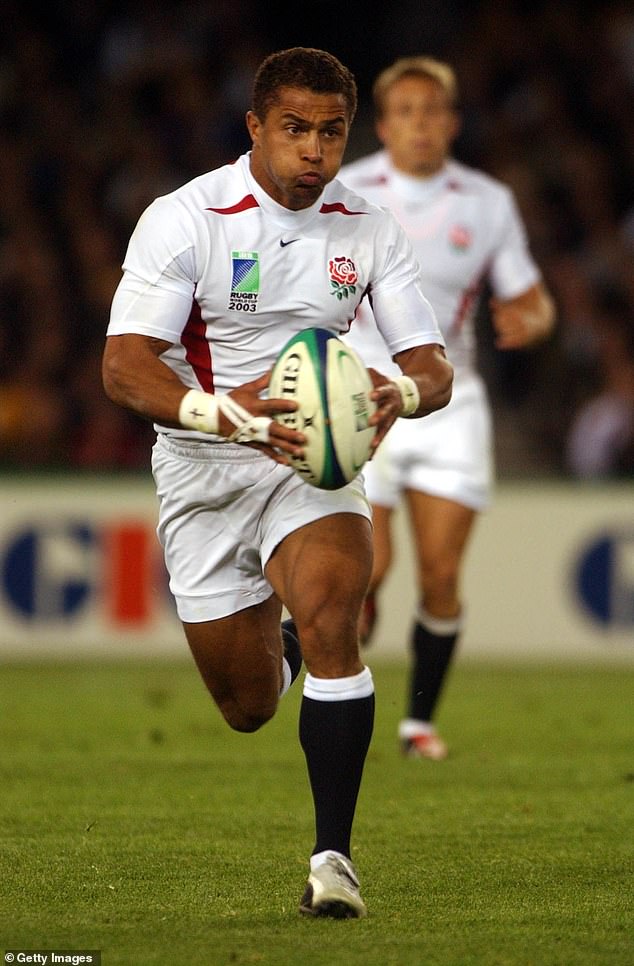 I was the only black player in 2003 and now a third of the England team are black. But the reality is, that is probably just by chance.

The management system is far from diverse. Maggie Alphonsi is the only black woman on the RFU council. Are you telling me that there is nobody from any other background that can contribute? Diversity makes a big difference. You need different views, different ways of seeing things and people who can see the bigger picture.

There might be some work the RFU are doing, but I’ve not heard of it, I’ve not seen it.

The likes of Ellis Genge and Kyle Sinckler had a lot of challenges growing up and these are guys they should be basing campaigns around.

It is really important we see change at the highest level.

PETER REID: I tried to catch Diego Maradona but I was like an old horse chasing Frankel!

Price: (as of - Details) Note: Please review all product information to ensure that this...