The talk before it all had been of tactical masterplans and the game’s two grand masters, though what evolved was something beyond any such definition: a wild, indefinable, beautiful kind of football.

Total football in the purest sense and yet another example of how Leeds’ ambition scrambles the minds of the Premier League’s best and take this sport to new levels.

It hadn’t seemed likely to turn out that way. There was a heavy significance about Pep Guardiola affording Marcelo Bielsa such minimal eye contact when they finally stood face-to-face in the sheeting Yorkshire rain. 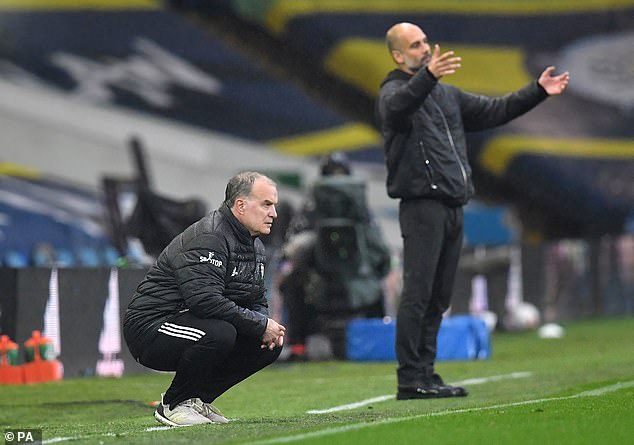 Bielsa had talked of his so-called protege’s ‘imagination’ as a ‘creator of solutions’ and sure enough, the Spaniard came with a bespoke strategy, strangling the life out of Kalvin Phillips, Leeds’ creative fulcrum at Anfield three weeks ago.

Phillips was so busy trying to wrest himself free of Kevin de Bruyne, Phil Foden and Riyadh Mahrez and find the smallest square of turf to work with that finding the pass to break Manchester City’s defensive lines was not even a part of the equation.

The Bielsa Anfield strategy of playing five players up high and capitalising on an opponent’s high line high only works if you can locate that quintet.

But when Phillips is being burgled by de Bruyne, allowing City to race ahead, it’s a long chase back. For half an hour, there was not a Leeds midfield to speak of. 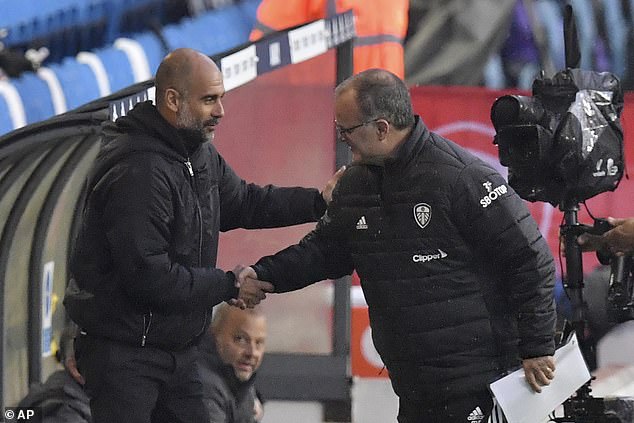 They were overwhelmed. You feared for them as City’s world stars worked the one-on-ones, setting Sterling, a phenomenally motivated de Bruyne and Mahrez at their backline, their passes ripping across the slick and sodden turf.

Bielsa will have told his players that perfection is required when you are up against a challenge like this. The two loose passes Ilan Meslier played out from defence in the first half became moments of immediate danger.

When Liam Cooper, attempting to recover one of those situations, managed only minimal contact, Sterling pounced and put City ahead. Bielsa went into that crouch of his, hands clenched, a picture of mental implosion as he crouched ten yards from Guardiola.

It generally goes that City score again and that the game dies a death when promoted clubs are up against something like this, though it is what happened next – and keeps happening next – which makes the Leeds United story so compelling. 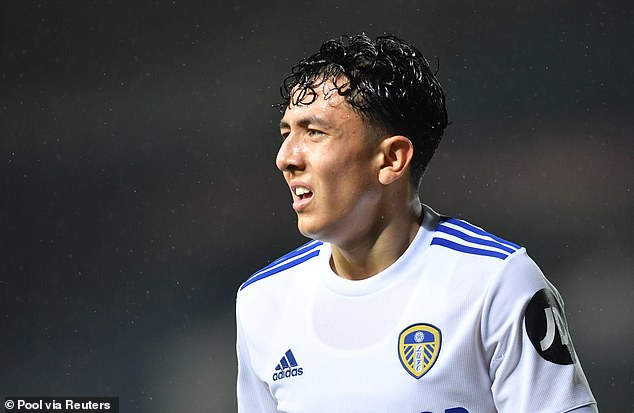 They did not flinch. Gradually, they rediscovered the rapid, razor sharp, one-touch passing combinations – right to left – that Liverpool learned all about. Mateusz Klich, one of the stand-out competitors in these early weeks, worked the usual angles with Helder Costa.

Suddenly Phil Foden’s fancy flicks were looking foolish and Benjamin Mendy was looking like another of those City defenders who simply are not worth the money. Mendy’s clumsy attempt to control in front of his own area just before half-time – echoes of Virgil van Dijk at Anfield – so nearly allowed the enterprising Luke Ayling in. 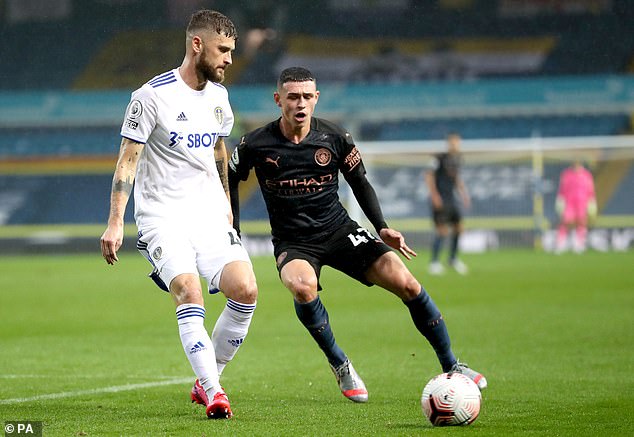 But it was Bielsa’s half-time change of personnel – Ian Povedo for Ezgan Alioki – which took things up a notch, demonstrating in the process how he is making hay with Guardiola’s cast-offs.

Ian Poveda, recruited by CIty from the Brentford talent machine four years ago, has not had a sniff of a start at the club, much like Jack Harrison. But you wondered where on earth Guardiola’s curiosity and powers of appreciation had been, as the 20-year-old ran at Mendy, creating a new attacking flank after the break. 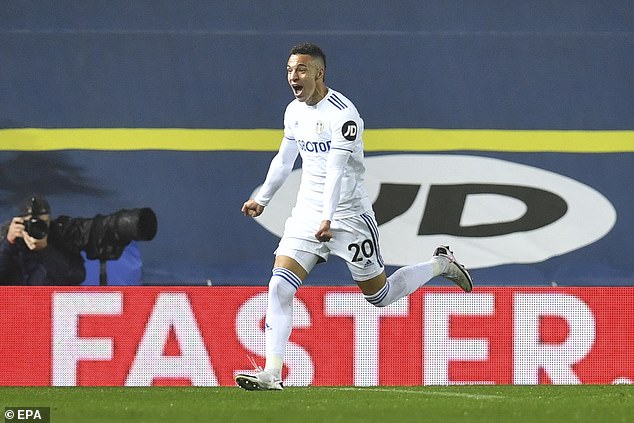 It was Poveda who set up another of those right to left moves which concluded with an Ederson finger- tip save around the hour mark. It was no coincidence that Rodrigo, Bielsa’s 55th minute substitute, seized on Ederson’s error to score. He provided the first hint of what the club’s big signing might have in store.

Leeds covered huge ground, jumping positions, chasing every ball, refusing to be passive, drawing Guardiola’s players out of position yet, in turn, yet allowing them the space to attack into.

It was Anfield revisited, though with a Leeds defence that actually looked more robust than it had in the season’s opening weeks. A far better night for Robin Koch, the new centre. A very good night for Luke Ayling.

In another time, at another place, this might have seemed like two points dropped for City, though at the end of it all Guardiola seemed to rejoice. He knew he had just witnessed something special.

The Skinny-Fat Solution by Anthony Mychal