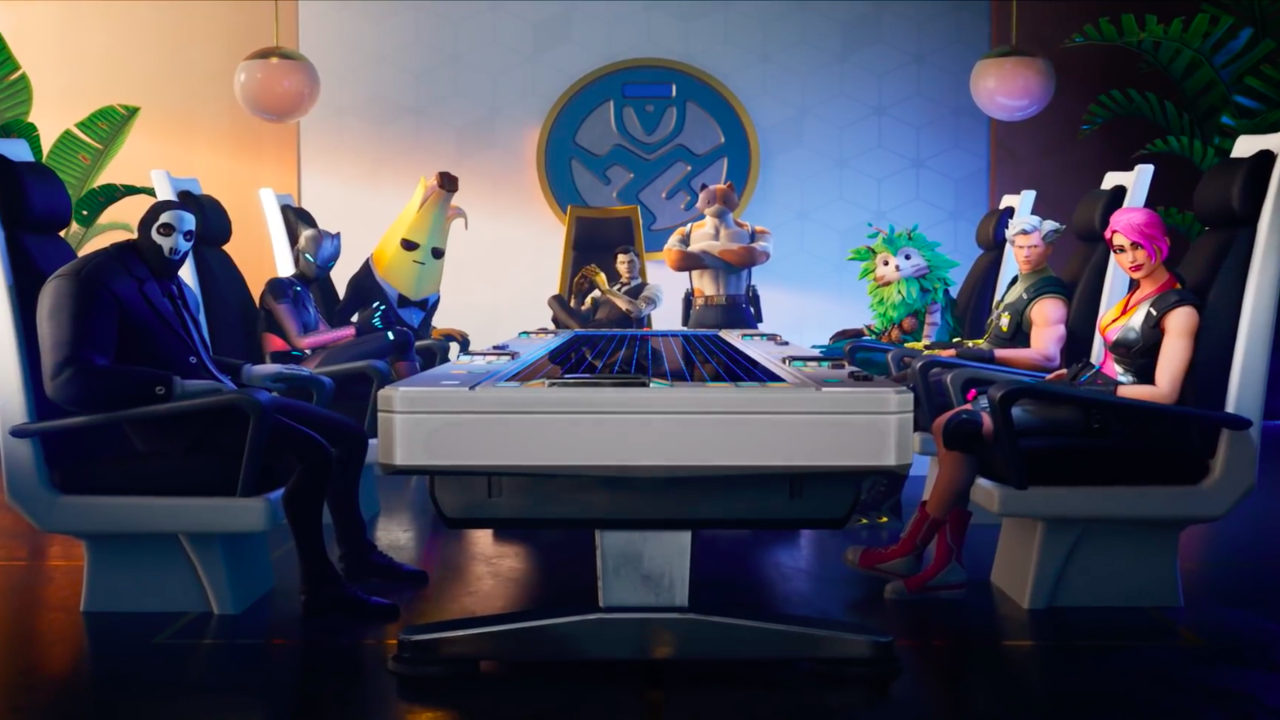 Epic Games announced that any player who purchased its loot box (Loot Llamas in-game) in its PvE Fortnite: Save the World mode will receive 1,000 V-Bucks for free pending the approval of a class action settlement later this week.Before Fortnite took over the world with its free-to-play battle royale mode, Fortnite was a PvE multiplayer game later renamed Fortnite: Save the World. While Fortnite Battle Royale never added random loot boxes, opting instead for a battle pass system, Save the World sold optional Loot Llama blind boxes until 2019 when the system was phased out of the mode.

But in response to a pending class action settlement, Epic announced that anyone who ever purchased a Loot Llama will receive 1,000 V-Bucks, worth around $8. As reported by The Verge, Epic says the V-Bucks should be automatically added to the accounts of applicable players in the coming days.Although the settlement only applies to players located in the United States, Epic Games says it’s extending the 1,000 V-Bucks offer to players worldwide. So anyone who played Save the World and bought a loot box should see the V-Bucks in their account in the next few days.

Rocket League players will also see 1,000 in-game credits sent to their accounts as part of the settlement. Epic Games acquired Rocket League developer Psyonix in 2019 and the studio was similarly dinged for loot boxes.

Loot Boxes have come under fire in the past couple of years, particularly in Europe where individual legislatures investigated and sometimes banned the system. In recent years live-service games have transitioned to adopting battle pass systems that offer specific rewards in exchange for completing specific challenges or progressing to a specified level.

Loot Boxes have been classified as gambling mechanics in some countries, and you can read about how these mechanics have impacted the lives of real people.

Urgent recall of herbal tea sold at Woolworths, Coles and IGA over fears it could be contaminated