‘If all this does not happen, the situation will need to be reassessed’:  Eric Bailly’s agency warns Manchester United that if the Ivorian’s playing time does not improve, they may have to consider his future at Old Trafford

Eric Bailly’s agency has warned Manchester United that if his playing time doesn’t improve, his situation at Old Trafford will ‘need to be reassessed’.

The Ivorian signed a two-year contract extension in January, keeping him tied to the Red Devils until the end of the 2021-22 season.

But he has featured just four times in all competitions this season, with manager Ole Gunnar Solskjaer opting for the partnership of Harry Maguire and Victor Lindelof, while fellow defender Axel Tuanzebe has also been staking his claim for a starting spot. 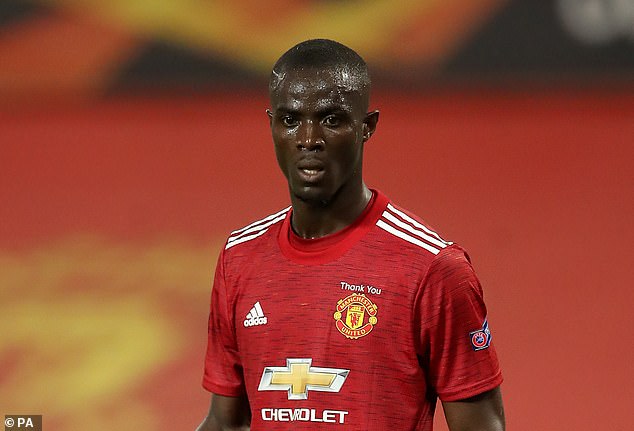 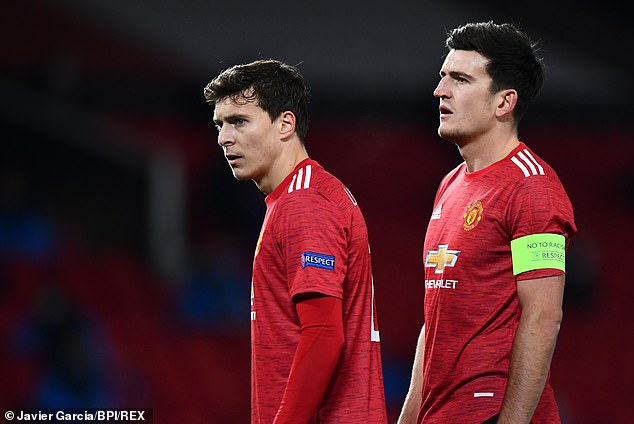 Bailly, 26, has continued to struggle with injuries this season and has been absent from the last three match-day squads with a muscular issue.

And Graziano Battistini, head of Bailly’s agency Promoesport in Italy, has backed his client to improve United’s defensive situations but warned he needs to see improvement to his game time.

‘The experience with the Red Devils depends, as always, on luck, who you meet, on the opportunities,’ Battistini told Italian publication CalcioMercato.

‘If he has the right chances, for me he can be an important player to solve some problems of the team. If all this does not happen, it is clear that the situation will need to be assessed, but now it is too early to say certain things. 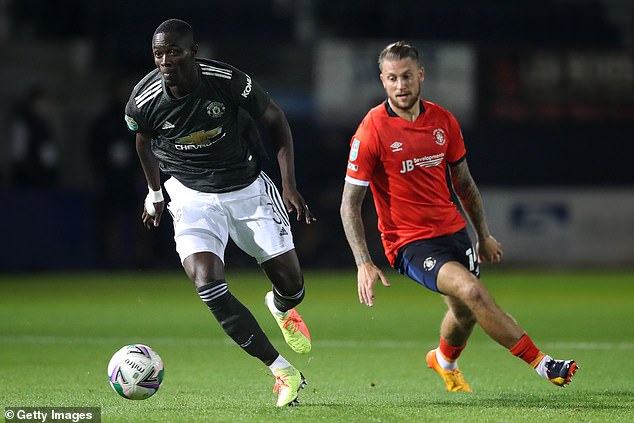 The Ivorian has featured just four times this season, including twice in the Carabao Cup

‘My Spanish partners who manage him are cautious in all respects, but the boy is very focused on Manchester United.’

United’s partnership of Maguire and Lindelof has been criticised at times this season, with many citing their lack of pace as a reason the pair should not be Solskjaer’s long-term solution.

Pace is something Bailly has but he too has struggled for form this campaign. In his last Premier League outing he partnered Maguire in a 6-1 hammering by Tottenham at Old Trafford. Bailly was linked with a move to AC Milan in the summer transfer window, but opted to stay with the Red Devils.

‘The boy is in an important context such as that of United, before evaluating an exit there must be absolutely valid situations’, Battistini added.

‘The Milan idea may have a logic, but we need to evaluate many implications, today we are talking about nothing.’