Erling Haaland has even bigger expectations on him at Borussia Dortmund than Robert Lewandowski did, says former skipper Sebastian Kehl after Norwegian sensation struggled in Augsburg defeat

Erling Haaland is under more pressure at Borussia Dortmund than Robert Lewandowski ever was, according to club legend Sebastian Kehl.

Norway international Haaland struggled as Dortmund lost at Augsburg at the weekend in a rare low for the youngster who scored 16 goals in 18 games across all competitions last season.

Haaland’s blistering start following his January switch from Red Bull Salzburg often saw the 20-year-old compared to Lewandowski, who starred for Dortmund before moving to Bayern Munich in 2014. 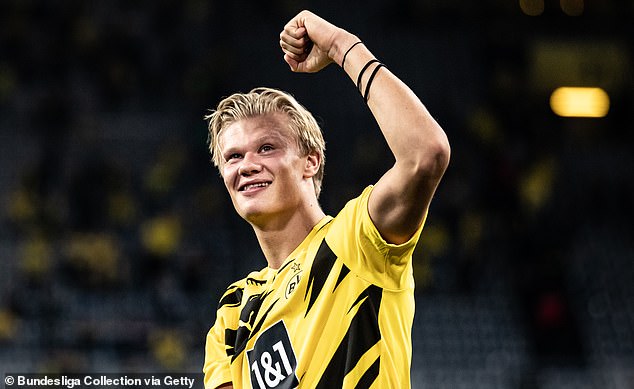 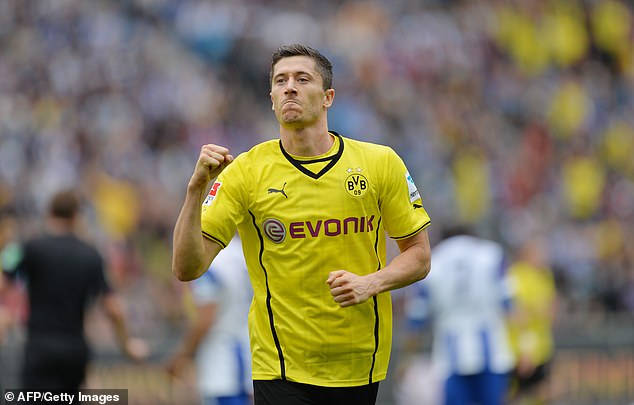 Lewandoski played for Dortmund between 2010 and 2014, making 173 appearances

But Kehl, a former Dortmund captain, said: ‘Lewy came to us as a great talent at the time. Haaland, on the other hand, already arrived in Dortmund at a very high level – and with a very different reputation than Lewandowski did at the time,’

‘We had been waiting for a player like him [Haaland]. The hopes placed in him were accordingly immediately high.’

Lewandowski arrived in Dortmund in 2010 and had to battle with Lucas Barrios for a start after his transfer from Lech Poznan. 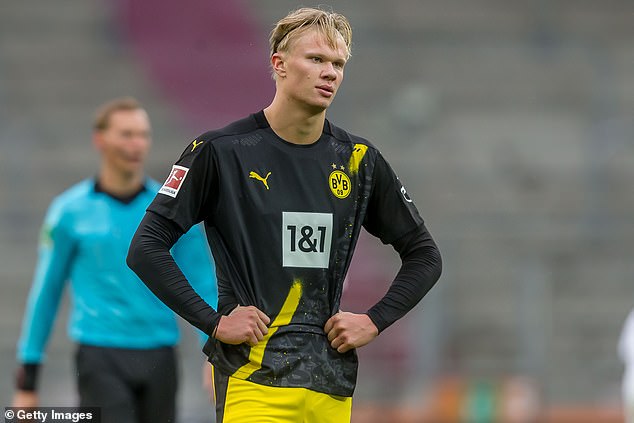 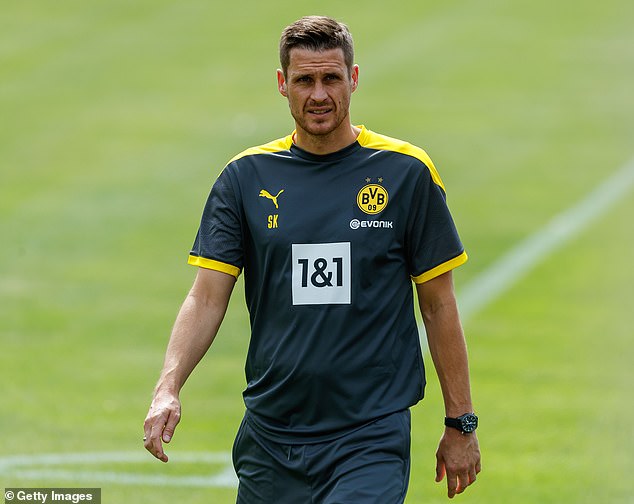 ‘For Lewandowski, the 2010-11 season was not easy. He and Barrios didn’t always get along well. Lewy had to fight for his place and prevail,’ said Kehl.

‘Lewy is so consistent, so complete, almost never injured – for me he is one of the best in the world. A great player.’

Lewandowski went on to score 103 goals in 173 appearances before joining Bayern Munich in 2014.

Britain hasn’t learnt from March and is about to make another ‘mistake’, SAGE members warn

ReVision – A New Way to Supercharge Your Vision!

ReVision – A New Way to Supercharge Your Vision!