Escalation between the resistance and Israel in Gaza..Does it herald the outbreak of a new confrontation? | conversational

Journalist and political analyst Mustafa al-Sawaf confirmed that if the Islamic Resistance Movement (Hamas) wanted to direct its missiles at sensitive Israeli places, it would have done so, explaining that it gave its story to the Egyptian mediator about the two missiles landing.

The journalist and political analyst pointed out – in his speech to an episode of the program “Beyond the News” – that Hamas is honest about its version in which it explained what the Israeli army reported yesterday, Saturday morning, that two rockets were launched from Gaza and fell in a show. The Mediterranean Sea off the coast of the Gush Dan region (center of the country), which includes the city of Tel Aviv.

The atmosphere of escalation between the Palestinian resistance factions in Gaza and Israel has returned. Hours after two missiles fell off Tel Aviv, the Israeli occupation army launched a series of air raids and artillery shelling on separate areas in the Gaza Strip at dawn today.

And regarding what the head of the Hamas political bureau, Ismail Haniyeh, revealed to Al Jazeera that the Al-Qassam Brigades keep 4 captured soldiers inside Gaza, Al-Sawaf confirmed that the Palestinian resistance has papers to pressure the Israeli occupation, and that it is able to increase the number of Israeli prisoners, while the occupation is still delusional. His people that there are two bodies of the Palestinian resistance.

Al-Sawaf did not rule out that the situation would explode again due to the presence of explosive factors, including the continuation of the occupation practices in Jerusalem, Sheikh Jarrah and the prison camps, and said that the health condition of the prisoner Hisham Abu Hawash may lead to this explosion.

On the other hand, the journalist and political analyst saw that the Palestinian National Authority will not have a role in containing the escalation between the Palestinian resistance and Israel, because it is the instigator of the resistance in the Gaza Strip and the West Bank, while the Egyptian mediator is trying to achieve his interests, and has tried to curb the occupation But he did not succeed, as he did not succeed in the issue of the reconstruction of Gaza, nor in the prisoner exchange deal.

As for the writer and political analyst, Muhammad Hawash, he spoke about the internal Palestinian division, and said that its solution would be in better conditions, and that Israel had nothing to do with this matter, highlighting that what the Palestinian Authority is doing inside Palestinian cities in terms of maintaining security, it does not receive instructions about it from Israel or others. .

Hawash also added that the authority has always and publicly demanded that there be political steps to dismantle the occupation operations and stop all forms of siege on Gaza, and that no Palestinian wants the situation to continue as it is.

Israel does not want escalation

As for the Israeli point of view, Or Heller, the military correspondent for the Israeli Channel Ten, said that Israel does not want an escalation with Hamas in the Gaza Strip, but rather wants peace, but it holds Hamas responsible, and demands that it withdraw its missiles and return to the introduction of Mahmoud Abbas’s authority back into the Strip. .

Sources in Hamas had indicated that the firing of the two rockets on Saturday morning was the result of a technical problem due to bad weather. However, Israeli Prime Minister Naftali Bennett said at the beginning of his government’s weekly session that all Hamas stories about repeated lightning and thunder are no longer valuable, and who launches rockets Towards Israel bears responsibility.

On May 21, the Palestinian factions in Gaza and Israel reached an Egyptian-brokered ceasefire agreement, after an 11-day military confrontation during which Israel launched hundreds of air raids and artillery shelling, which caused the death and injury of hundreds of Palestinians. 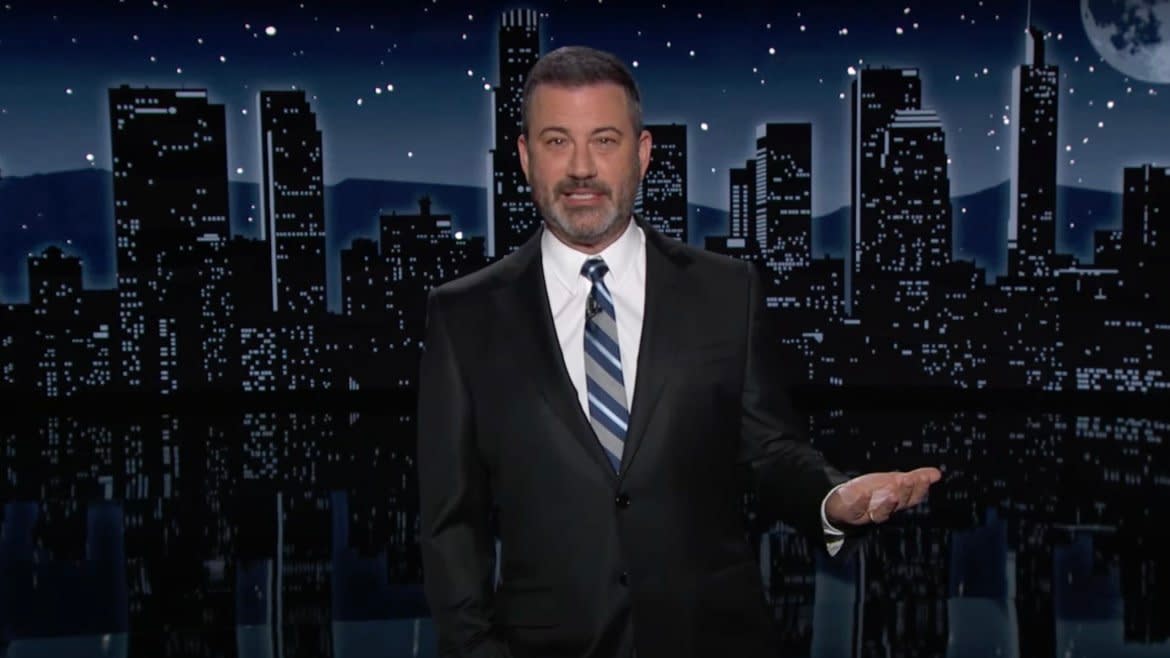