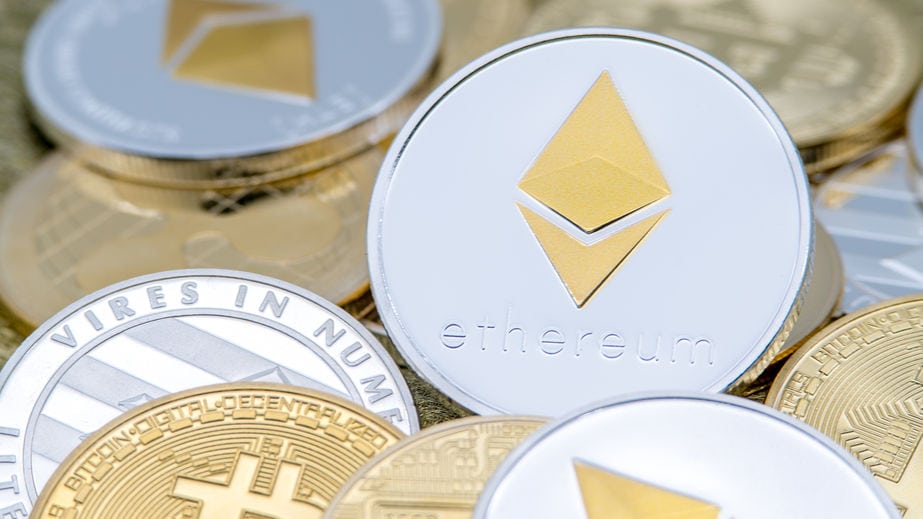 Ethereum (ETH), the second-largest cryptocurrency in terms of market capitalisation, has unlocked yet another milestone. The coin has attracted enough investments to enter the top-100 list of leading assets by market source. CompaniesMarketCap.com unveiled this news on January 6, providing a picture that shows ETH’s position on the list. At the time of posting the tweet, ETH held the 100th position.

However, the coin has continued attracting new investments and is currently occupying the 95th slot. To achieve this feat, Ethereum climbed 11 positions, displacing leading companies such as Citigroup, Amgen, Wells Fargo, Bank of China, and Astrazeneca, among others. According to data from 8marketcap.com, ETH has a market cap of £100.6 billion.

This move has made ETH the second cryptocurrency to enter the list of leading assets regarding market source after BTC. The top cryptocurrency, Bitcoin (BTC) sits in the 11th position on 8marketcap’s list with a market cap of £510.8 billion. Gold still tops this chart with a cap of £8.977 trillion, followed by Apple and Saudi Aramco with market caps of £1.586 trillion and £1.503 trillion, respectively.

Ethereum started this year on a solid footing. The coin maintained the bullish momentum of December last year and managed to breach past the £737 level once again after 2017’s crypto boom. After testing the £737 level, the coin has been influenced by the current market volatility brought about by BTC and has been trading between the £568 and £890 levels.

Apart from BTC’s ripple effect on the broader crypto market, recent developments in the crypto space have also played a significant role in pushing the ETH’s price higher. For instance, the Ethereum network announced the launch of ETH 2.0 beacon chain in December, allowing ETH holders to become stakers in the network. Apart from this, the Chicago Mercantile Exchange (CME) disclosed that it plans to roll out Ether futures contracts on February 8, 2021. The total amount locked in the DeFi sector, which is now more than £12.88 billion, has also contributed toward ETH’s upsurge.

March Is the Month for Altcoins

Zarif: Do not negotiate with Washington until after the nuclear agreement is restored

Why the UK approved Pfizer vaccine before the US and Europe

What’s the TRUTH about England’s new strain of coronavirus?

Harry and Meghan book can be used in privacy case