Ethereum price prediction: Drop to $2,500 can’t be ruled out 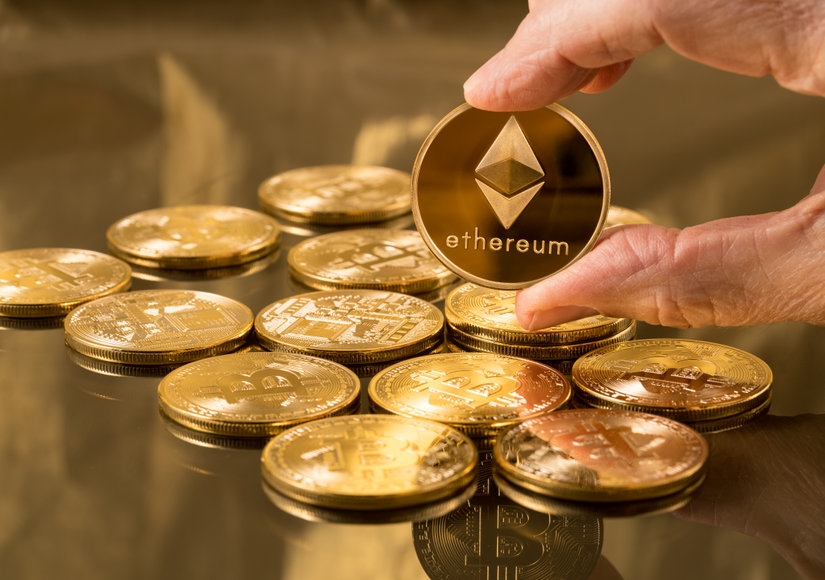 Ethereum (ETH/USD) suffered a harsh reversal in the overnight session as worries about regulations continued. The pair declined to a multi-month low of $2,860, which was about $1,000 below its all-time high.

The decline happened as investors remained concerned about regulations of the sector. On Thursday, it was revealed that a Russian regulator had suggested that the country should ban cryptocurrencies. If this happens, Russia will join the likes of China which have already banned the coin.

There were also regulatory concerns in the United States after the Federal Reserve released a paper on Central Bank Digital Currency (CBDC). The bank’s officials have been torn about the viability of such a project.

Meanwhile, in Europe, a regulator urged governments to ban cryptocurrency mining in the region. He argued that governments should work to promote a proof-of-stake approach and ban all mining operations because of their power usage.

Ethereum price also declined because of the rising concerns about the Federal Reserve. The Fed has been relatively hawkish in the past few months. There is a likelihood that the bank will implement at least three rate hikes this year.

Historically, risky assets like Ethereum and Bitcoin tend to do well in a period of low-interest rates and then lag when they start rising.

The daily chart shows that the ETH price has been under intense pressure in the past few months. The coin has crashed by more than 40%, meaning that it is in a double bear one. It has dropped below the 25-day and 50-day moving averages (MA). Also, the Relative Strength Index (RSI) has moved to the oversold level.

Therefore, there is a likelihood that the Ethereum price will keep falling as bears target the key support level at $2,500.

ADRIAN THRILLS: Golly Olly! This is a sinfully good solo