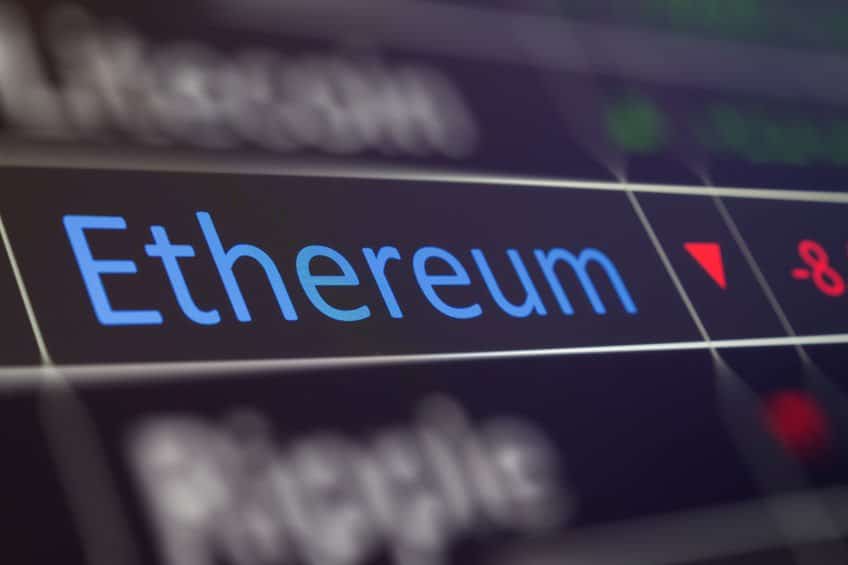 The Ethereum (ETH/USD) price rebounded during the weekend as investors reflected on the new order by China to ban all cryptocurrency transactions. The token rose to $3,120, which was about 18% above the lowest level in September. Its total market capitalization has risen to more than $367 billion.

On Friday, the prices of most cryptocurrencies plummeted after the People’s Bank of China (PBOC) declared that all cryptocurrency transactions were illegal. The bank also warned offshore companies from offering crypto services like derivatives, exchanges, and wallets to Chinese citizens.

This was not the first time for China to express concerns about digital currencies. Back in 2014, the country announced that it was illegal to deal with the coins. And in July, the country intensified its crackdown on Bitcoin mining and other crypto services. It also barred banks and other financial services from offering these services.

The ETH price is also rising because of the strong rebound of the DeFi industry. The total value locked in Ethereum’s DeFi ecosystem rose to more than $126 billion, according to DeFi Llama. This was a substantial increase from Friday’s low of $114 billion. Platforms like Maker, Aave, Compound, Curve, and InstaDapp have grown their TVL to more than $10 billion.

The four-hour chart shows that the ETH price formed a strong bottom at $2,735 after the latest China ban on cryptocurrencies. The coin formed a triple bottom whose upper part was at $3,185. It also moved above the 25-period and 50-period exponential moving averages while the MACD has formed a bullish divergence pattern.

Therefore, as September comes to an end, there is a possibility that Ethereum will maintain a bullish trend as bulls target moving above $4,000.

The post Ethereum price prediction: Is ETH a buy or sell this week? appeared first on Invezz.