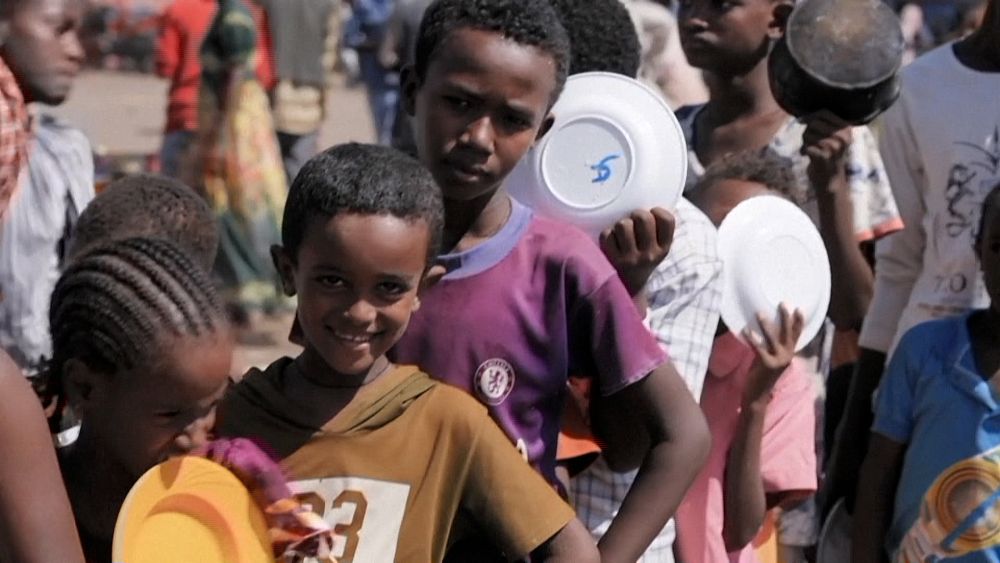 International is mounting on Ethiopia’s warring parties to cease fighting and protect civilians in Tigray, where the army says it has encircled the capital ahead of a threatened bombardment.

Forces loyal to Tigray’s ruling party have been battling Ethiopian soldiers in the northern region for nearly three weeks, sparking a refugee exodus, civilian atrocities and fears of broader instability in the Horn of Africa.

Prime Minister Abiy Ahmed, last year’s Nobel Peace Prize winner, on Sunday gave the Tigray People’s Liberation Front (TPLF) 72 hours to surrender — an ultimatum rejected by the leader of the dissident region, who has said his people are “ready to die” for their homeland.

As the deadline looms, the UN Security Council held its first meeting on the crisis, despite disagreement between European and African members over whether the closed-door discussion should take place.

Ethiopia’s army says tanks are within 60 kilometres (37 miles) of the regional capital Mekele, where it has promised a “no mercy” assault on TPLF forces.

“The highly aggressive rhetoric on both sides regarding the fight for Mekele is dangerously provocative and risks placing already vulnerable and frightened civilians in grave danger,” said UN human rights chief Michelle Bachelet.

Amnesty International urged Ethiopia against using artillery and aerial bombings in Mekele, appealing for both sides to consider the city’s half a million inhabitants and the many more seeking refuge there from fighting elsewhere.

The government said Tuesday that “a large number of Tigray militia and special forces” had surrendered after Abiy’s 72-hour ultimatum.

The TPLF, for its part, said on Monday it had routed an army battalion and claimed responsibility for a rocket attack on Bahir Dar — the capital of Amhara region to the south of Tigray — where local forces are fighting alongside Ethiopian troops.

Tigray remains under a communications blackout and media access to the region has been restricted, making independent verification of claims from both sides difficult.