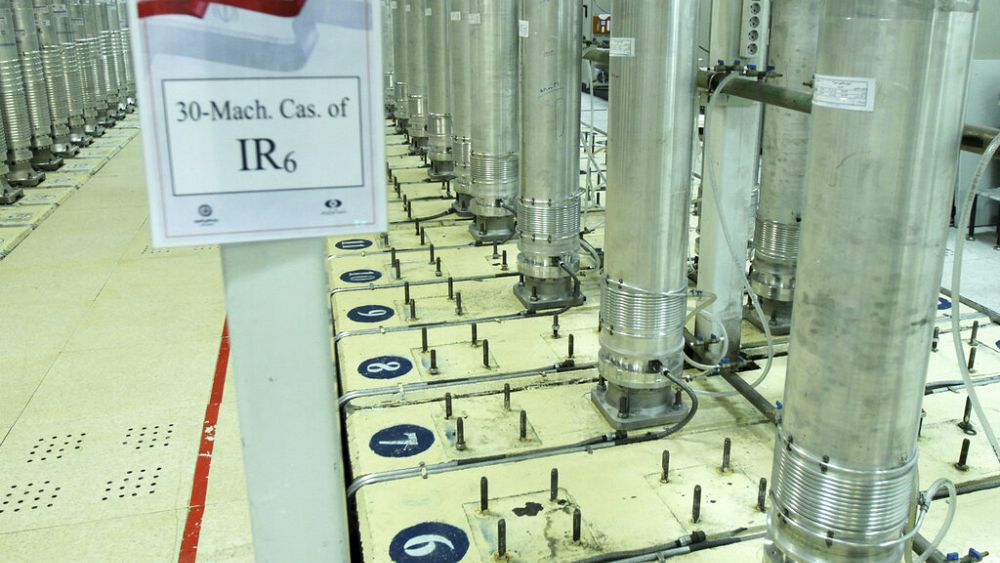 Hopes that the Iran nuclear deal could be revived were buoyed after the election of Joe Biden as US president, his predecessor Donald Trump having pulled out of the accord in 2018.

Now Tehran”s envoy to the United Nations has told Euronews that Europe could play a role to get the US re-commit to it.

The 2015 Iran nuclear deal was one of the landmark diplomatic achievements of the Obama era. But the decision by former US President Donald Trump to withdraw America from the pact triggered a gradual disengagement by Iran.

Under the 2015 deal, Iran committed to allowing UN inspections of its nuclear facilities in return for the withdrawal of harsh economic sanctions. The accord remains close to collapse but it could be revived if both US President Joe Biden and the Iranian leadership re-commit to it.